On the slopes, both Cody Ski teams were in action with the Nordic skiers hosting their own event at the Pahaska trails while the downhill skiers were in Pinedale.

Starting first with a look at the Nordic skiers who were home over the weekend in their final event of the regular season.

All the action got underway Friday with the 10K Skate race. Leading the way for the Fillies was Elisa Wachob, finishing 8th (30:19). As for the Broncs, on Friday, Marshall Brookins was the top finisher at 4th (26:39). Landon Rau finished 11th.

The Nordic Ski teams will be back in action February 26th and 27th taking part in the State meet in Casper.

As for the downhill skiers, both of Cody’s Alpine ski teams would finish 2nd place in Pinedale.

On Friday the alpine skiers would take part in the Giant slalom race. Leading the way for the Fillies was Aspen Kalkowski finishing 6th at 121.65. Nicole Wagler came in 8th with a score of 123.86.

Kalkowski would again lead the way on Saturday for the Fillies finishing in 8th with a 118.58 for the slalom race. Catherine Lovera came in 9th with a 120.21.

For the Broncs on Saturday it was Sterling Banks leading the way finishing 7th followed by David Reed and James Davis, 8th and 9th, respectively.

The Alpine Skiers have a make-up race in Casper scheduled for this weekend, Thursday and Friday, February 25th and 26th, before traveling to Jackson for State on March 5th and 6th.

EXPLAINER: What is Clubhouse, the Buzzy New Audio Chat App? 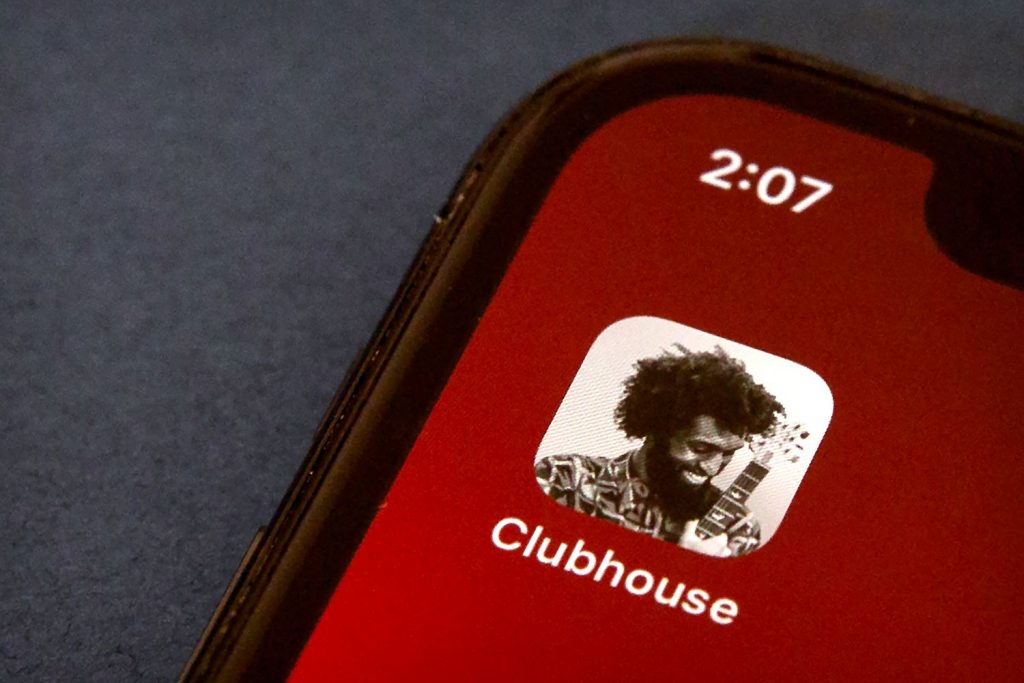 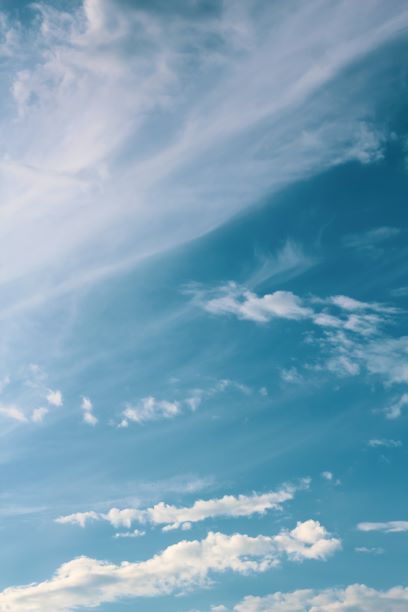