The winds blowing all over Cody were more than just strong – they were some of the highest recorded in the entire state.

According to the Iowa Environmental Mesonet at Iowa State University, winds of over 50 mph were reported across Wyoming – but Cody witnessed the worst of it. At 11:27 p.m. Sunday evening, wind gusts of 84 mph were reported in town. 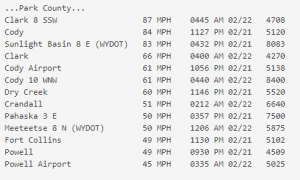 These were the highest winds recorded in the state by a significant margin.

The website clarifies that “observations are collected from a variety of sources with varying equipment and exposures. Not all data listed are considered official.”

A High Wind Warning was issued for the cities of Clark, Cody, and Meeteetse until noon on Monday, Feb. 22. 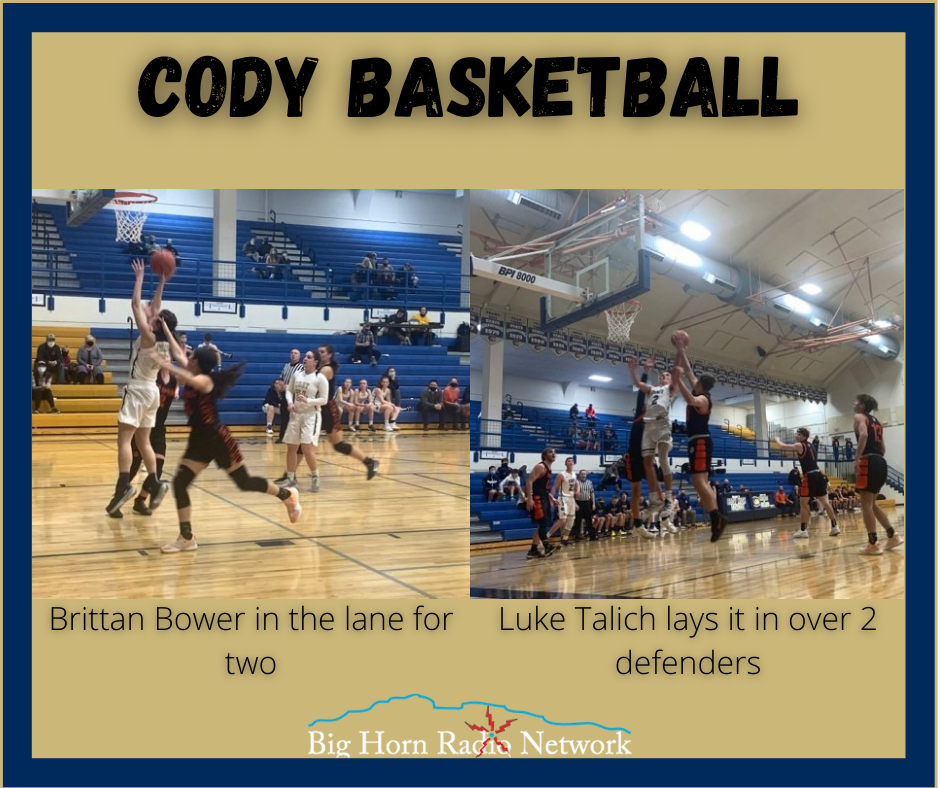