A handful of people gathered yesterday to hear from the engineering firm that’s proposing ideas on how to mitigate the danger at the corner of 17th Street and Sheridan Avenue in Cody.

Representatives from CPG Engineering were on hand to explain the seven possible scenarios that would alter traffic patterns at the often-confusing intersections. The ideas ranged from doing nothing, to eliminating eastbound traffic at that intersection, to making the intersection a T using traffic lights, to reconfiguring the intersection altogether, eliminating neighboring buildings and businesses.
However, many of the proposed alternatives would create the opportunity for even MORE crashes, according to Ben Weaver with CPG. He explained that in the scenarios that would add traffic lights, the potential for rear-end collisions goes up; and the alternative that would build a roundabout at that intersection would also increase the potential for accidents for drivers who are inexperienced with navigating them.
And the cost for the different alternatives vary widely – from simple signage upgrades which would cost between $50 and $60,000, to $14 million dollars to reconfigure the intersection entirely, taking over the block where the Denny Menholt dealership now sits.
The City of Cody is continuing to collect public comment on the alternatives, which can be found in full detail on the City’s website, as well as by going to this story on mybighornbasin.com.
https://www.cpgeng.com/sheridan-ave.—17th-st.-intersection-study.html?fbclid=IwAR2TdqdVMNHNEwC9zwPCCiwfTTFFPIzykEqASvmE1ZLmNUmF-EPgavtGFYA
— 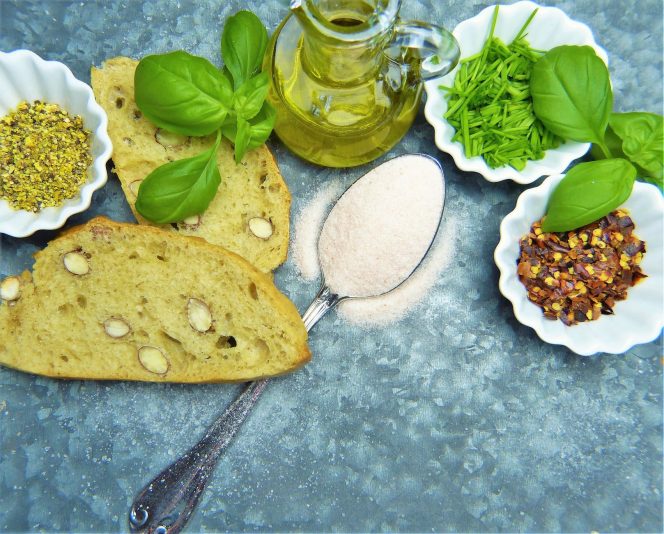