Amanda Munn, the new Executive Director of the Park County Animal Shelter (PCAS), along with Operations Manager Nichole Good, explains the breadth of her responsibilities with ease, “Ultimately, what I plan to do in this role is act as the liaison between the shelter, the operations in the shelter, our board members, right, and then our community. So, I’d be the face of the shelter. I guess that’s an easy way of putting it.”

Munn, originally from Texas, moved to Cody this past spring. 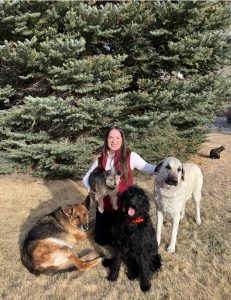 As of 2021, PCAS moved into a new building where they’ve increased shelter capability and capacity in a big way. “I want to say it was March 4th of last year that we moved into our new building,” Good says. The impact of the new building has been significant, “We had to redo all of our policies and procedures,” Good explains.

“We’re in a $2.3 million dollar building, so we are taking care of it. But it’s really neat to see how much the animal housing areas have improved,” Good says. With the added space, dogs have a “double kennel,” which includes an inside area where the animals can sleep and eat, and they have an outside area accessible by a dog door that stays open 24/7.

In the world of animal care, having the appropriate facilities is half the battle. For example, Good explains the difficulties of cramped space for cats, saying, “We would house 20 cats in a giant solarium basically without realizing that this is not a fear-free way for cats to live. It was way too many cats. There’s actually a scientific method for the square footage per cat,” Good says.

Munn notes how none of this would be possible without donations, saying, “It’s amazing to see the support that the shelter has gotten from the community to make that possible. Those are some big hearts, those are some angels.”

New programs are on the horizon for PCAS, both Munn and Good describe efforts to “dabble” in the world of Trap-Neuter-Release or TNR. According to Good, “the super important part of TNRs is you trap, neuter, and return, returning is the most important part.” Cat colonies benefit when fixed and vaccinated animals are returned so that other cats (that have not been neutered or vaccinated) don’t move in to “reap the benefits.”

In May, the shelter will run a program in coordination with the Bissell Pet Foundation.

“They allow us to discount our adoption fee for animals that qualify,” Munn explains. For every animal adopted through the Foundation, Bissell Pet compensates PCAS. “It’s wonderful because, you know, we’re able to offer the community discounted rates, and then we’re able to fund some of our programs because of the donations through the Foundation. So, it’s really cool. I’m excited about that one,” Munn says. 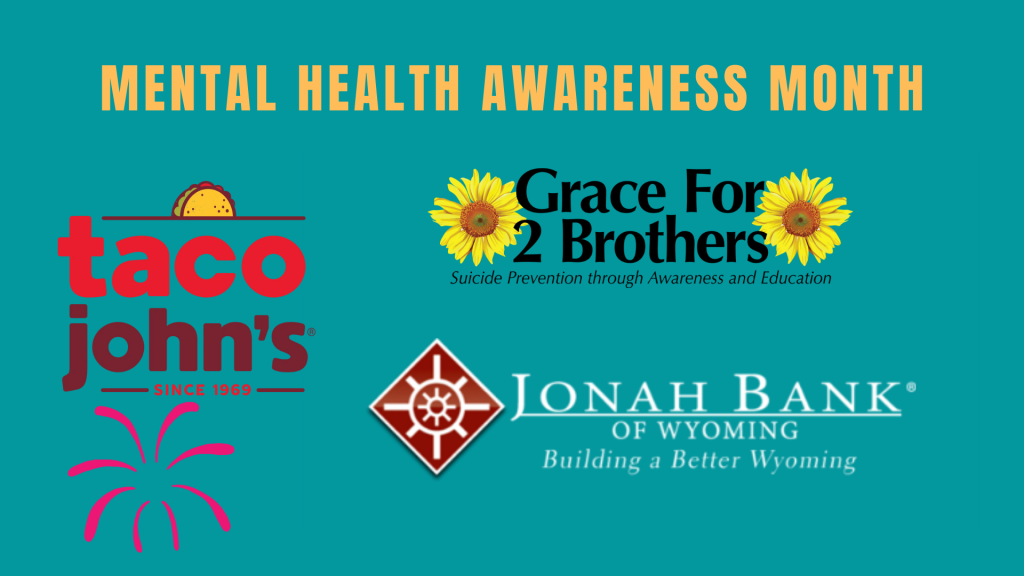