Wyoming’s suicide rate is double the national average and more than triple the lowest rate of any other U.S. State or territory.

Additionally, Wyoming has led the nation in suicide since 2018 and has been in the top five states since 2014. Exposure to just one suicide affects an estimated 135 people, with six having major life disruptions.

Taco John’s, Jonah Bank of Wyoming, and Grace for 2 Brothers held a media-press day at the Taco John’s headquarters on Thursday, April 28th at 10:30 a.m. The goal was to spread awareness for their annual suicide prevention fundraiser. 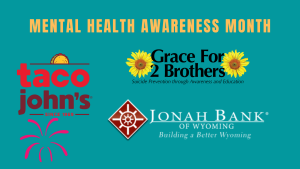 Suicides not only leave communities grieving – but they also have financial and economic impacts as well. Each suicide costs $1.5 million in lost productivity and medical costs.

To curb this tragic statistic, participating Taco John’s and Jonah Bank locations will be accepting donations from May 1st – to May 31st.

Wyoming businesses – large and small – that donate $200 or more at Jonah Bank locations will be entered into a drawing for free a catered lunch, courtesy of Taco John’s.

100% of the money donated will go directly to awareness and prevention efforts. 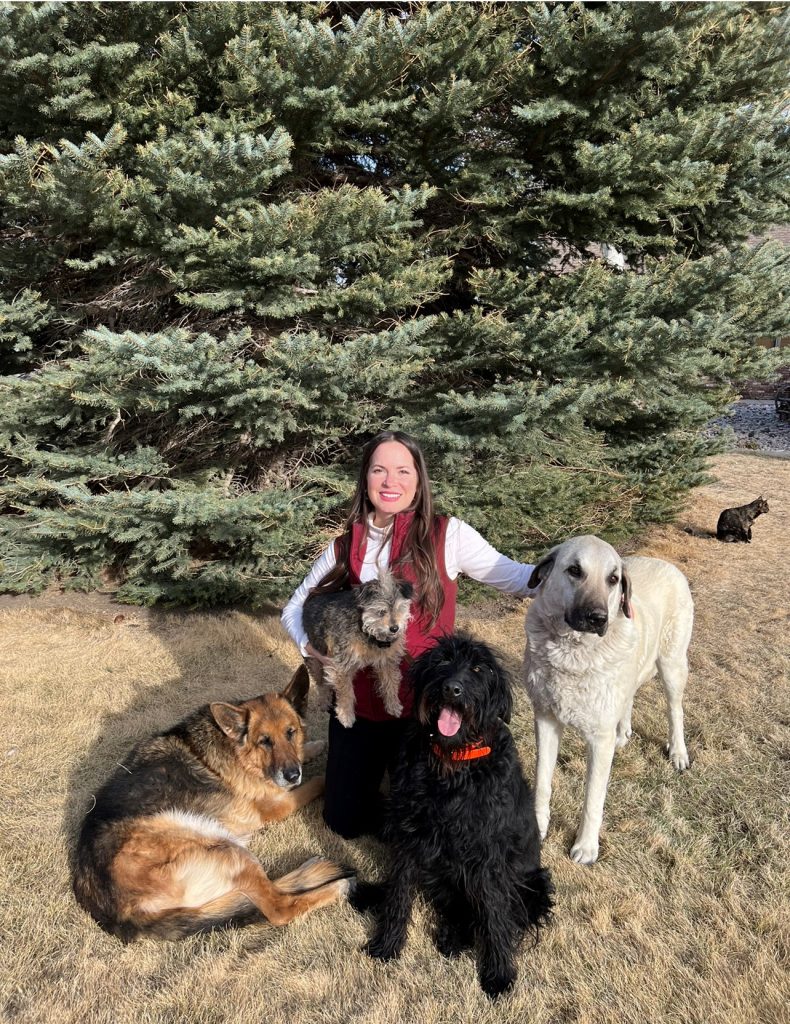 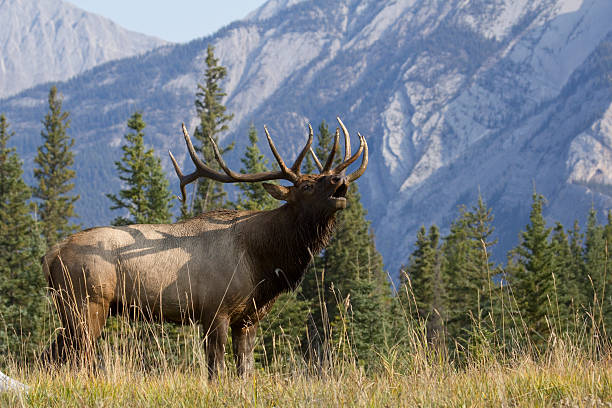