When the holidays come around, many radio stations change their programming to accompany the time of year.

When it comes to ratings, no matter what the market, the station that plays a 24/7 rotation of Christmas music sees a drastic spike. Many businesses will air the station to get their shoppers in the “Christmas Spirit” and that same station is a favorite at Christmas parties. For the radio business, this is great!

While many people get excited to hear their favorite Christmas tunes over the airwaves, some people can’t stand it.

Yougov.com did a survey of the most hated Christmas songs in America. Here’s what the survey revealed:

Many different bands and artists have covered this song, so why does it get so much hate? Many survey takers said that the song is “cheesy.” My personal favorite rendition of the song is when Jimmy Eat World released a cover of it a few years ago.

Many people know Paul McCartney from his stint with one of the most recognizable bands of all time, but when it comes to Christmas music, he missed the mark with this one. Many people find the heavily repeated chorus “annoying” and wind up changing the station when it comes on.

The Jackson 5 was once a big hit, but this song makes the list because it is one of the most overplayed Christmas songs on the radio. Despite its catchy chorus, people can only take so much when they hear it daily.

When I was young, this song made me laugh. The thought of having my dear grandmother run over by one of Santa’s reindeer was amusing. Now in my adult years, I’ve realized how ridiculous this song is. It seems the rest of America has too.

Christmas music is supposed to be cheerful, but this song is so slow that you forget what the point of this song even is. Many of today’s pop artists have tried their own rendition of this song, but America has yet to find a version of this song that they enjoy making it the most hated

What is your most hated Christmas song? Let us know in the comments! 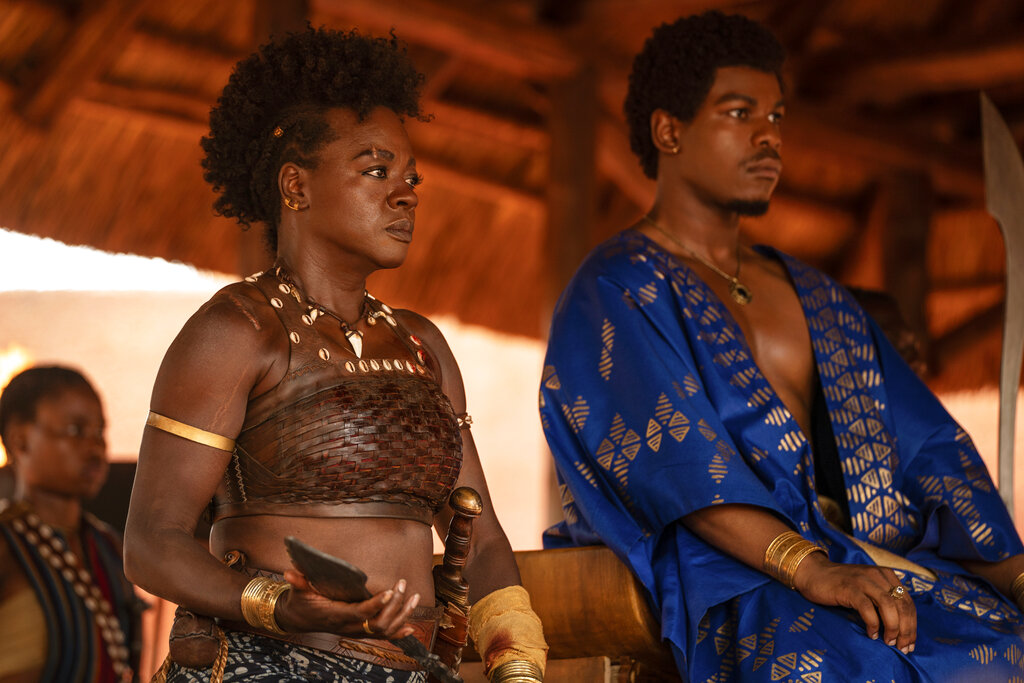 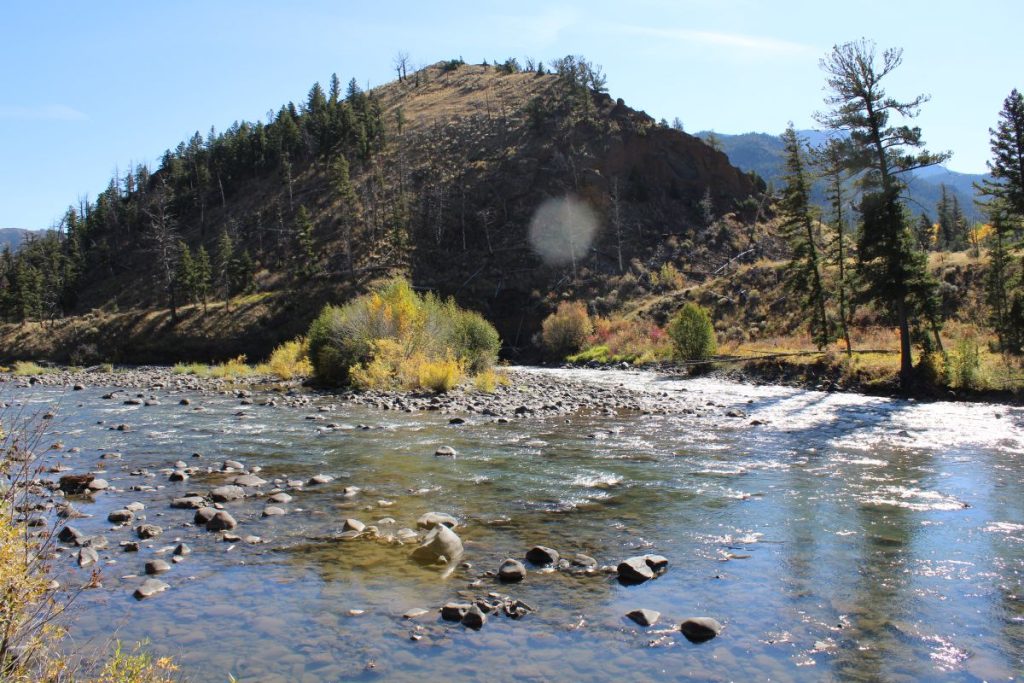 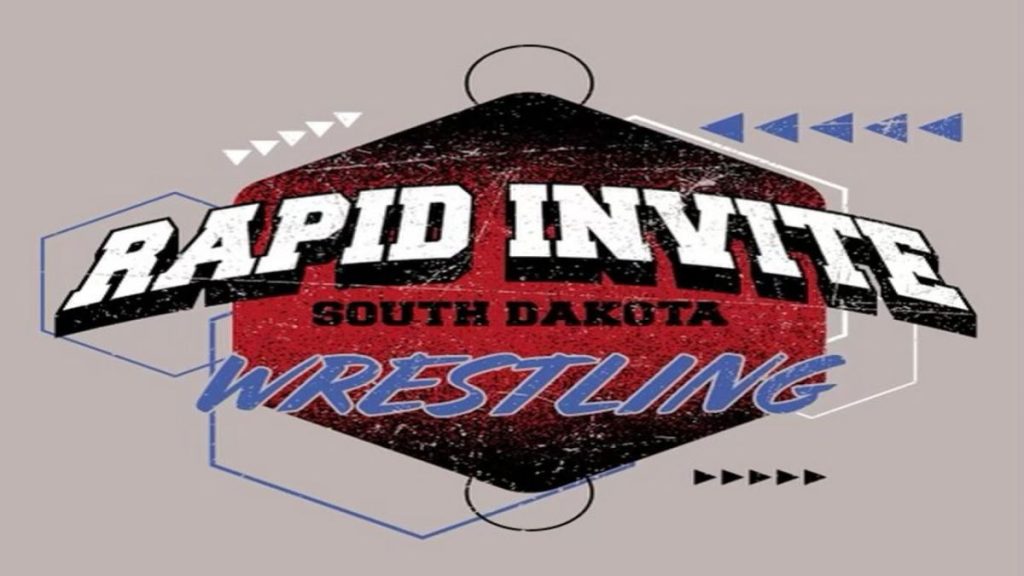