The Worland High School Wrestling team got the season started this past weekend.

Thursday the Warrior Varsity team had a dual with 4A Sheridan. The Warriors lost the dual 60-18

Friday the team split, the Varsity Warriors were in Rapid City while the Lady Warriors went to Powell with the JV and remaining Varsity Wrestlers.

At the Rapid City, South Dakota Invite, 44 schools from 5 states competed at the tournament.

In the 195-pound weight class Senior, Nate Harper finished 7th with a 4-2 record at the tournament.

The Warriors finished 20th overall at the Rapid City Invite.

Thursday  Riverton comes to Worland for a Dual.

Friday and Saturday at the Battle in the Big Horns. Worland will host 18 teams including Kelly Walsh and Rock Springs, Cody, Powell, Thermopolis, Greybull/Riverside, Lovell along with others.

Listen to the interviews with Head Coach Josh Gacia and Junior Wyatt Dickenson. 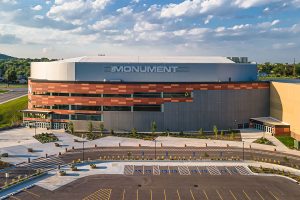 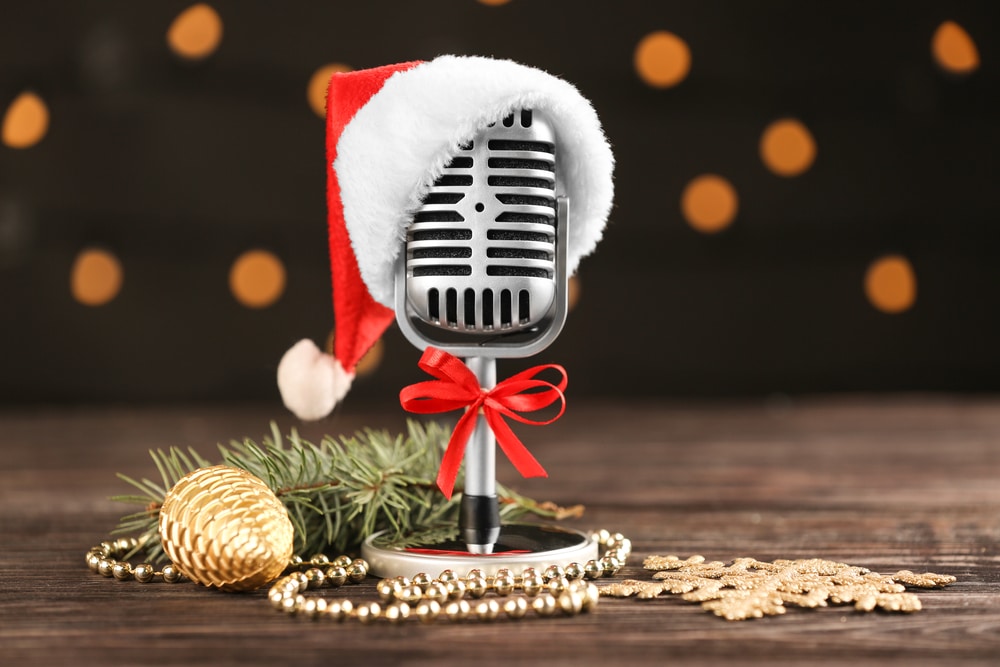 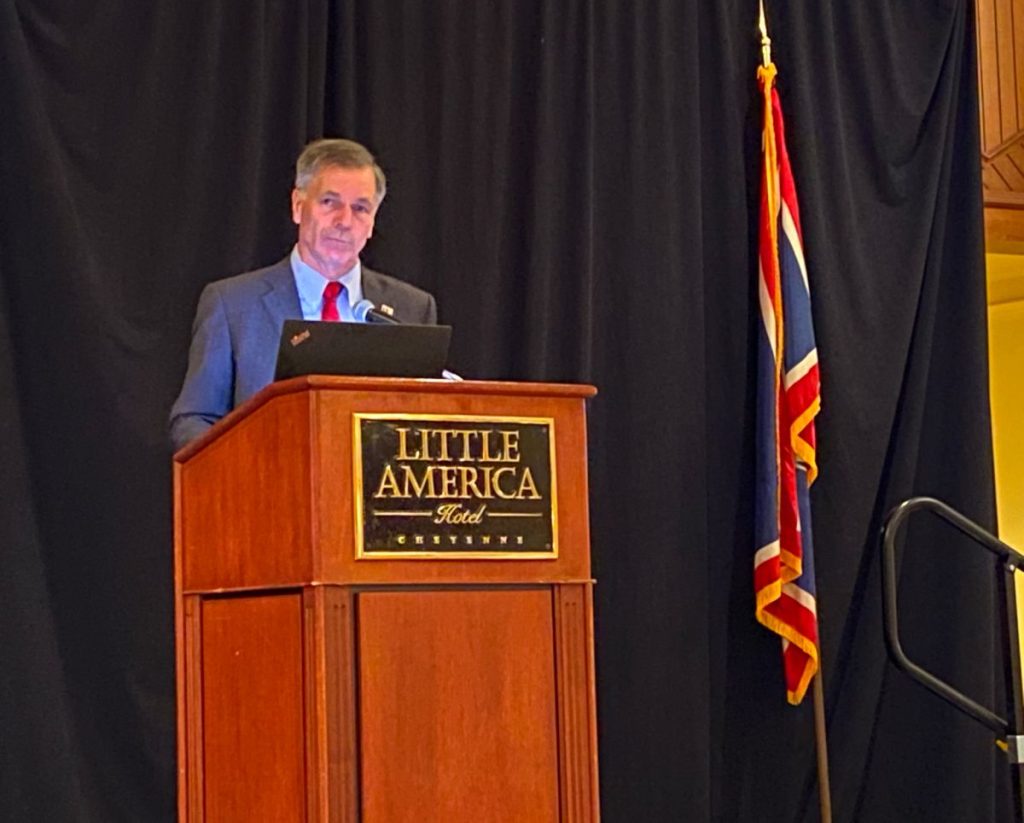