ENGLEWOOD, Colo. (AP) — The Carolina Panthers are trading quarterback Teddy Bridgewater to the Denver Broncos, a person familiar with the deal tells The Associated Press.

The person, speaking Wednesday on condition of anonymity because neither team has announced the trade, said the Panthers are getting a sixth-round draft pick in return.
The NFL Network first reported the deal, saying the Panthers will pay a portion of Bridgewater’s contract in 2021.

New Broncos general manager George Paton, who has the ninth pick in the NFL draft Thursday night, has said for months he wanted to bring in competition for incumbent QB Drew Lock.

Lock tied for the league lead with 15 interceptions last season in 13 starts and his passer rating ranked 32nd in the NFL. He is 8-10 in two years as Denver’s starter.

Work That Is Not Work 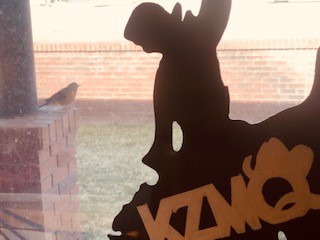 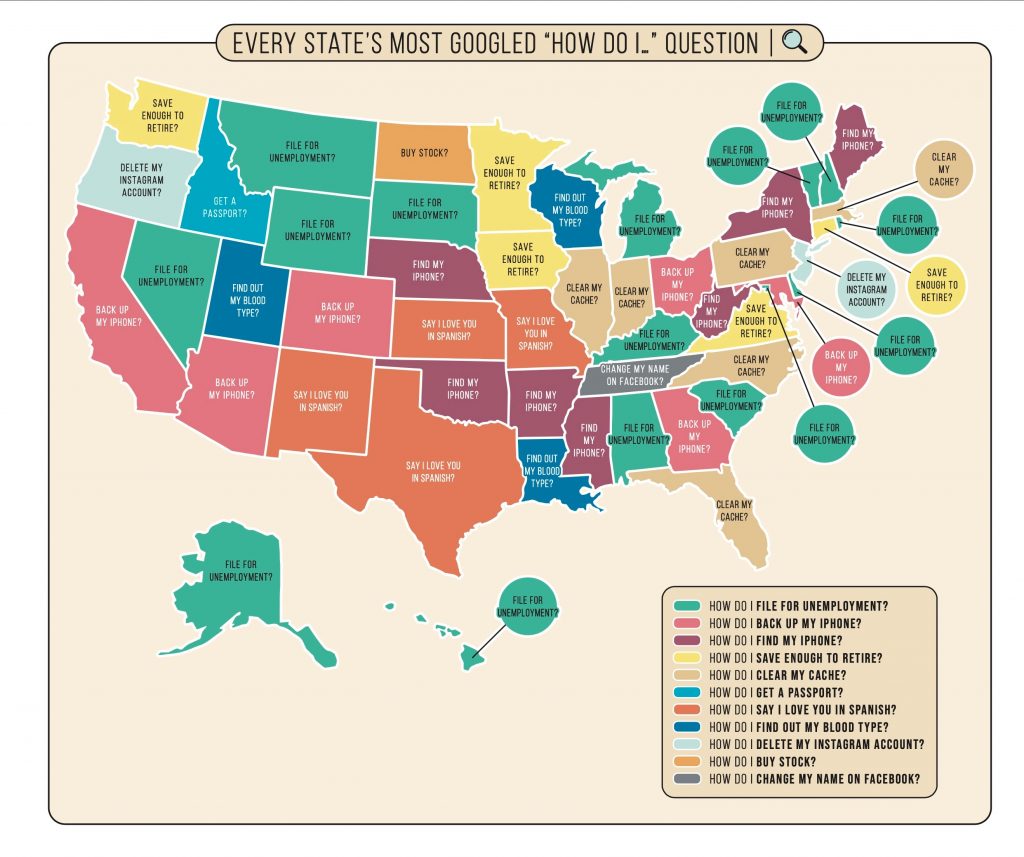