Last Friday, the Cody Filly Softball team played host to Casper Kelly Walsh and came away with a big 10-2 victory. That win puts the Fillies is sole possession of first place in the Western Conference. Following the game I had the pleasure of catching up with a pair of Fillies, Ellie Ungrund and Riley Simone, as well as Head Coach Chad Smith to talk about the victory.

The Cody Fillies Softball team sits at 9-3 on the season, 4-0 in conference play and are riding a 6-game win streak. Up Next: They host Worland on Friday with first pitch now scheduled for 2:30pm. 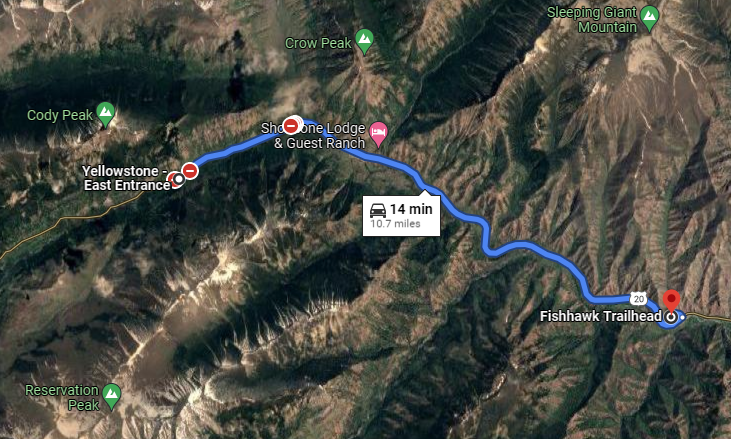