Senator John Barrasso visited Cody this weekend – but it wasn’t the Senator who was the dignitary at an event honoring breast cancer victims and survivors.
Rather, the Senator’s wife Bobbi was the honored guest at the Yellowstone Quake’s Friday night game, where she dropped the ceremonial puck during the hockey team’s Pink in the Rink event.

Senator Barrasso stopped in the KODI studios before the game to talk about the importance of regular screenings and the importance of early detection. Barrasso, who was a practicing doctor until his appointment to the Senate in 2007 and subsequent re-elections, says the research that is being done and the advancement in technology have helped increase the rate of survival, but early detection is key.

Barrasso says that around the world, women in the U.S. have a much higher rate of survival – but it’s not because the doctors here are smarter. He says it’s due to our health care system, which allows for regular screenings and easy access to medical care, which means that women who are diagnosed can get treatment right away. 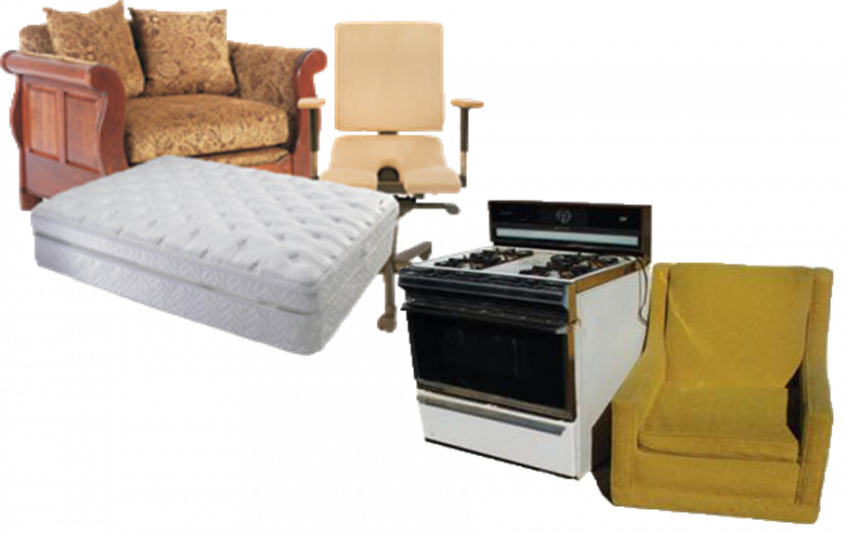 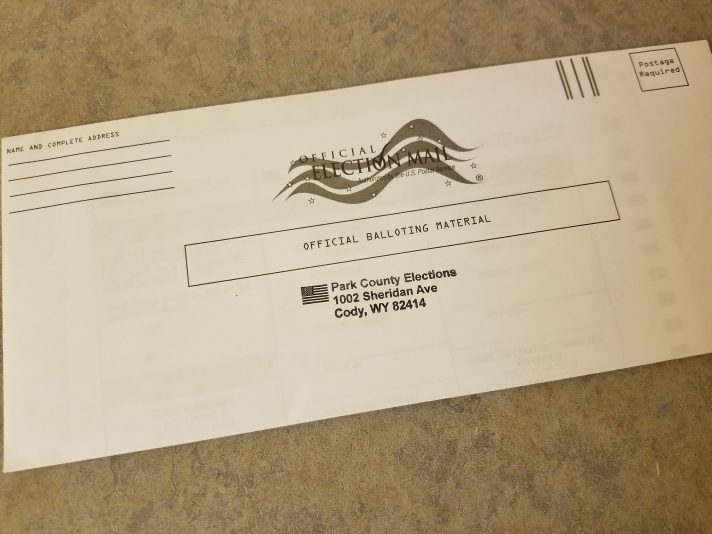