Construction continues on the $27 million bridge spanning the Beartooth Highway, part of the effort to improve the experience for people and wildlife.

Shoshone National Forest is sharing images of the ongoing construction along the Beartooth Highway. They show the success and immense scale of the project.

The bridge’s construction will improve the safety of drivers and improve wildlife connectivity through the Greater Yellowstone Ecosystem.

According to W.Y.D.O.T. Chief Engineer Shelby Carlson, “The project will improve safety by improving alignment to lessen or eliminate dangerous curves, widen the highway across the bridge by adding shoulders, and allow under-structure crossing routes for grizzly bear and other large ungulates, including elk and moose.”

Construction of the new bridge began in Summer 2020. The work zone stretches from the west end of the Beartooth Highway Lake Bridge westward for approximately three-fourths of a mile. As a result, drivers can still expect slowdowns and traffic stops along the route.

When finished, the three-span Beartooth Ravine steel girder bridge will be 420 feet long. Twenty-foot-high mechanically stabilized earth retaining walls are being constructed, along with additional roadwork and landscaping tying into that portion of U.S. Highway 212. 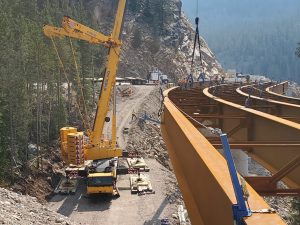 The rehabilitation of the Beartooth Highway has been an ongoing project since the 1970s.

Since officially opening in June 1938, the Beartooth Highway has been declared an All-American Scenic Byway and has been called the most beautiful drive in America. Maintaining the highway is a never-ending process during the summer – the only time when U.S. 212 is fully open.

W.Y.DO.T. and Shoshone National Forest are two of many agencies that make up the Beartooth Steering Committee, which monitors and maintains the Beartooth Highway. This project requires intense fundraising efforts from all committee members.  Costs have been covered through the cooperation of several agencies:

The rest of the funding was reallocated from closed-out federal lands projects.

There’s no word on when the Beartooth Ravine bridge will finish construction. Nevertheless, this multi-million-dollar effort is one they and all future travelers with savor for years to come. 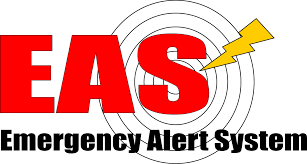 Sheriff: Border crisis will be felt in Park County 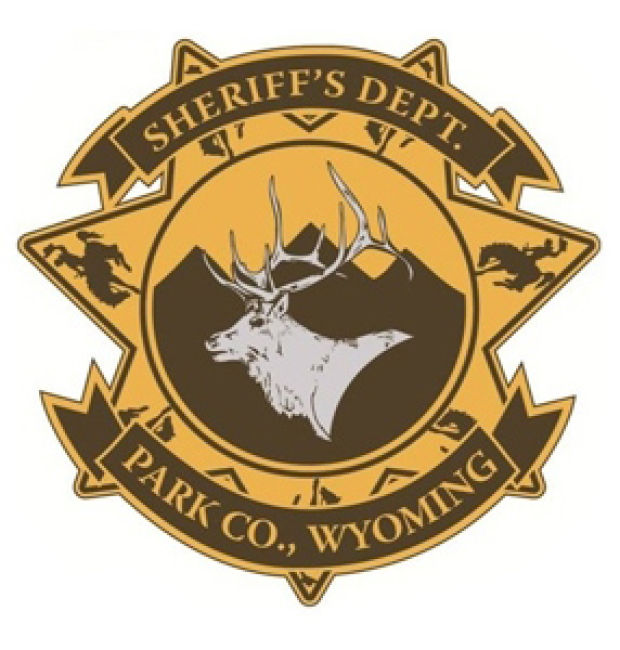