The Big Horn County Sheriff’s Department posted a video of a daring rescue and helicopter hoist in a remote area of Bighorn National Forest.

At 8:50 a.m. on Sunday, July 25, the Big Horn County Sheriff’s Department got a call from a spot satellite. A hiker was in the Cloud Peak Wilderness of Bighorn National Forest when they suffered a leg injury.

With this scant bit of information, several teams of rescuers – including South Big Hor County Search and Rescue – mobilized to reach the injured hiker. Guardian Air Medical was asked to assist but could not get a helicopter to the hiker’s location due to the altitude and high temperatures.

The teams reached the West Ten Sleep trailhead at 11:00 a.m. They soon made their way up, taking a single-wheel litter, two ground team members, and three members of the hoist team with hoist gear if a ground evacuation wasn’t possible.

At 3:10 p.m., they found the injured hiker. After evaluating the terrain, it was determined a helicopter landing wasn’t possible. Instead, a hoist would be necessary.

At the request of the hiker, he and his party were left at the West Ten Sleep trailhead for transport off the mountain to safety and additional medical treatment. By 6:00 p.m., all the team members who embarked on the mission were off the mountain.

Helicopter hoists are tactic necessary in the varied terrain of northwest Wyoming. For example, in October 2020, Park County Search and Rescue used a similar hoist and “screamer suit” to evacuate a hunter with a broken leg in Shoshone National Forest. 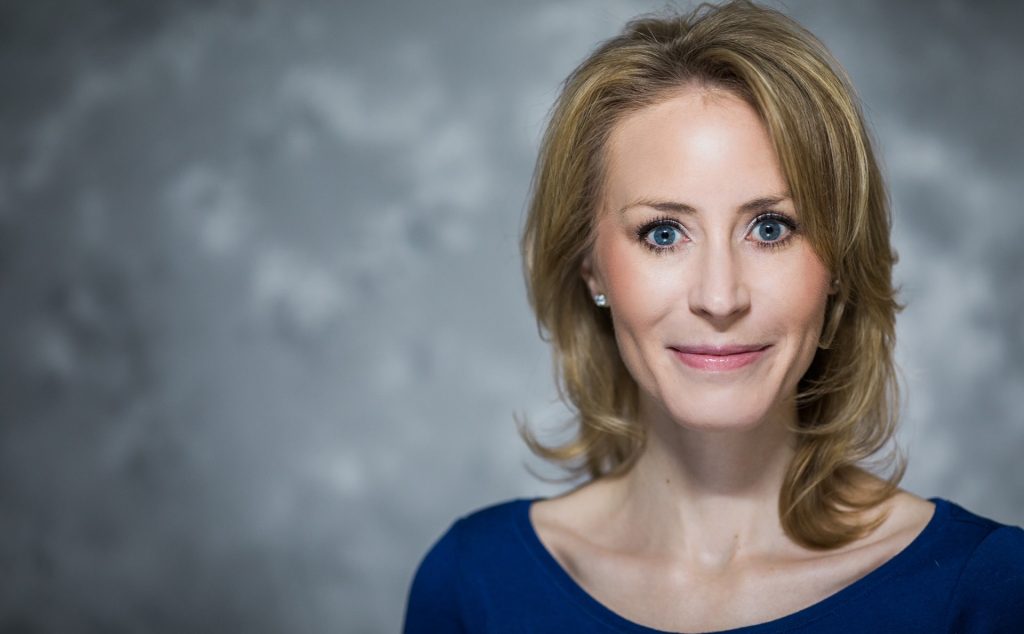 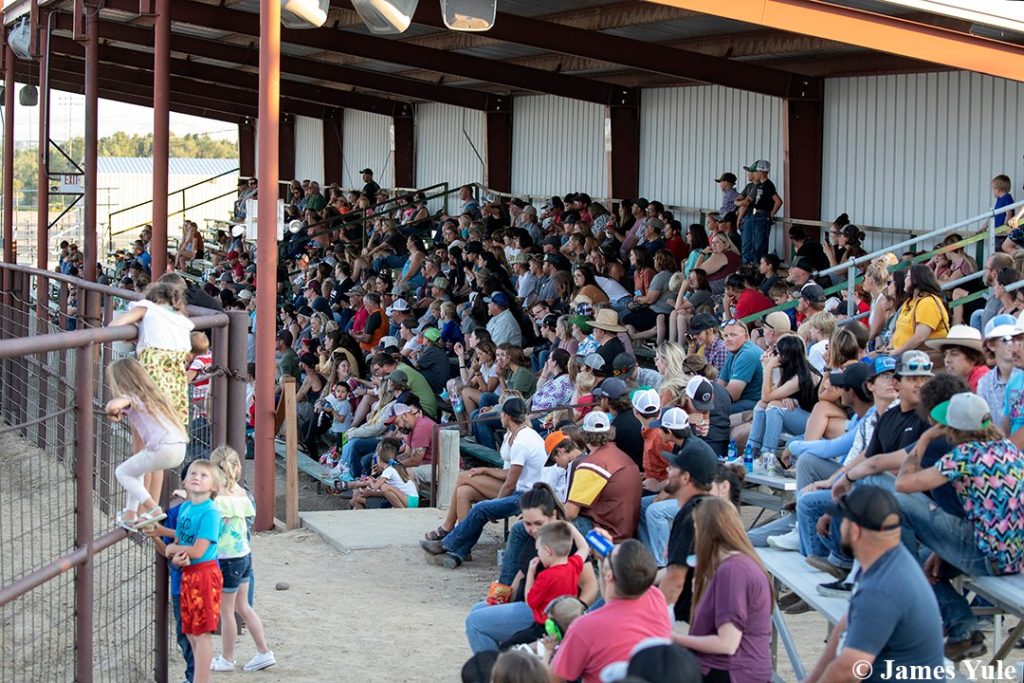 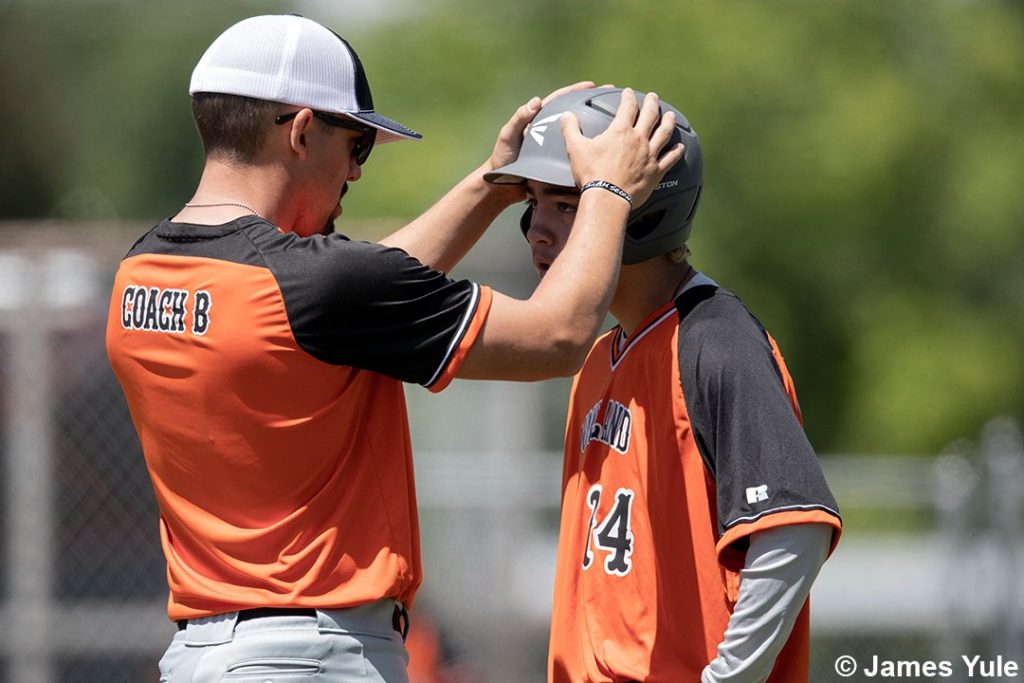 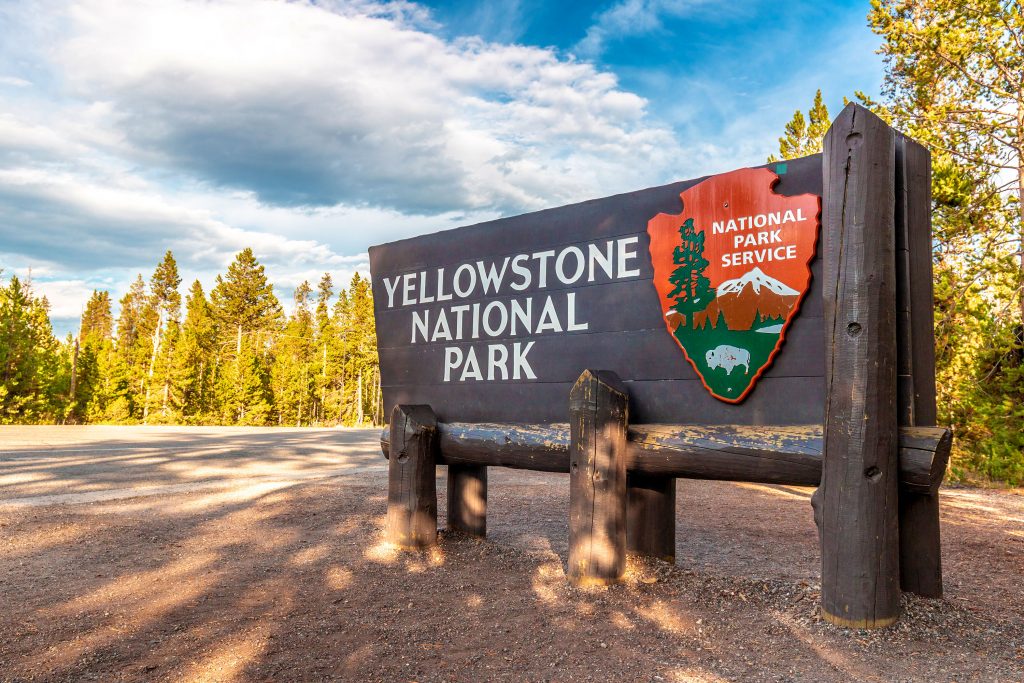 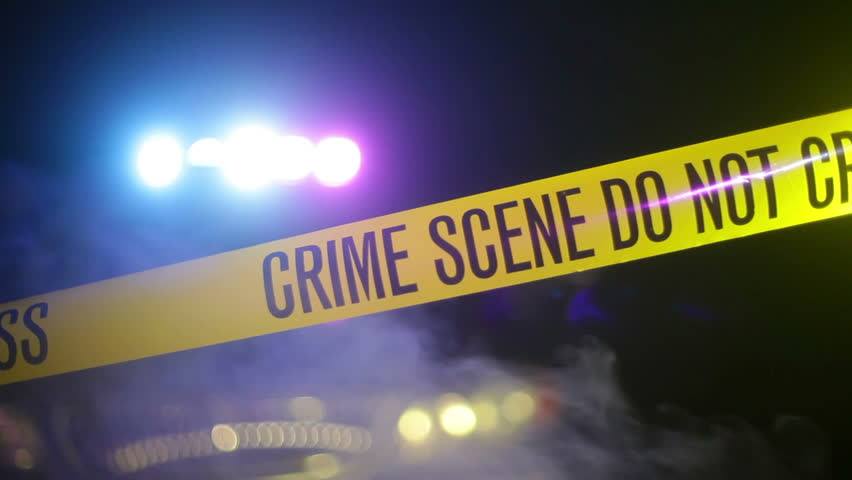