Windstorms up to 65 mph are expected Thursday afternoon across much of central and northern Wyoming and the entire Bighorn Basin, especially on highways.

The National Weather Service has issued a High Wind Warming between 3 and 11 p.m. Thursday, June 10. Cities across Wyoming, including the entire Bighorn Basin, will be affected.

According to the NWS, southwest winds will become westerly at 35 to 40 mph, with gusts 60 to 65 mph expected.

Anyone in the affected areas should exercise caution, especially if they plan to drive, hike, or camp.

There is a small chance the windstorms will be accompanied by some rain. The forecast in Cody has a precipitation chance between 20% and 40% over the next 24 hours.

People should avoid being outside in forested areas and around trees and branches. If possible, remain in the lower levels of your home during the windstorm, and avoid windows.

If you must drive, use caution and stop traveling if the winds threaten to blow over your vehicle. Do not attempt to burn today, as any fire could grow out of control.

High winds have already caused significant disturbances in 2021. A February windstorm reported gusts of 84 mph in Cody and 87 mph in Clark.

Temperatures in the Bighorn Basin will reach the high 90s by next week.

A full forecast for the Cody area is available on the National Weather Service Riverton Office website. 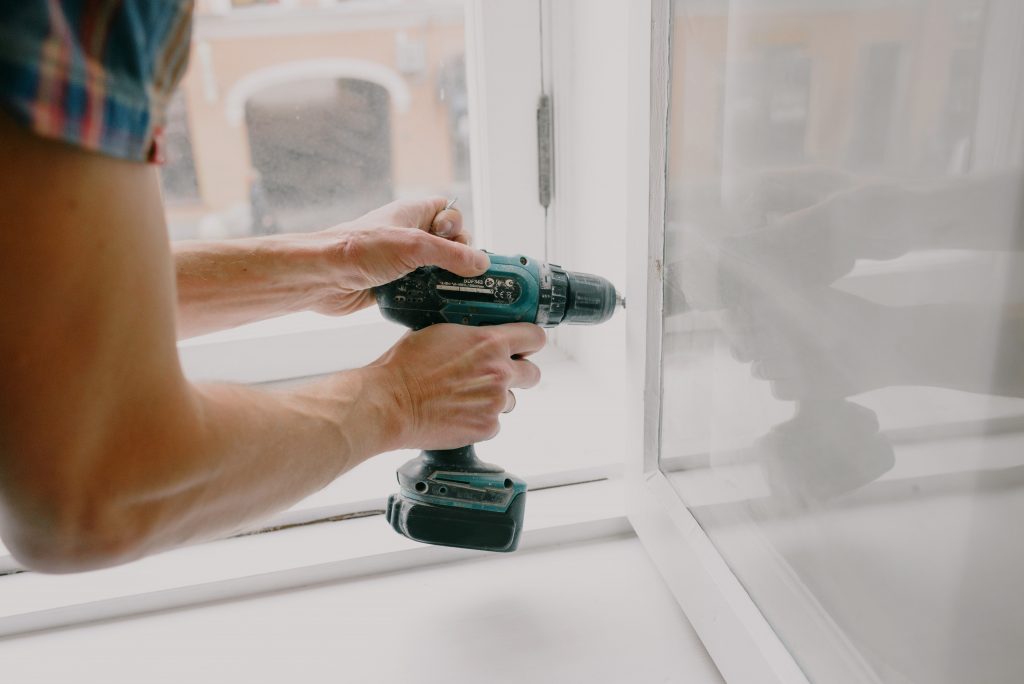 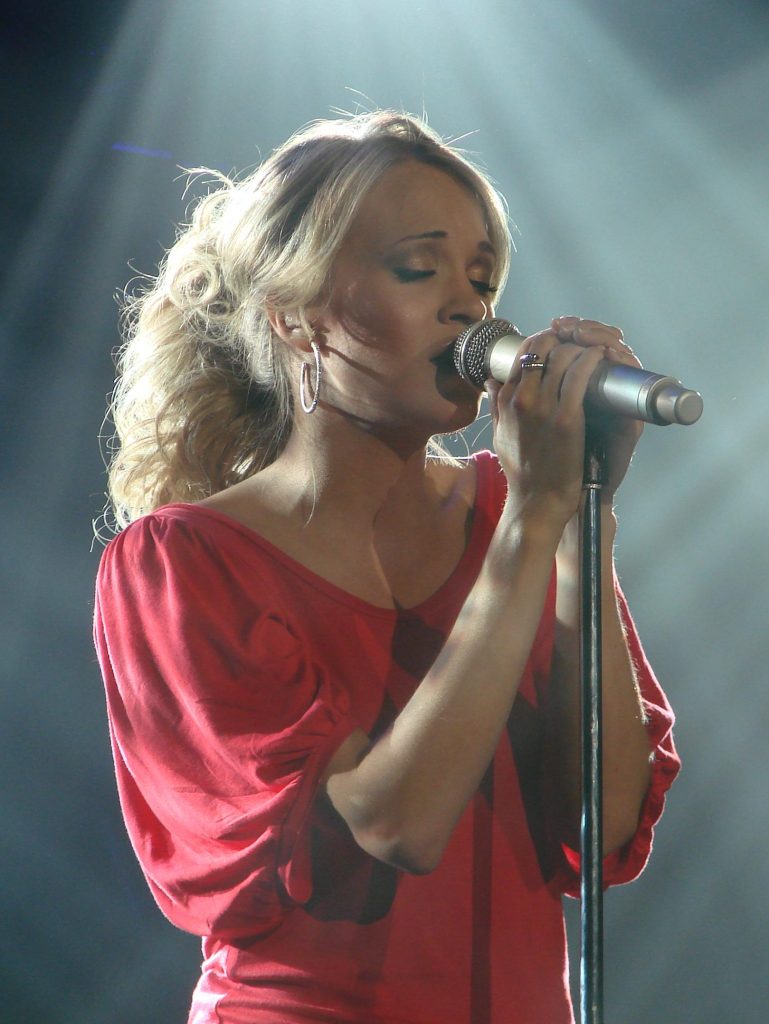