Legislation that would allow the state of Wyoming to take over operation of Yellowstone National Park and other facilities during a federal government shutdown was approved Wednesday by the state Senate.

Under the proposal, the governor of Wyoming would be authorized to spend up to $500,000 to operate any national park or other federal facility, except military installations, within the state’s borders. Wyoming would surrender operation of any facility once a federal government shutdown ended.

The bill’s sponsor, Republican Sen. Charles Scott of Casper, said a government shutdown during the summer tourist season could wreck Wyoming’s lucrative tourist industry, which is second only to energy production in bringing in tax dollars to state coffers.

It’s been nearly two weeks since the longest federal government shutdown in U.S. history ended, and there’s a looming threat of another shutdown if President Donald Trump and Democrats in Washington can’t reach an agreement on border security.

The bill now heads to the House for debate. 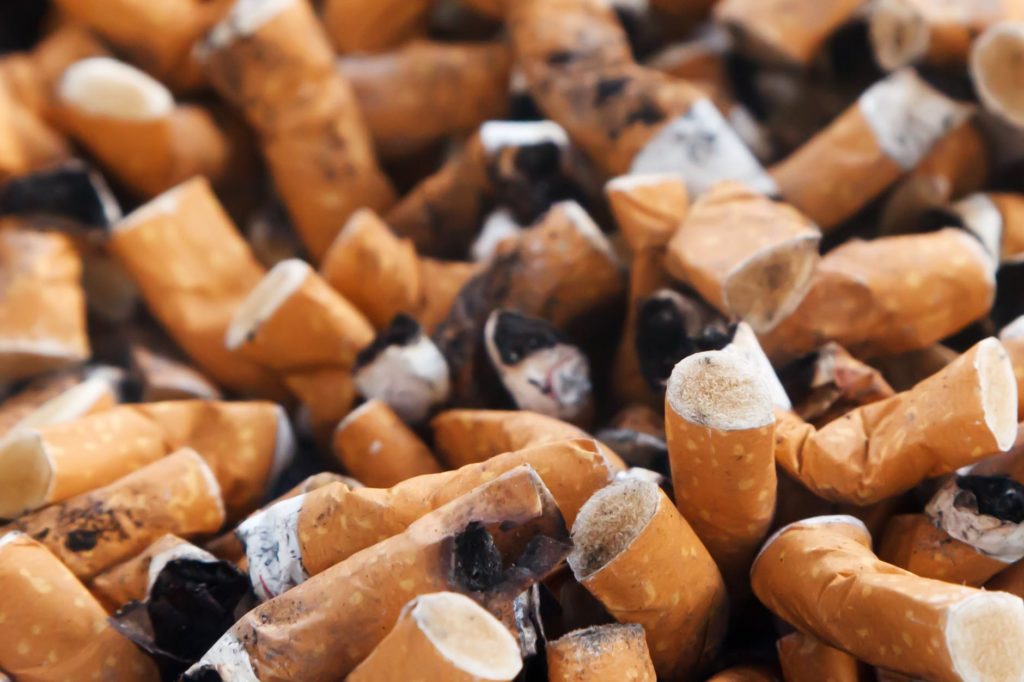 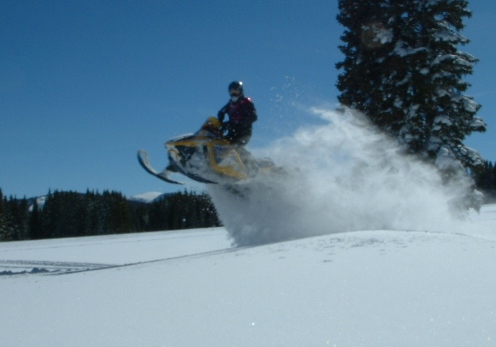