A bill that would have increased Wyoming’s tax on cigarettes by 50 cents a pack has failed in the state House of Representatives.

As originally introduced, the bill had proposed to raise the state tax to $1.10 per pack. In addition, the proposal would have subjected electronic cigarettes to state taxes. A separate bill that would have increased cigarette taxes by $1 a pack also failed earlier in the House Revenue Committee. 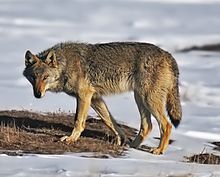 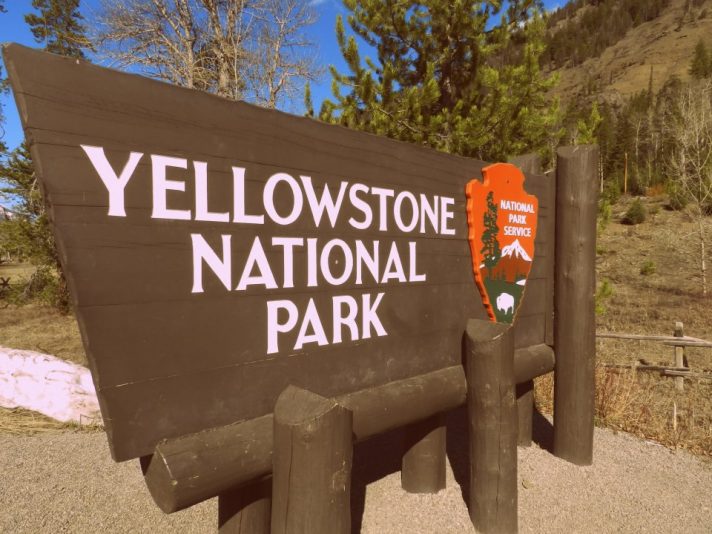