A bill making its way through the Wyoming Legislature would allow for the growth of a new agricultural crop that could be huge for Wyoming.

Christine Bekes with Powell Economic Partnership says that House Bill 171 would bring the state in line with the new federal farm bill that de-classifies hemp as a class one substance, and makes it a commodities crop. And she says that by getting behind the movement now, the opportunity for diversifying our agricultural base in Wyoming could boost the state’s economy.

Bekes says that the Powell Economic Partnership has become a central lobbying point for the promotion of the plant as an agricultural commodity in Wyoming – which means that Bekes has learned a lot about the properties of hemp, particularly when it comes to its more controversial aspects.

Bekes pointed out that House Bill 171 passed out of the state House on a 60-to-zero vote. It passed the Senate Agricultural Committee on a 5-0 vote on Friday and was placed on general file.

Helicopter Tours Approved by Airport Board 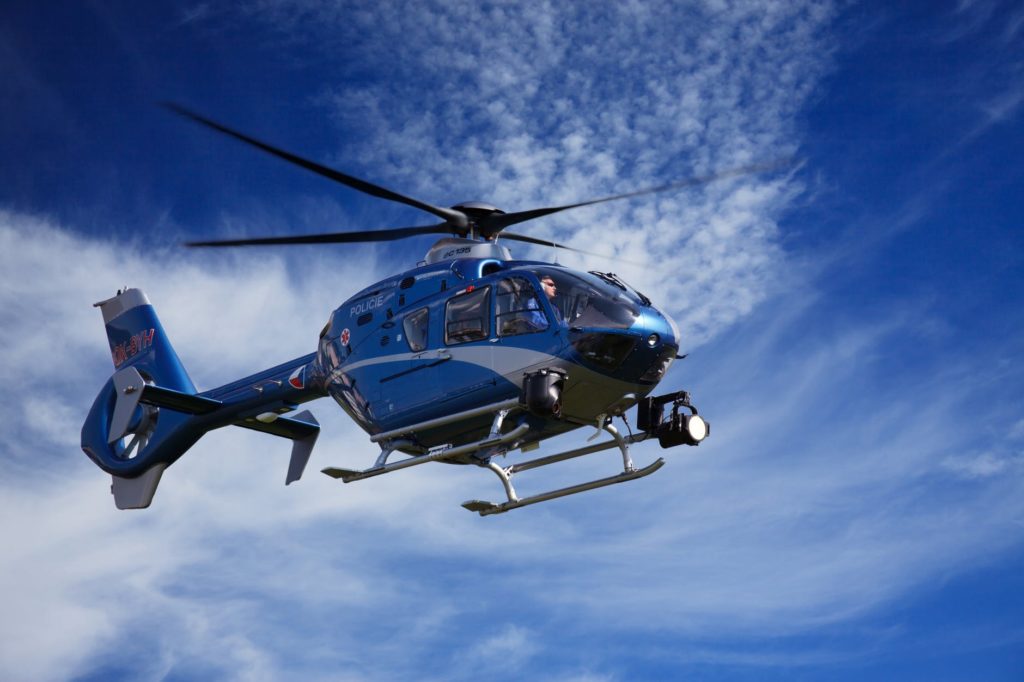 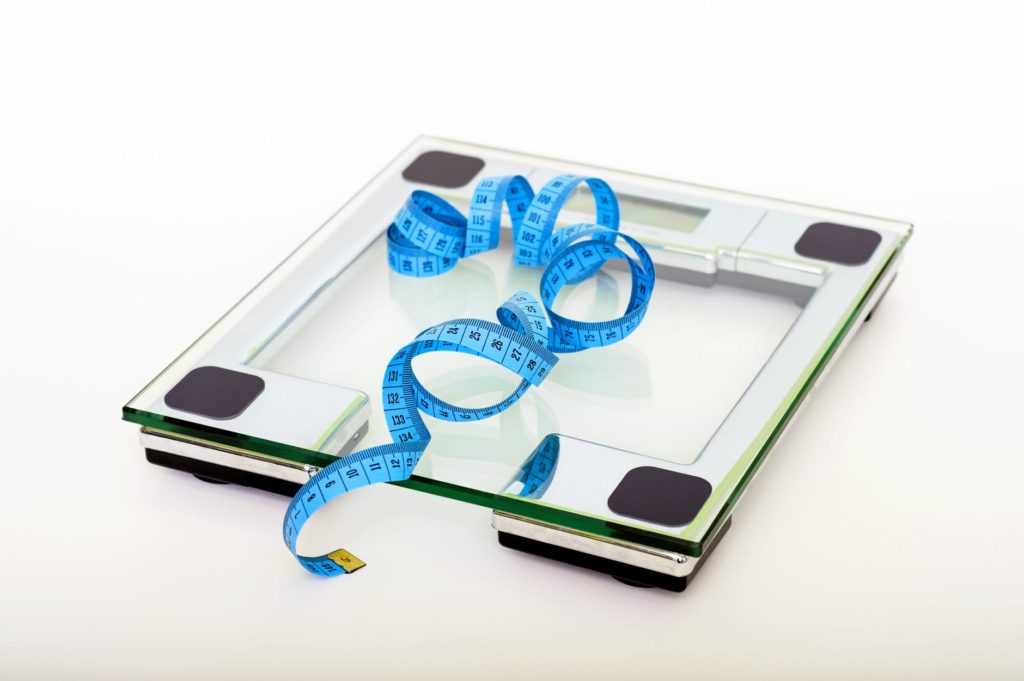