Cody’s Representative at the Wyoming Legislature says a bill currently making its way through the House would expand educational opportunities for people who live far away from the University of Wyoming.

Sandy Newsome told KODI-News yesterday that Senate File 111 would allow community colleges to offer baccalaureate of applied sciences degrees. For local residents, that means that they would be able to receive this particular bachelor’s degree right here at Northwest College.

Additionally, Newsome says that the bill would also expand the Hathaway Scholarship rules to allow the funds to be used for four years at community colleges. An additional bill, House Bill 132, will increase the funding for that scholarship due to inflation.

The Legislature has reached the midway point, which means that all the bills that can be introduced into consideration have been, and now head to the opposite chamber for approval. 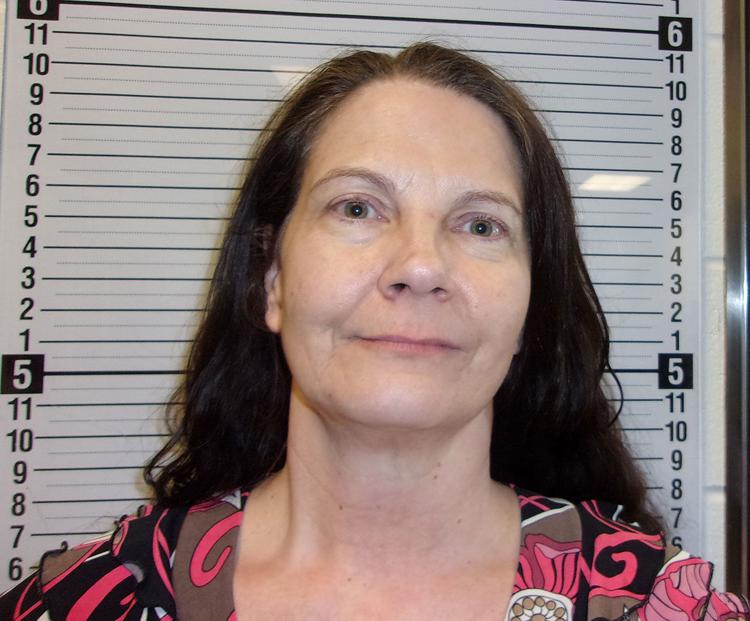 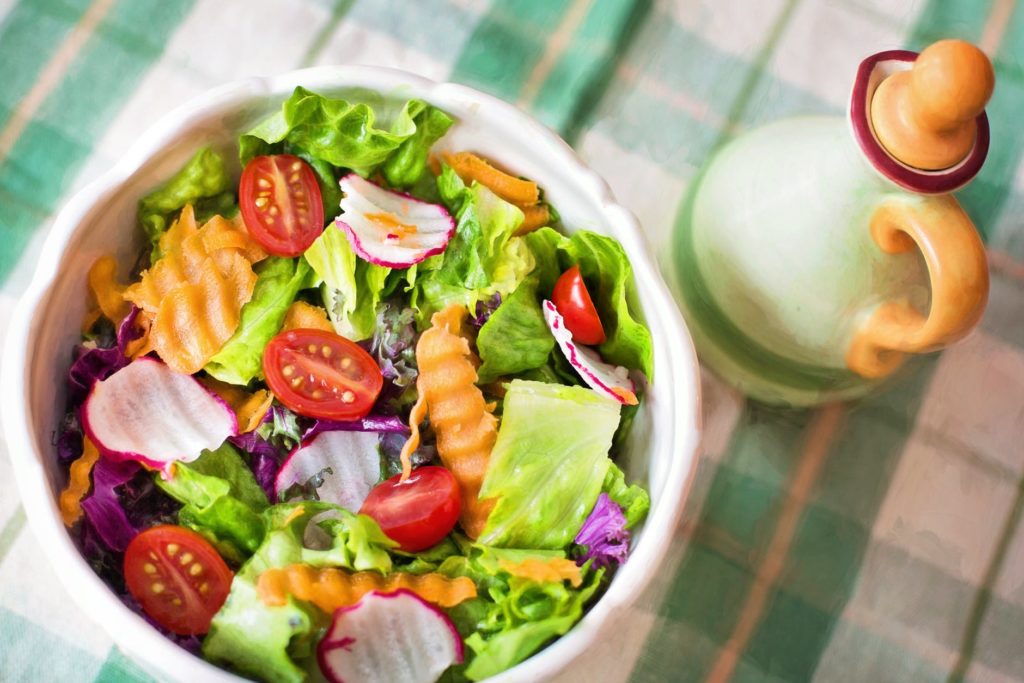