Sentencing was handed down Friday for a Cody woman who played a part in a major methamphetamine ring.

According to an article in the Cody Enterprise, Lee was part of a drug ring that was particularly active in the Big Horn Basin. Her husband, Bill, was sentenced last month to 3 to 11 years in prison. Both were found holding methamphetamine in amounts well over the three-gram felony threshold, and Bill Lee was convicted of retailing tens of thousands of dollars’ worth of the drug.

At her sentencing, Wendy Lee thanked the judge and the Park County Attorney’s office for the plea deal, blaming her situation on her addiction to methamphetamines. She will spend her prison sentence at the Wyoming Women’s Center in Lusk. 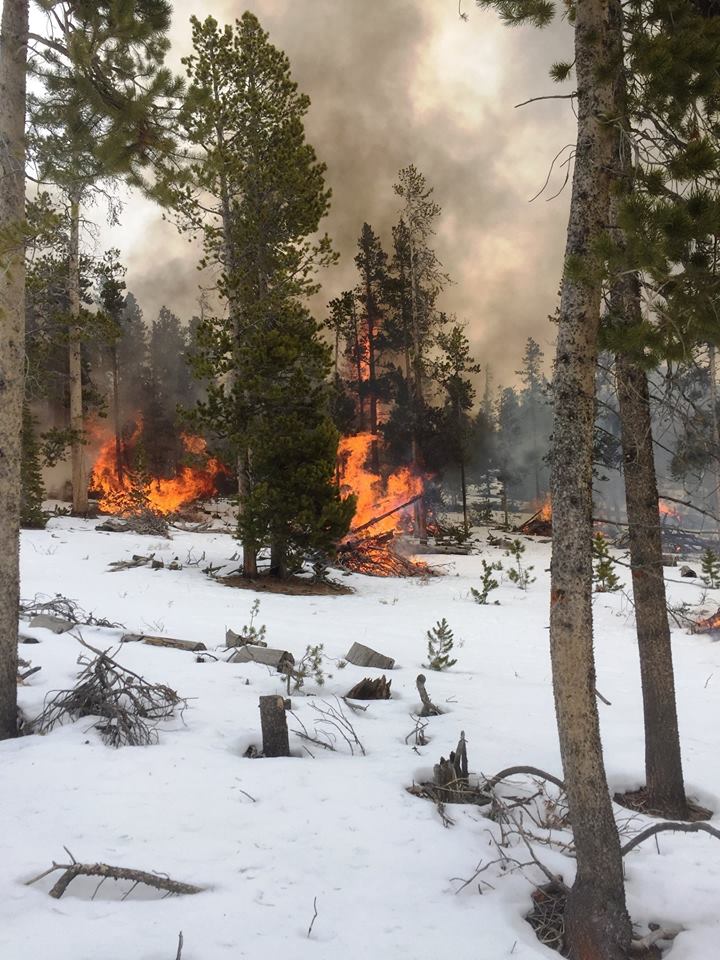 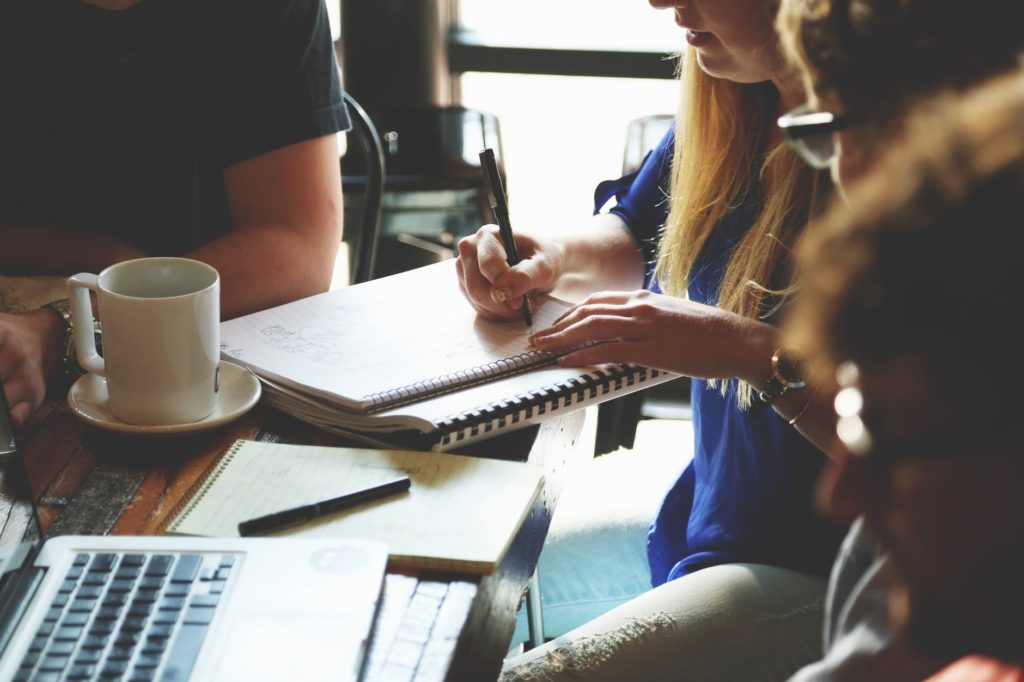