Written by Associated Press on February 17, 2021

BOZEMAN, Mont. (AP) — Bison have largely stayed in Yellowstone National Park and avoided being captured by park officials or killed by hunters this winter, officials said.

Montana Fish, Wildlife and Parks spokesperson Morgan Jacobsen said most of the animals have remained within the park’s borders on the slopes above Gardiner, The Bozeman Daily Chronicle reported Saturday.

Bison migrate to lower elevations outside of the park annually in search of food, which is when they are trapped at the park’s Stephens Creek Capture Facility and killed by hunters after crossing over the park border.
Officials estimated the park’s bison population was about 4,730 in October.

Buffalo Field Campaign, a conservation group advocating for an end to annual bison slaughter, confirmed on Feb. 5 that most of Yellowstone’s bison remained within the park.

Bison population control is part of a management plan to prevent brucellosis from spreading from bison to livestock. The bacterial disease affects various animals and can cause flu-like symptoms in humans.

Wildlife managers conducting the Interagency Bison Management Plan made a recommendation in December to cull between 500 and 700 bison this winter. An additional 200 male bison could be captured or hunted if targets are met. 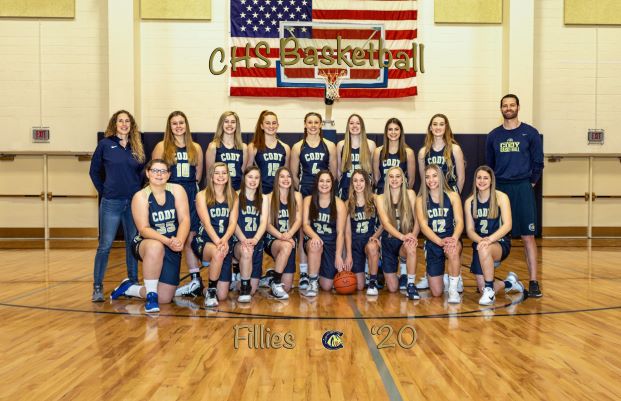 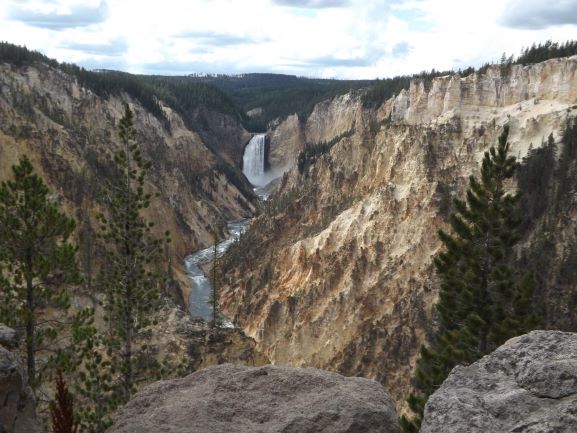