Black-Footed Ferret Conservation: From the Big Picture to the Itty-Bitty Picture

On Tuesday, September 27th, 2022,  the Buffalo Bill Center of the West and the Draper Natural History will host a panel of experts from around the country to discuss “black-footed ferret conservation.” Moderated by Pitchfork Ranch owner Lenox Baker, the discussion explores the “challenges, breakthroughs, and contributions” of these experts to the conservation of the endangered black-footed ferret in the Bighorn Basin region. 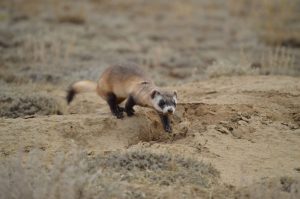 The doors open at 5:50 p.m. for the event in the Center’s Coe Auditorium. The panel discussion takes place from 6-7:30 p.m. A live black-footed ferret named “Dude” from the Black-footed Ferret Recovery Program at the National Black-footed Ferret Conservation Center will be in attendance.

Ryan Phelan, Co-Founder and Executive Director of Revive & Restore, with a mission to enhance biodiversity through the genetic rescue of endangered and extinct species. 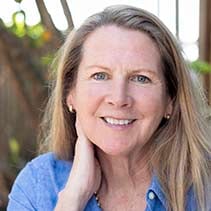 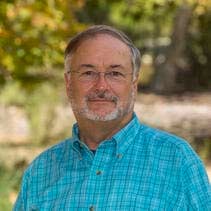 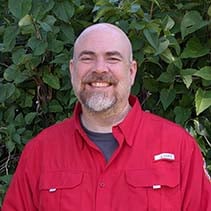 Steve Olson, Director of the government affairs program with the Association of Zoos and Aquariums. 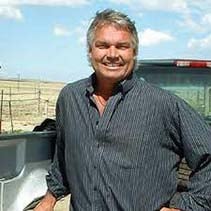 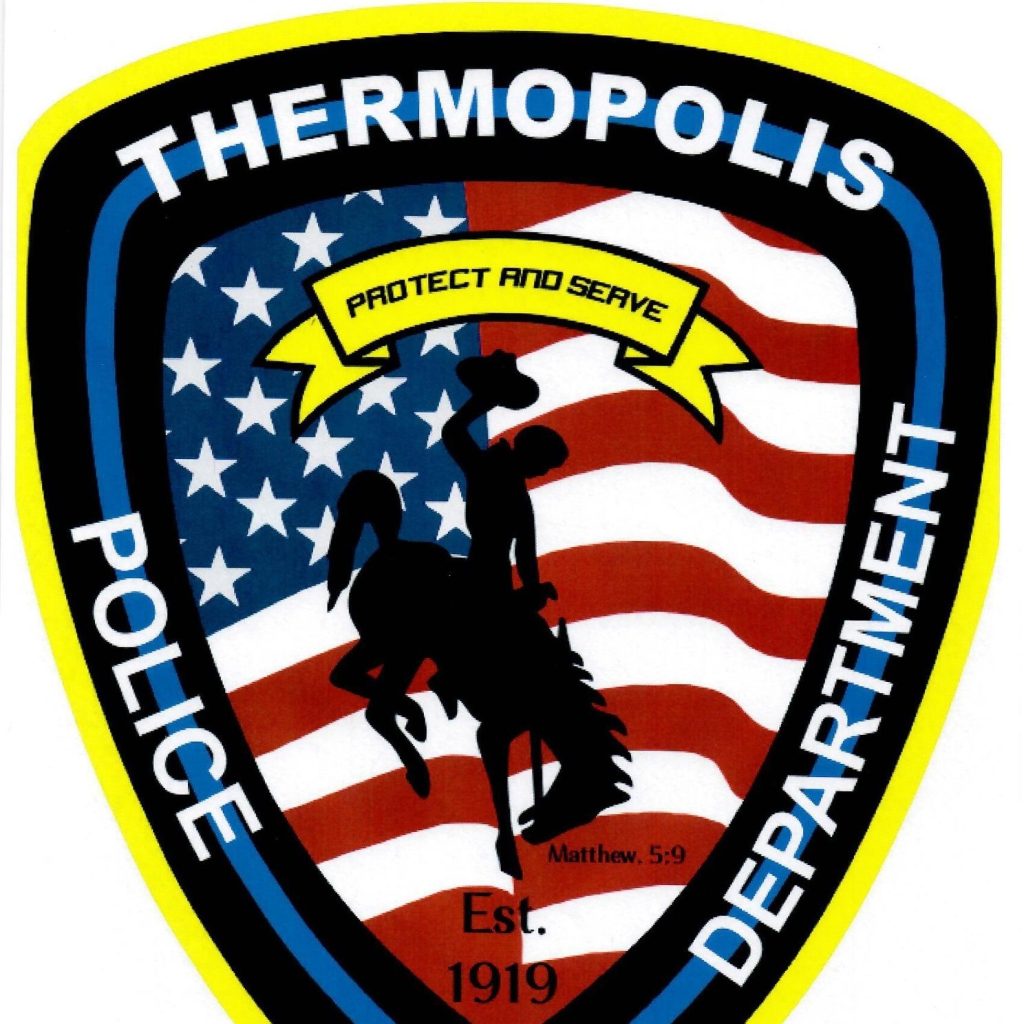 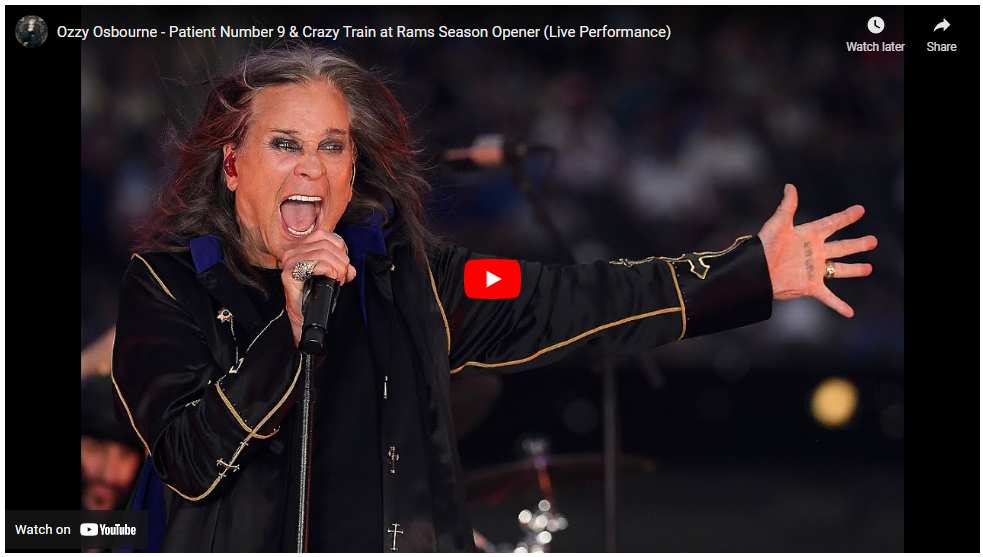