Senate Democrats moved quickly to try to codify the 50-year-old ruling after a draft U.S. Supreme Court opinion suggesting the court is poised to overturn the case was leaked last week. But they were unable to overcome a GOP filibuster of the bill, falling well short of the 60 votes needed in Wednesday’s 51-49 vote against moving the legislation forward.

If the Democratic legislation were to become law at some point, it would do more than just preserve the status quo. 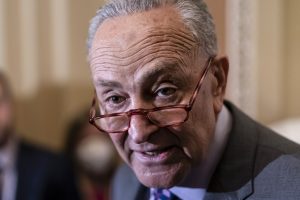 Senate Majority Leader Chuck Schumer, D-N.Y., speaks to reporters ahead of a procedural vote on Wednesday to essentially codify Roe v. Wade, at the Capitol in Washington, Tuesday, May 10, 2022. (AP Photo/J. Scott Applewhite)

The bill would also expand protections, invalidating many state laws that Democrats and abortion rights advocates say have infringed on the original 1973 ruling. Two Republican senators who support abortion rights have indicated they won’t vote for it, instead favoring their own, narrower legislation.

A look at the legislation blocked by Senate Republicans on Wednesday: CODIFYING ROE V. WADE

Broadly, the main objective of the legislation is to codify Roe v. Wade into federal law, meaning it would be much harder for the Supreme Court to overturn. In the five decades the ruling has been court precedent, abortion rights supporters have not been able to pass federal legislation to legalize abortion. And because the Supreme Court decided on that right, it can also take it away — however rare such a move may be.

In codifying Roe, the legislation would establish that health care providers have rights to provide abortion services and that patients have a right to receive abortions.

The Democrats’ bill would also end certain state laws that they say have chipped away at the original Roe v. Wade decision, banning what they say are medically unnecessary restrictions that block access to safe and accessible abortions. The court has allowed states to regulate but not ban abortion before the point of viability, around 24 weeks, resulting in a variety of state laws and restrictions that abortion-rights supporters oppose.

The bill would prevent bans earlier than 24 weeks, in addition to any restrictions that do not make exceptions for the patient’s health or life. It would also stop states from requiring providers share “medically inaccurate” information, or from requiring additional tests or waiting periods, aimed at dissuading a patient from having an abortion.

Unlike most of their GOP colleagues, Republican Sens. Susan Collins of Maine and Lisa Murkowski of Alaska support abortion rights. But they have opposed the Democratic legislation, saying it is too expansive and could threaten some religious liberties that states have sought to protect. 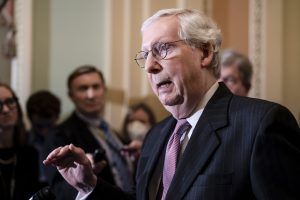 Senate Minority Leader Mitch McConnell, R-Ky., speaks to reporters ahead of a procedural vote on Wednesday to essentially codify Roe v. Wade, at the Capitol in Washington, Tuesday, May 10, 2022. (AP Photo/J. Scott Applewhite)

They have introduced their own legislation that would hew closer to what the court currently allows, more generally prohibiting states from imposing an “undue burden” on the ability of a woman to choose whether to have an abortion prior to fetal viability. It is not expected to get a vote, for now, but the two women say they are still working on the alternative.

Without the votes to pass their bill, Democrats have few other options to block the eventual court ruling, if it overturns Roe v. Wade. They have promised to keep trying to stop it.

Democratic leaders have signaled that their best option is to take the fight to voters ahead of this year’s midterms.
“We’ve got to win elections,” Sen. Chris Murphy, D-Conn., said Tuesday.
___
Associated Press writers Lisa Mascaro and Farnoush Amiri contributed to this report.

US producer prices surge 11% in April as food prices jump 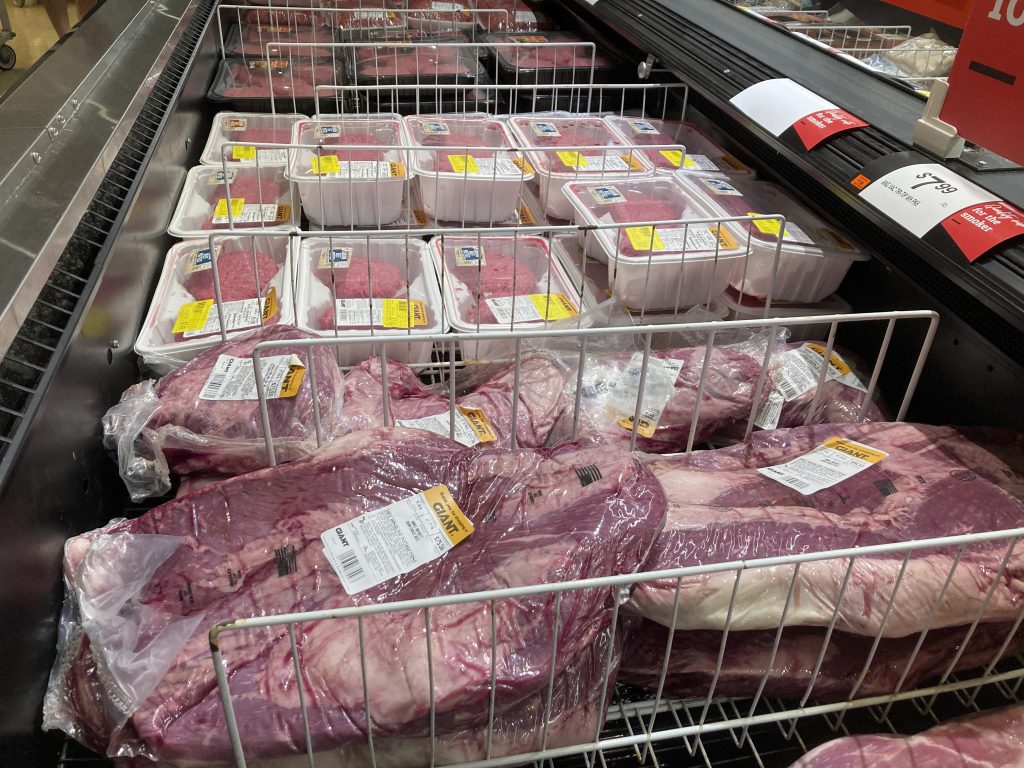 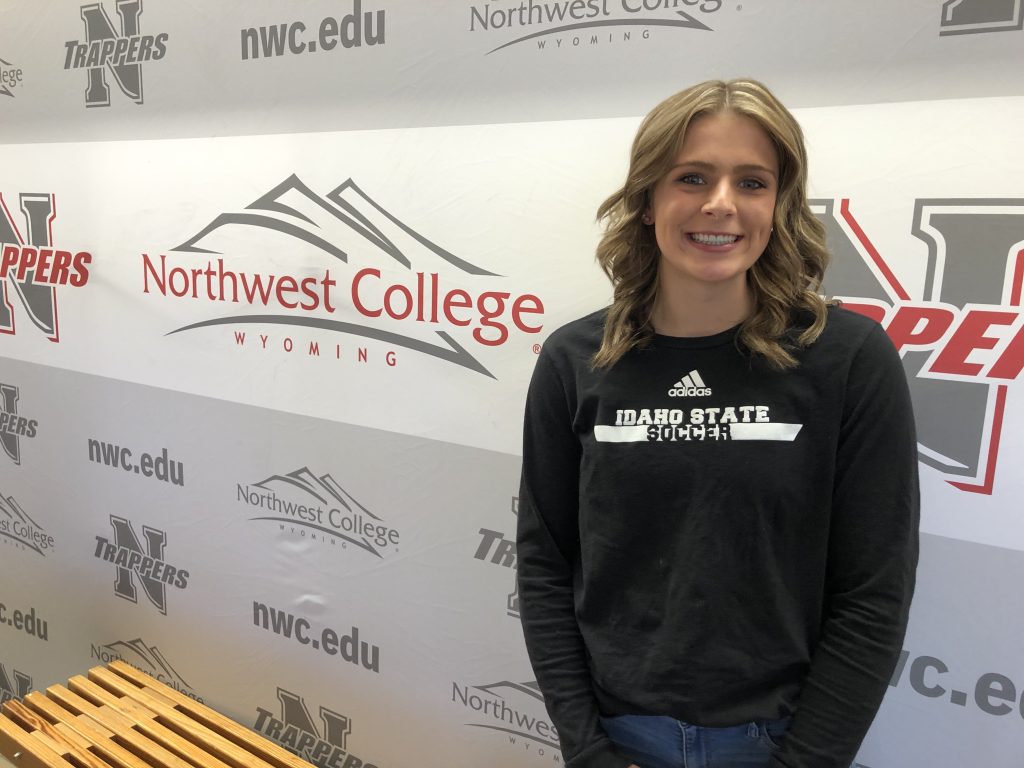