On Wednesday, it was announced that Sauers will be playing for the Florida Gulf Coast Dutch Lions FC Team.

Sauers, most recently played for the Idaho State Bengals, of the Big Sky Conference, as a midfielder.

According to her Idaho State Bio, Head Coach Debs Brereton on Sauers: “Genevieve was a standout at our ID Camp last Fall. Her physical presence and athleticism will strengthen out backline immensely. Her terrific career at Northwest College will set her up to come in and make an immediate impact for us this fall. Her work ethic and commitment to being in the best physical shape coincides with our standard of excellence. Her ability to win 1v1 battles on the ground and dominate aerial challenges is outstanding.”

Genevieve will be returning to ISU for one more season in the fall (COVID Year Extra Season).

WPSL is a summer semi-pro league for mainly college players which allows them to return for July pre-season practices.

Here’s a look back to when Genevieve signed with Idaho State:

And for an updated on the current Cody Soccer teams click here: 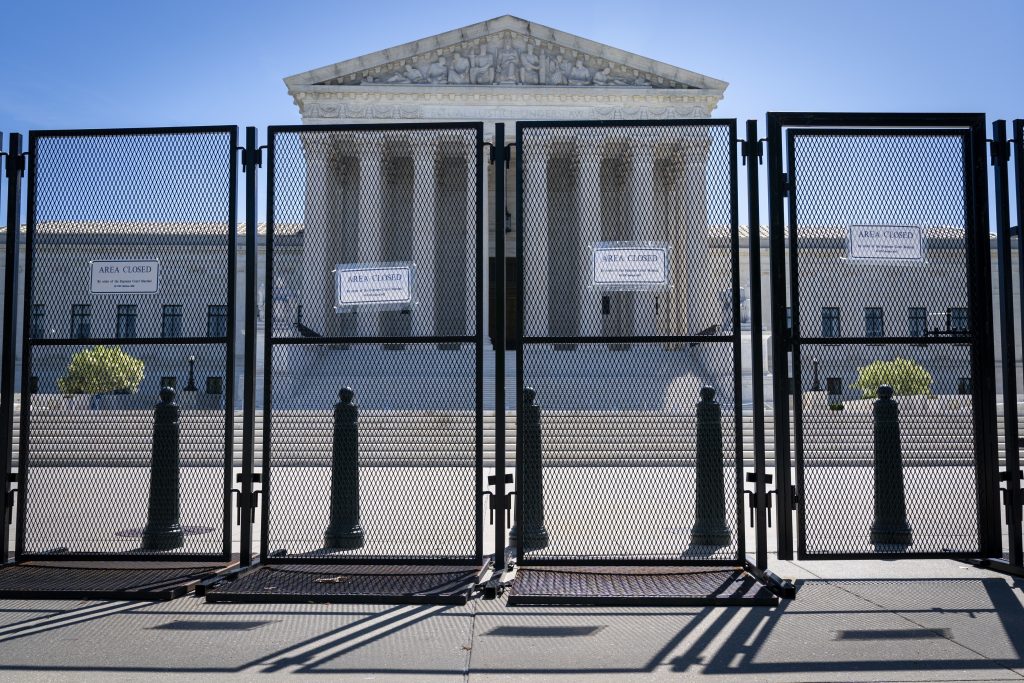 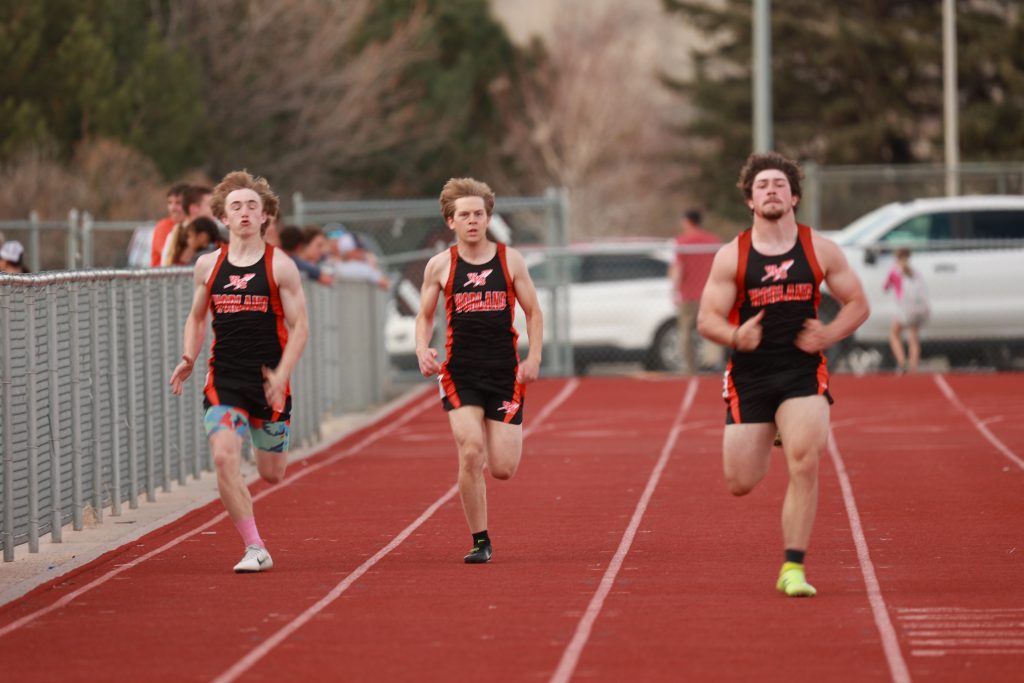