A Cody man is planning a major bike ride. And this isn’t just any ride – it’s a cross country trip to raise awareness about pancreatic cancer.

Paul Blough lost his wife Shelia to cancer in October of last year. In honor of her battle, Blough is taking on a feat that most other 69 year olds would not attempt – a 2100-mile bike ride from the University of Texas MD Anderson Cancer Center in Houston, to the Johns Hopkins Cancer Center in Baltimore. He plans to leave on Good Friday, April 14th, and anticipates the trip will take him about 5 weeks.

Two years ago Blough took a shorter ride down the Oregon coast, with his wife Shelia as his support driver. This ride will be significantly longer, but he won’t have his partner driving behind this year. Instead, he’s planning stops along the way to see family and friends, and his children will be tracking his progress on GPS.

Blough says to condition himself for the trip, he’s been taking a spinning class at the Rec Center since January, and about three times a week he rides his bike to and from work – that’s a 20 mile round trip each day. However, he anticipates he’ll be riding around 70 miles per day during this ride.

Blough says he’s made contacts with other bicyclists on the internet to arrange places to stay along the way, on a route that has already been mapped by the organization Adventure Cycling. He’ll be sporting gear that will promote his website, 2 Wheels Against Cancer, which he hopes will create opportunities to raise awareness of the purpose for his ride.

Blough will be keeping a blog that he will update daily on his cell phone, thanks to a special device that’s been fitted to his front wheel that will generate enough power to keep his phone charged. Anyone wishing to follow his journey or donate in honor of his ride is encouraged to log onto his website, 2wheelsagainstcancer.com. 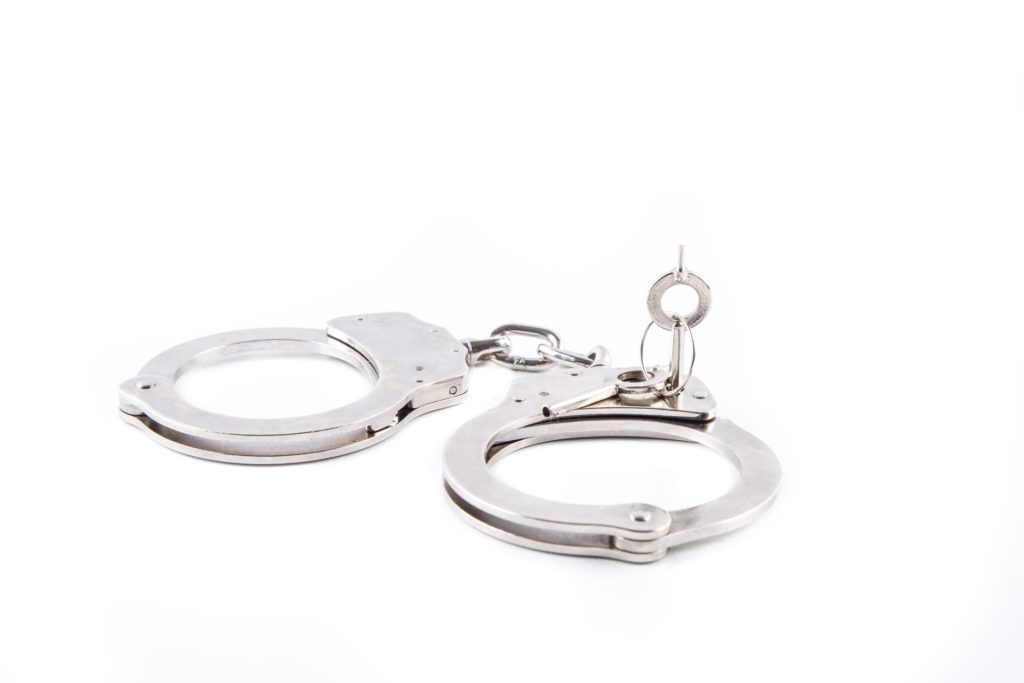 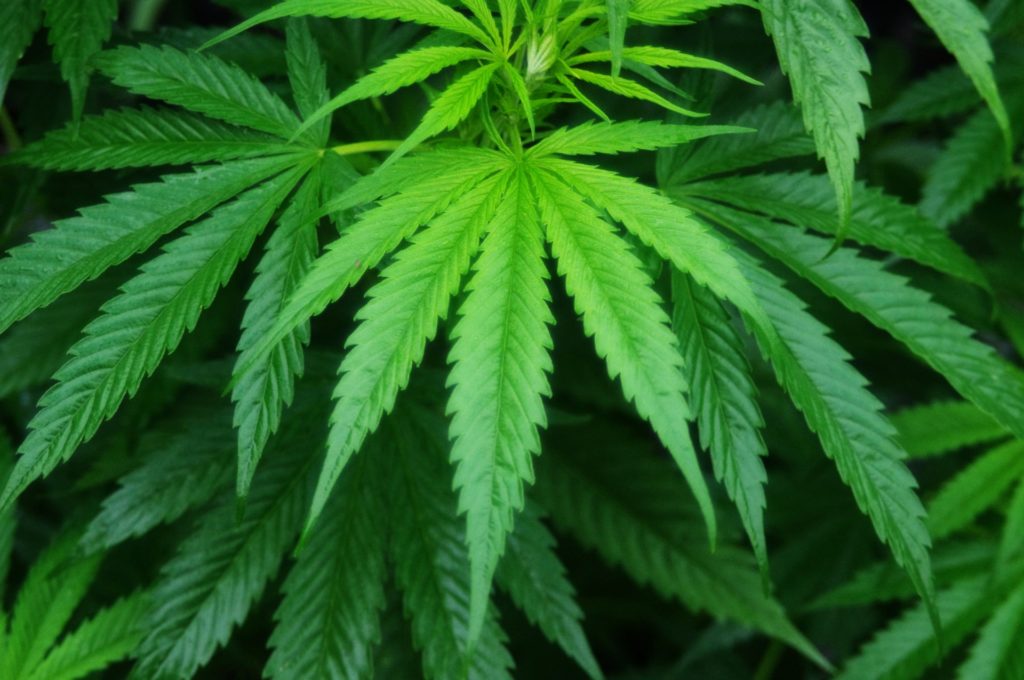