The Cody Alpine ski teams were over in Jackson over the weekend and both the Broncs and Fillies would finish in second place.

Both Jackson teams would come away State Champs.

All the action would get underway Friday with the Giant Slalom race. For the Fillies, Aspen Kalkowski would lead the way finishing in fourth place. Allie Broussard would finish 11th while Nicole Wagler was 12th. Catherine Lovera was 14th, Kik Hayano 19th and Taylor Dye 23rd.

As for the Broncs, on Friday, Sterling Banks led the way with a fifth place finish. Logan Ross was ninth with David Reed 11th. Jasper Crofts was 14th, Ryan Decker 15th and Maddox Growney 17th.

On Saturday, it was Allie Broussard leading the way for the Fillies with a fourth place finish in the Slalom race, her first career medal. Catherine Lovera would finish sixth while Nicole Wagler was eighth. Aspen Kalkowski finished 14th on Saturday, Gillian Growney was 23rd and Taylor Dye 33rd. 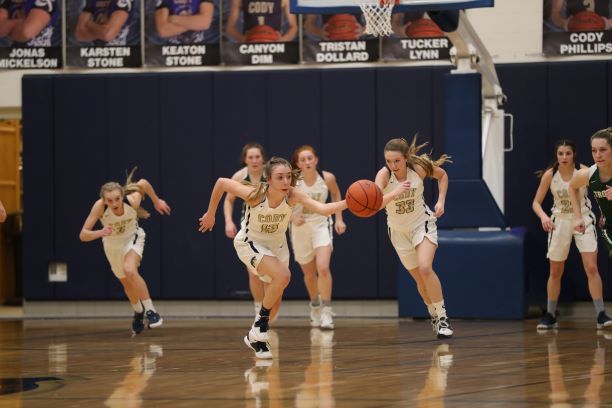 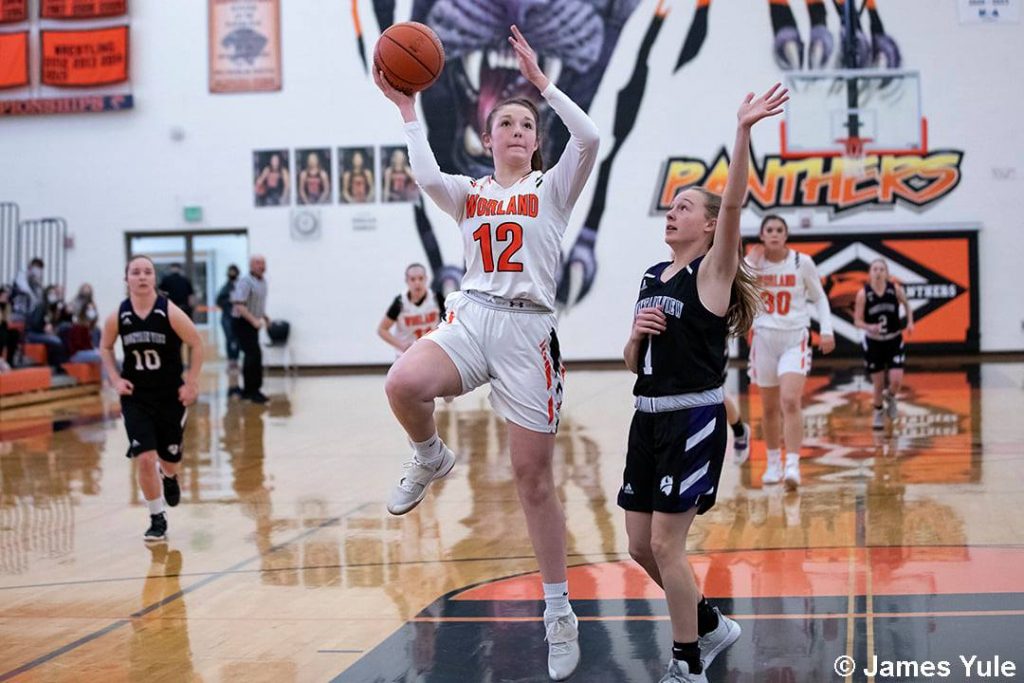