Officers found the dead boy in east Cheyenne around 3 a.m. Monday, police said in a statement.
The youth was booked into a juvenile jail on manslaughter and theft charges. Police weren’t releasing additional information, including the boys’ identities.

The case remained under investigation. 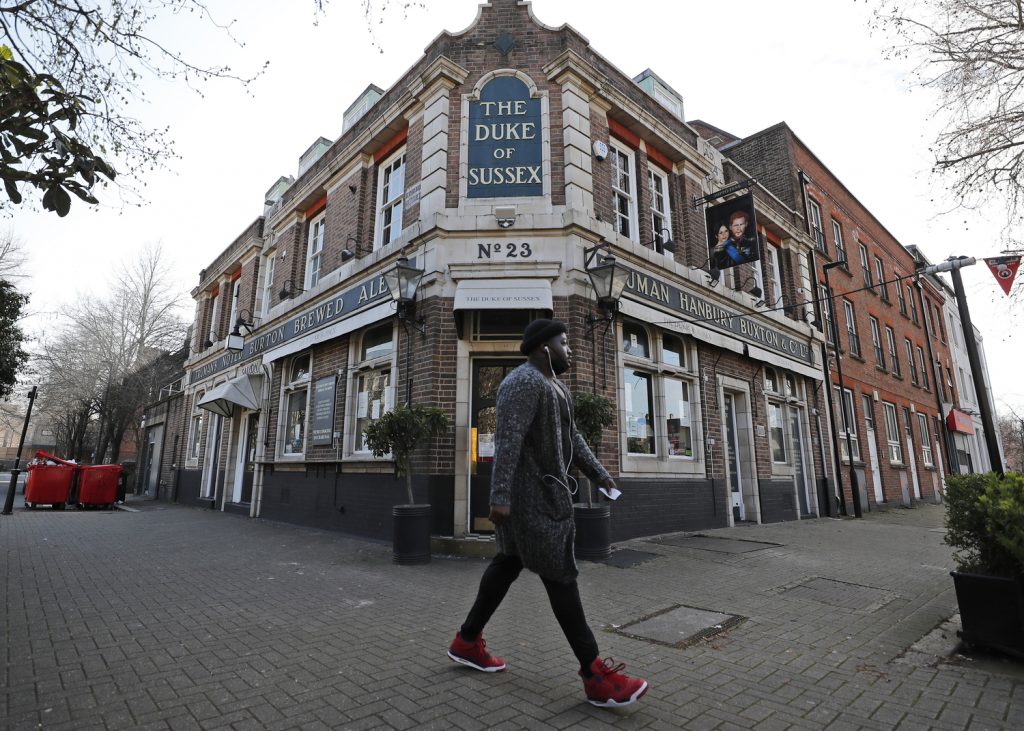