The Cody Fillies are heading to the State Tournament. Last weekend the Fillies took part in the 4A West Regional Tournament and would go 2-1 in their three games. Cody would defeat Rock Springs 51-36 to punch their ticket to state, fell to Natrona 56-49 and then snapped a 12-game losing streak against Star Valley to earn the No. 3 seed at the 4A State Tournament this coming weekend. Following Thursday’s action I caught up with Head Coach Chris Wagner over the phone to talk to him about the teams performance. Coach Wagner on how it feels to be going to state.

“It’s good. I mean, going back, I think the first week of practice, we had a Saturday team meeting and just kind of going through goals for the season and making to state was number 1. And, you know, a few others that we have gone through, but yeah. That was kind of the big one for the whole season. We knew it would come down to that one game thing and it feels great to be able to accomplish that.”

As touched on all year, this is a young team. Torrie Schutzman is the only Filly on the roster that has been to a state tournament. Coach Wagner adds to what it’s like being in this position.

“It’s very cool. I mean, like we’ve talked many times, just with a young team, getting that experience to go to Casper, hopefully we’ll get a game in the Events Center. It’s a cool feeling. Us coaches, I played in Wyoming and a few others, a bunch of us others around the state. We definitely remember our first moment playing in that gym, in that setting. So to have younger players and hopefully be able to experience that, it kind of sets the tone for the program. So hopefully it becomes a traditional thing where we’re fighting to get back to that.”

Coach Wagner goes on to talk about savoring every moment of post season play while adding this group knows there’s more at stake.

“Yeah, I think that comes back to a little bit of the leadership. As soon as the buzzer went off on Rock Springs, I’m like go celebrate, and I thought they were a little reserved, a little more than I expected. I think that’s just kind of the maturity of this team. I think they understand how special it is and I think they’re definitely savoring as much of it as they can but they’re a determined team so I’m not going to take that away from them. We’ll move on to the next.”

And prior to the win against Star Valley, coach alluded to just how big a win that game would be for the Fillies going forward.

“It’s pretty big. For one it’s against Star Valley and, you know, you go back on our schedule. I’d definitely highlight that as a team we’d like to get another shot at. We have that going for us. Looking on the other side, it’ll be either Thunder Basin or East. Most typically you’d assume Thunder Basin’s going to get the one on that side but even that side of the state, teams have been kind of catching up to them. Wouldn’t be surprised if East pulls an upset on them. Even if we get the three we might end up with Thunder Basin in that first game. Either way, it’s a better feel to go in as that three seed.”

The Cody Fillies will be at the Class 4A State Championship Tournament, in Casper on Friday and Saturday. They get play underway Friday morning at 10:30am against Thunder Basin. Catch that game and all of the Fillies games at State on KODI. For more on the Fillies check out our website.

Full interviews with Coach Wagner below. And for more on Filly basketball, including a replay of all their games at the Regional Tournament click here: 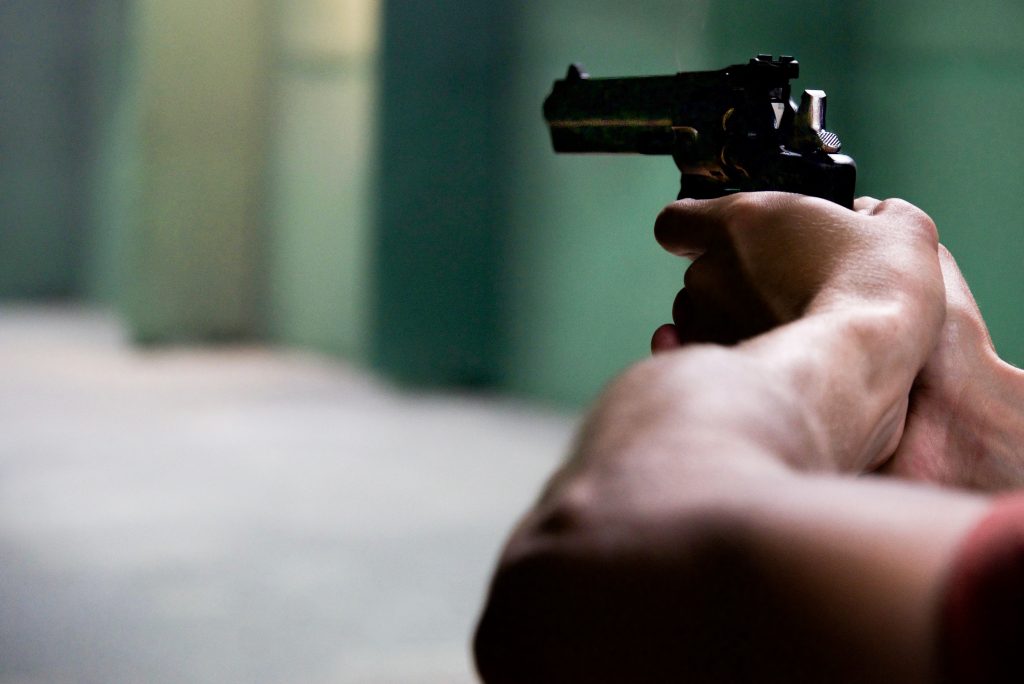