Most of Northwest Wyoming – including Park County and Yellowstone National Park – is under a Flash Flood Warning until 1 p.m. Monday afternoon.

The National Weather Service Office in Riverton issued a Flash Flood Warning and Advisory for northwest Wyoming. According to the N.W.S., record temperatures and rain showers are creating hazardous conditions around the region’s rivers and streams.

Near-record temperatures Sunday caused more high elevation snowmelt, and this water will make its way through area streams and rivers overnight and into the day Monday. Additionally, rain showers will move across the state Monday, adding water to already high rivers. Expect streams and rivers to run high and fast over the next several days. It is likely most small streams and creeks, and possibly some main stem rivers will reach their highest levels of this snowmelt season by the early to middle part of this week.

People along small streams that have been impacted by spring snowmelt floods in the past should be prepared for water rises tonight through the middle of this week.

Remember, during active snowmelt runoff, mountain and foothill creeks flow highest from late evening through early morning, as water from melted high elevation snow takes several hours to flow downhill. Those recreating outdoors should stay away from these cold, fast-moving streams and avoid camping near any waterway. Do not attempt to cross a creek or stream on foot as the power of the water can easily carry you downstream.

Flooding is already being reported. Pahaska Tepee, near the East Entrance of Yellowstone National Park, closed its restaurant, lodging, and public restrooms due to flash flooding. 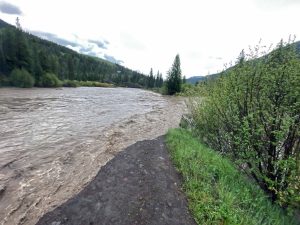 Weather forecasts for Cody over the next two days show more precipitation falling, contributing to the already high volume of water flowing through Park County. 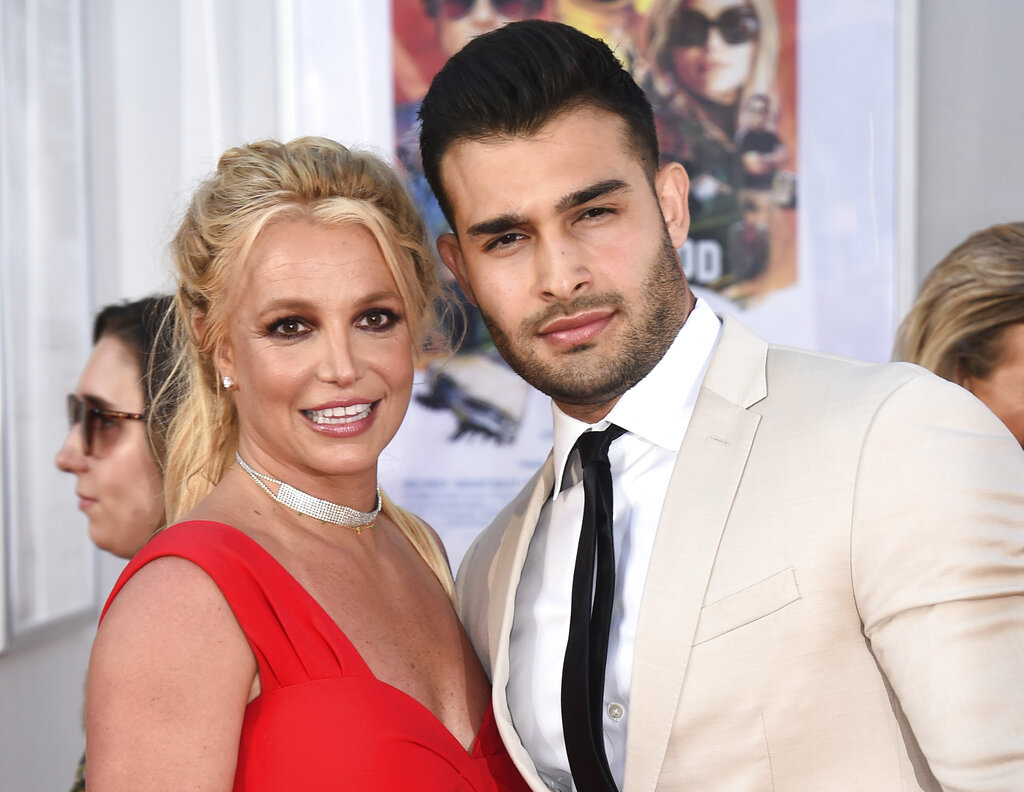 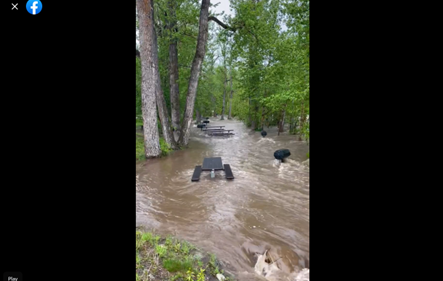