Park County School District #1 buses are running in Powell as normal this afternoon, thanks to the bus deliveries from Cody and Lovell, and the spare buses in the district’s fleet.

The fire at the bus barn for Park County School District #1 was devastating and costly, but no one was injured.

According to the District Superintendent Jay Curtis, the fire started this morning under the hood of one of the district’s school buses. It had been operating normally that morning.

Firefighters from Powell responded quickly, joined by at least one Cody fire truck soon after.

Two bays and five buses have been destroyed.

There were no injuries, as there was nobody in the bay when the fire started.

Other bays and buses have sustained minor heat damage. One garage door was completely destroyed when a bus was driven through it in a successful attempt to save the bus from the fire.

A school bus costs an average of $180 thousand dollars. Park County District #1 has over 20 buses in its fleet.

The good news is there will be no interruption to Park County School District #1’s transportation or bus lines. Cody and Lovell have already delivered buses to Powell to temporarily fill the gaps.

Quick action made all the difference, but Curtis says the most important thing is that there were no injuries related to the fire.

“God’s grace, no injuries, and buses are replaceable,” Curtis said.

The bus barn for Park County School District #1 in Powell caught on fire this morning.

No other details are immediately available. A press release from the Park County Sheriff’s Office is expected later today.

This story will be updated as information becomes available.

This is a developing news story. Check back for updates. 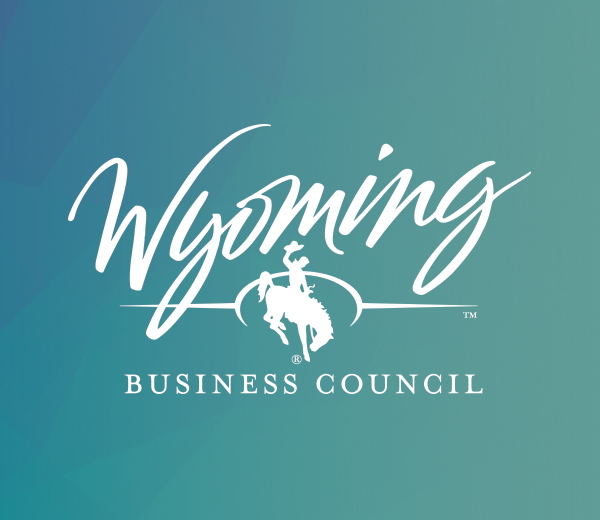