The Cody Alpine skiers hit the slopes for their first competition of the season over the weekend competing in Laramie.

It was a great start to the season for both teams as the Broncs would take home first place as a team while the Fillies would come in second.

All the action got underway Thursday January 7th with the Giant Slalom. For the Broncs James Davis would lead the way with a time of 1:10, good for 6th place. Maddox Growney would come in 10th with Sterling Banks 11th.

The Alpine Skiers are off this coming weekend and will return to action January 22nd and 23rd at the Casper Kelly Walsh Invite. 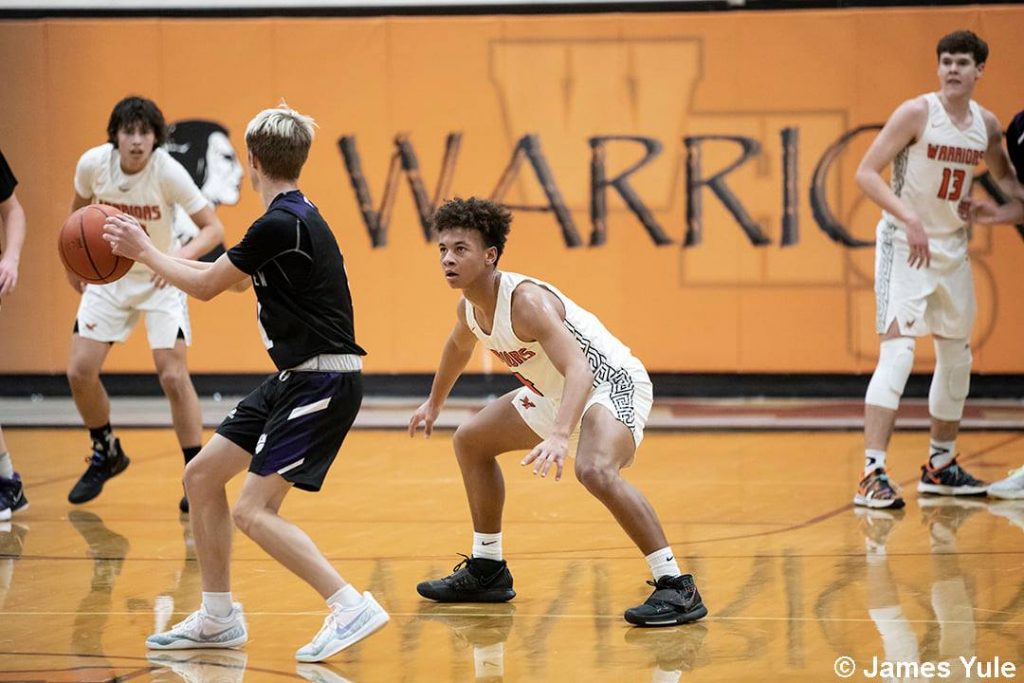 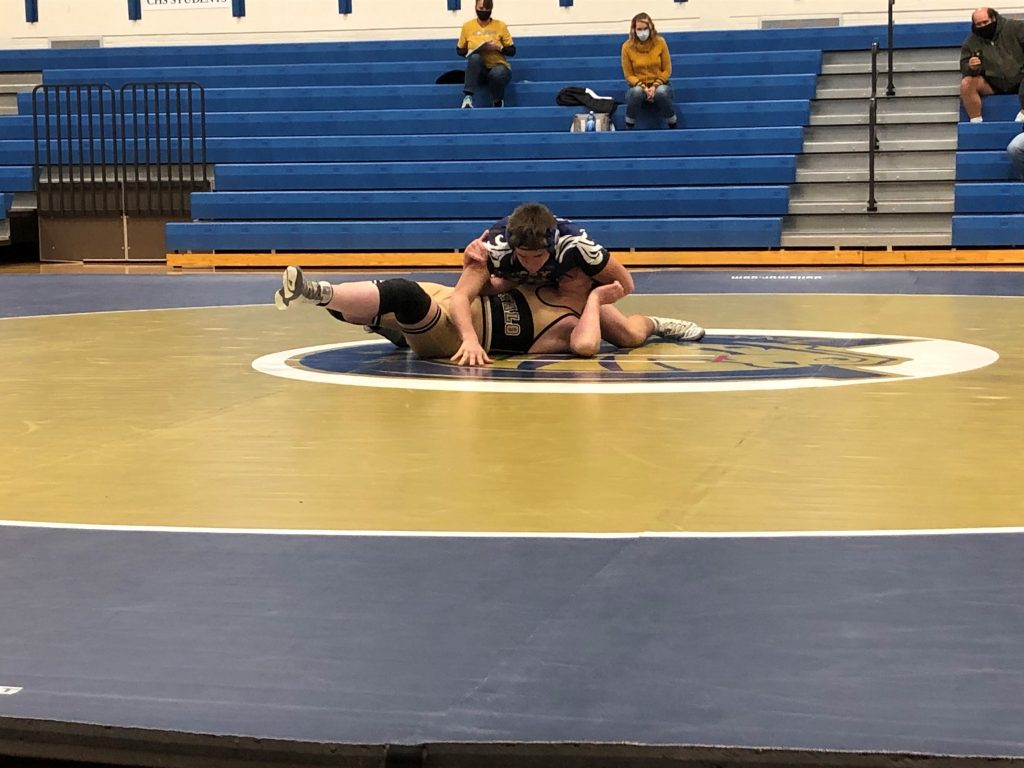