The Cody Tennis teams would begin postseason play over the weekend as they took part in the North Conference Tournament, hosted by Powell.

The Broncs would finish in 2nd as a team while the Fillies would take 6th.

No. 2 doubles, Agular/Thompson, took 1st due to head-to-head victories after the match was rained out.

No. 3 doubles, Wallace/Killpack, took 1st. Their match was rained out as well so they won due to head-to-head matches.

No. 2 Doubles, Despain/Wenke took 3rd. Won after rain out due to head-to-head wins over Powell. 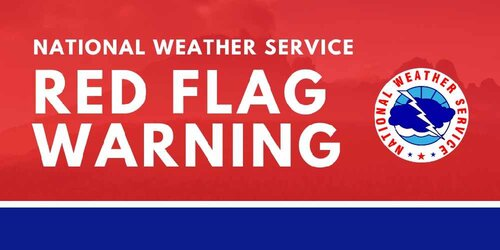 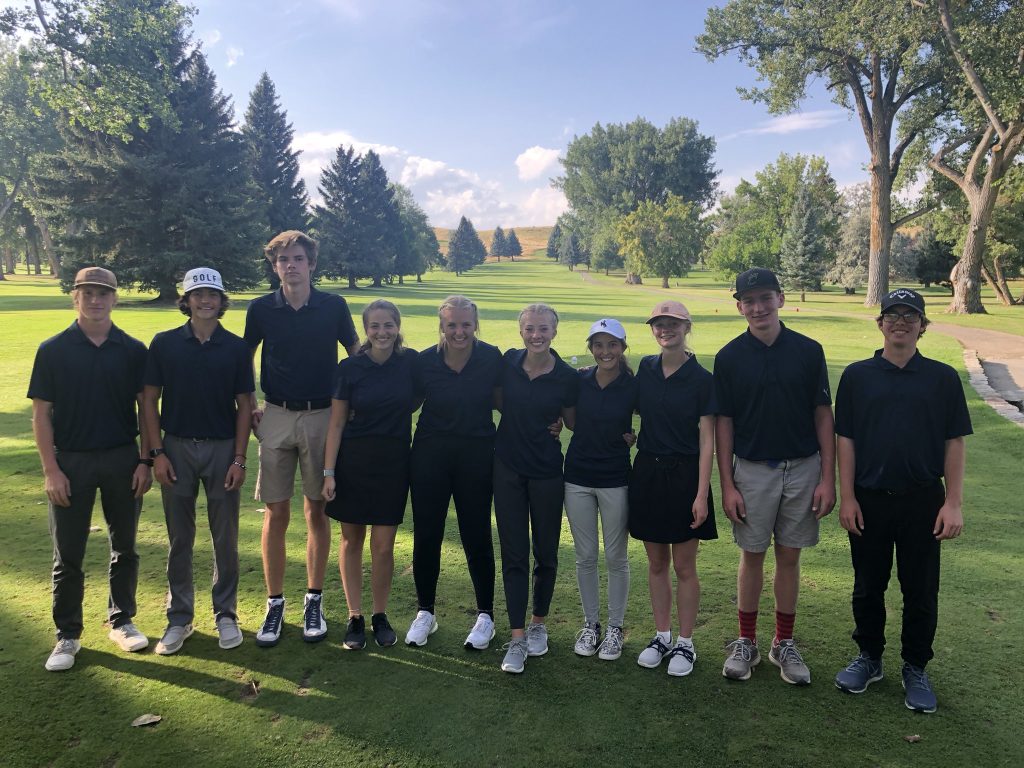