The Cody Alpine ski teams hit the slopes over the weekend and were supposed to host an event up in Red Lodge but due to lack of snow was moved to Casper.

The Cody Broncs would come away with a 2nd place team finish while the Fillies finished 3rd.

The Cody Broncs would finish day one with three of the top 10 places taking seven through nine. For Friday’s Giant Slalom Race it was David Reed leading the way followed by Janes Davis and Maddox Growney.

As for the Fillies, they would lead the way after day one’s Giant Slalom with three of the top 10 finishers, led by Aspen Kalkowski’s third place finish.Nicole Wagler was seventh with Catherine Lovera eighth.

Nicole Wagler would lead the way for the Fillies on Saturday’s Giant Slalom finishing seventh. Catherine Lovera came in 10th.

The Alpine Ski teams are back in action February 12th and 13th in Casper. 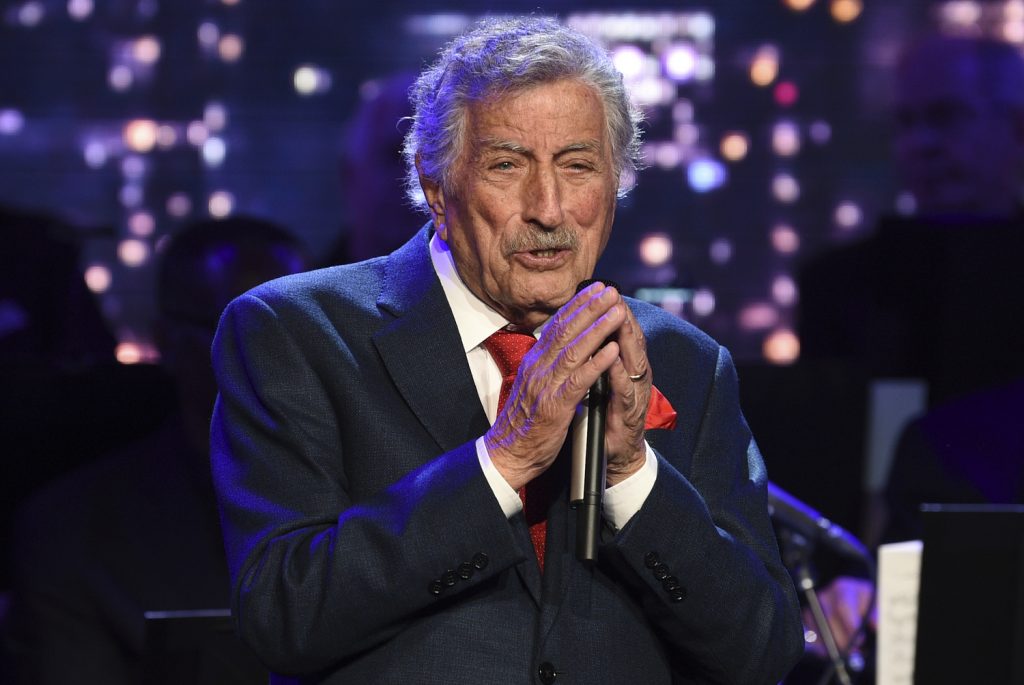