On Friday the Cody Bronc wrestling team returned to the mats as they took to the road at Worland for a pair of duals.

The Bronc wrestling team would come home with a split against the Gillette schools, Thunder Basin and Campbell County.

In the first dual of the afternoon the Broncs would fall to Thunder Basin 60-18.

In that match Jackson Wood, Grayson Beaudrie and Keaton Stone would all win by pin.

In their second dual of the day the Broncs would come away with 44-36 win over Campbell County.

Bronc wrestling is back in action Thursday February 4th at Powell. 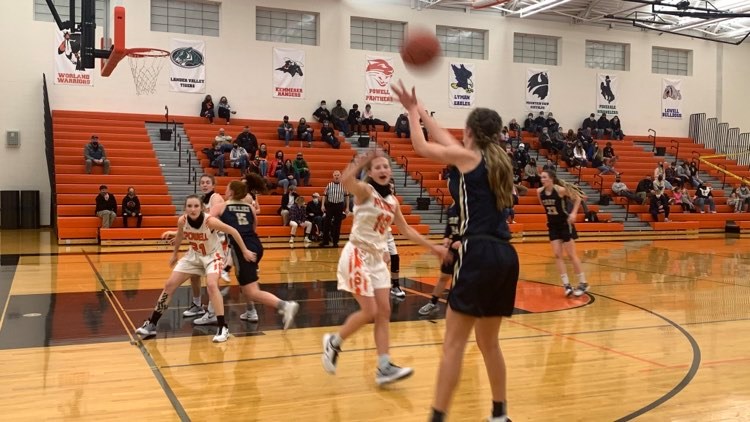