Behind a stellar defensive performance the Cody Broncs forced a shutout to get the redemption win in the 2020 Big Horn Bowl.

The first drive of the game the Broncs were able to get on the board with a 30 yard pass from Caleb Pryor to Luke Talich for the touchdown with 7:30 left in the 1st quarter.

It was a back and forth game when a muffed punt from the Broncs gave the Panthers great field position with just a minute left in the 1st half. Cody’s defense stayed strong with Jackson Schroeder able to close out the half with a sack for a loss of 20 yards forcing the Panthers our of field goal range.

With back to back turnovers by each team to open up the second half the Cody Broncs ended up with fortunate field position in the red zone.

Caleb Pryor with two of his four completions being touchdowns finds Jackson Gail on a seven yard post in the endzone to put the Broncs up 14-0 with 9:00 remaining in the 3rd.

A multitude of missed opportunities and mistakes from the Powell Panthers along with admirable defense from the Cody Broncs kept Powell scoreless for all four quarters bringing Cody to the win.

After a loss in the last time they saw each other with Powell winning 20-13, this one felt extra sweet. Quarterback Caleb Pryor after the win expanded on that point saying, “This one has been circled since last year. It felt great to get on the field and let the pads and do the talking.”

Coach McFadden mimicked some of those statements saying that, “That’s (Powell) a good program from top to bottom. They don’t have a lot of flaws. I thought our defense set the tone early stopping the run, and our DB’s to cover zero basically the whole game did a terrific job. The offense made plays when they needed to and it was just a good team win.”

Asking coach about next week he was adamant that they just live in the now and celebrate the phenomenal team win, and they deserve to do so.

The Cody Broncs are 4-0 now and will host the Evanston Red Devils next Friday, October 2nd.

Full audio interviews with Caleb Pryor and Coach McFadden below. Pictures from the Bronc win along with pre and post game interviews here: https://mybighornbasin.com/photos-cody-defeats-powell-14-0-in-the-big-horn-brawl/ 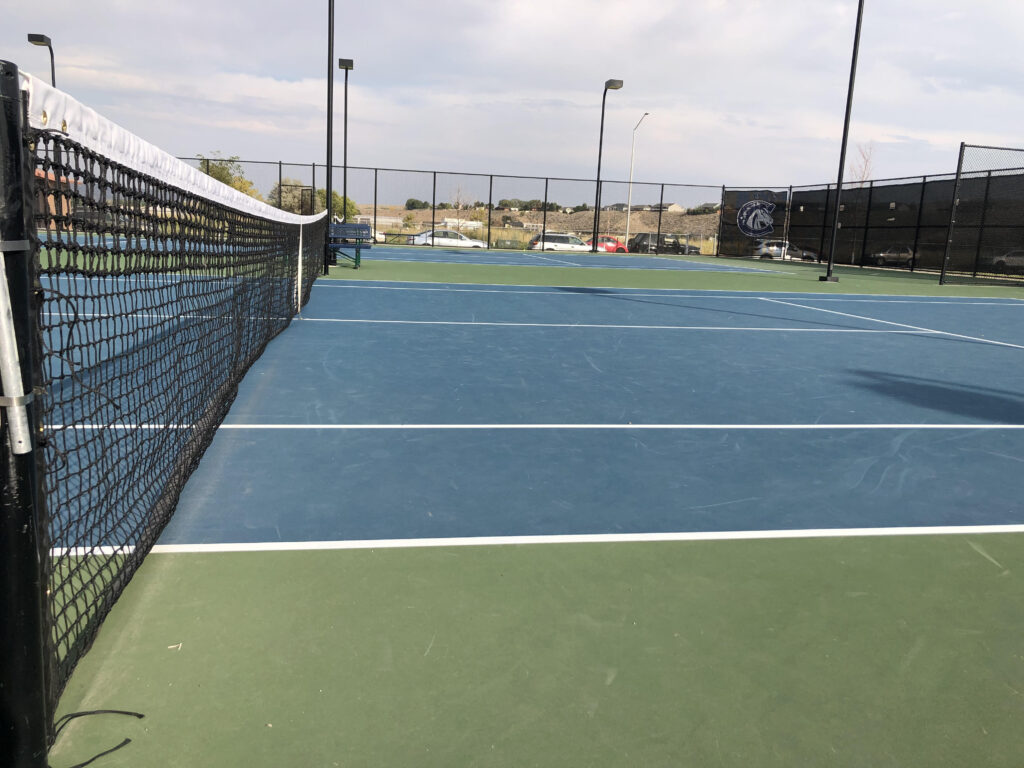