The 16 team tournament took place in Gillette over the days of Thursday September 24th through Saturday the 26th.

On the boys side, the Cody Broncs came away with a successful weekend finishing fourth overall. Kelly Walsh would take home the team title followed by Campbell county in second with Sheridan third.

Leading the way for the Cody Broncs was their number 2 singles player CJ Dominick and the number 3 doubles team of TJ Smith and Neil Markert who all finished in 3rd place. CJ would defeat Sheridan’s Woodrow 2-6,6-4, 6-4 to claim 3rd while Smith-Markert downed Lemm-Allison of Campbell County 6-3, 6-2 for 3rd place. Other top performers for the Broncs include the number 1 singles player Cody Champlin and the number 1 doubles team of Solomon Stewart- Hayden Demaranville who all finished in 4th.

On the girls side, it was Central coming away with the team title, Kelly Walsh second and Sherdian third. The Cody Fillies would finish in 10th place.

The number 2 doubles team of selk-Crofts would be the best placed Fillies team as they made it to the semi-final match of the consolation bracket. 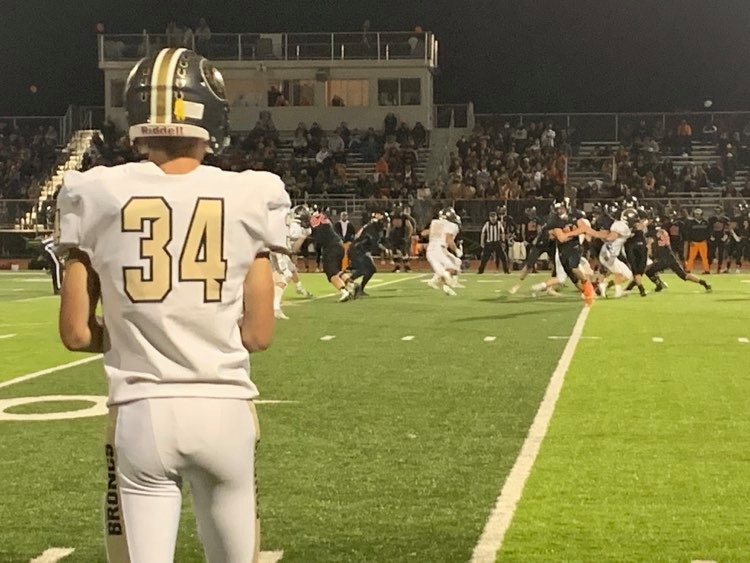 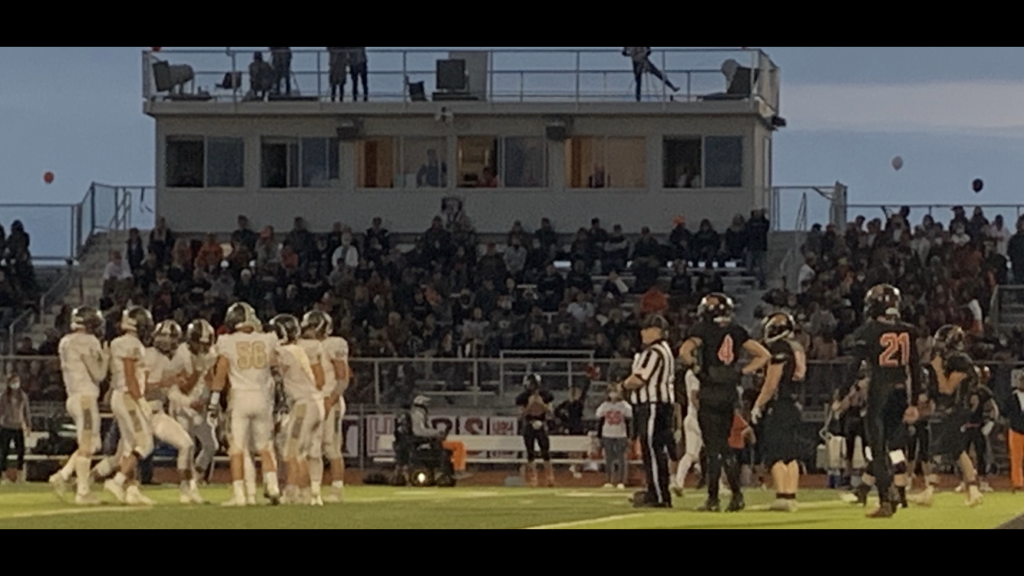