The lawsuit claims the Buffalo Bill Center of the West won’t return a former employee’s property worth thousands of dollars – two years after she was fired.

Civil Action 30016 was filed in the District Court of the Fifth Judicial District (Park County) on Monday, Jan. 25, which accuses the Buffalo Bill Center of the West of withholding the personal property from a former employee.

The plaintiff in the case – Bonnie Smith, a Park County resident and former museum employee – is suing the Buffalo Bill Memorial Association for the return of that property and objects she loaned to the Center.

The Buffalo Bill Memorial Association is a non-profit organization that does business as the Buffalo Bill Center of the West. It manages the museums and handles all its legal business.

The suit is straightforward: Smith claims the museum retains her personal property – including several significant items.

Now, two years after she was fired, the BBCOW still controls her items and has not returned them.

Smith was terminated from the museum on March 28, 2019, after nearly a decade working at the Draper Museum of Natural History.

The centerpiece of the lawsuit is two Super 8 films of Cody’s 4th of July Parade in 1976, when “the Duke” John Wayne served as Grand Marshal and visited the museum, then called the Buffalo Bill Historical Center.

According to the lawsuit, these films are valued at over $70,000.

In the filing, a receipt is included that shows the BBCOW took temporary control of the films on Sept. 25, 2014, for digitization. When Smith was terminated, the films were not returned to her. As of Jan. 25, they have still not been returned to her.

The lawsuit includes an itemized list of all the personal items Smith says the Buffalo Bill Center still has – and their exact location on her last day.

Some of these items were returned but a sizeable amount was not.

A partial list of the items that are currently in the Center’s custody include:

The list includes a statement saying the Center was put on notice for “unlawfully holding” personal property on April 3, 2019. The list and statement were signed by Smith, a Center Representative, and a witness on April 13, 2019.

The lawsuit seeks no punitive damages or monetary compensation – Smith just wants her stuff back.

The Buffalo Bill Center of the West has not issued a statement, as they do not comment on pending legal matters.

This is a developing story. Updates will be posted to this story as more information becomes available.

Scoring Hard To Come By For the Lady Warriors 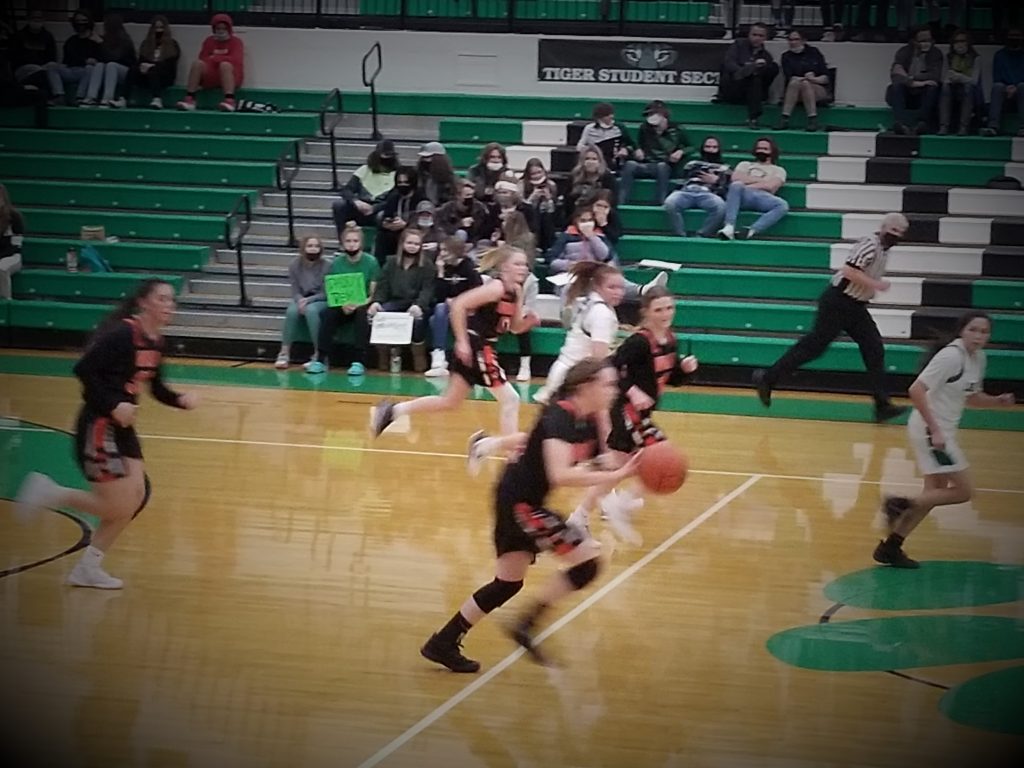