On September 11, Buffalo Bill State Park announced that the Buffalo Bill Reservoir was under investigation for a potential bloom of cyanobacteria in a Facebook post.

They specifically cited the boat club off Bartlett Lane as a site of potential concern.

While cyanobacteria, also known as blue-green bacteria, is present and important to water ecosystems in low levels, these blooms are dense concentrations that have adverse effects to people and animals causing rashes, fatigue, disorientation, and stomach issues.

It can even result in death in extreme cases.

This was countermanded by Cody resident Johanna Vulpius. She commented on the post, saying she contacted the Wyoming Department of Health about the issue after encountering the bloom with her family.

She claims her son became afflicted with gastrointestinal issues after coming into contact with green algae in the water last month, when algae was visible but not thickly covering the water’s surface. Her dog died from contact with water in the same spot.

If there is evidence of a toxic bloom, the Wyoming Department of Health will issue a recreational use advisory for the Buffalo Bill Reservoir, just as it has for other bodies of water this summer.

As of yet, that hasn’t happened.

Buffalo Bill State Park advises that everyone uses discretion in that area. 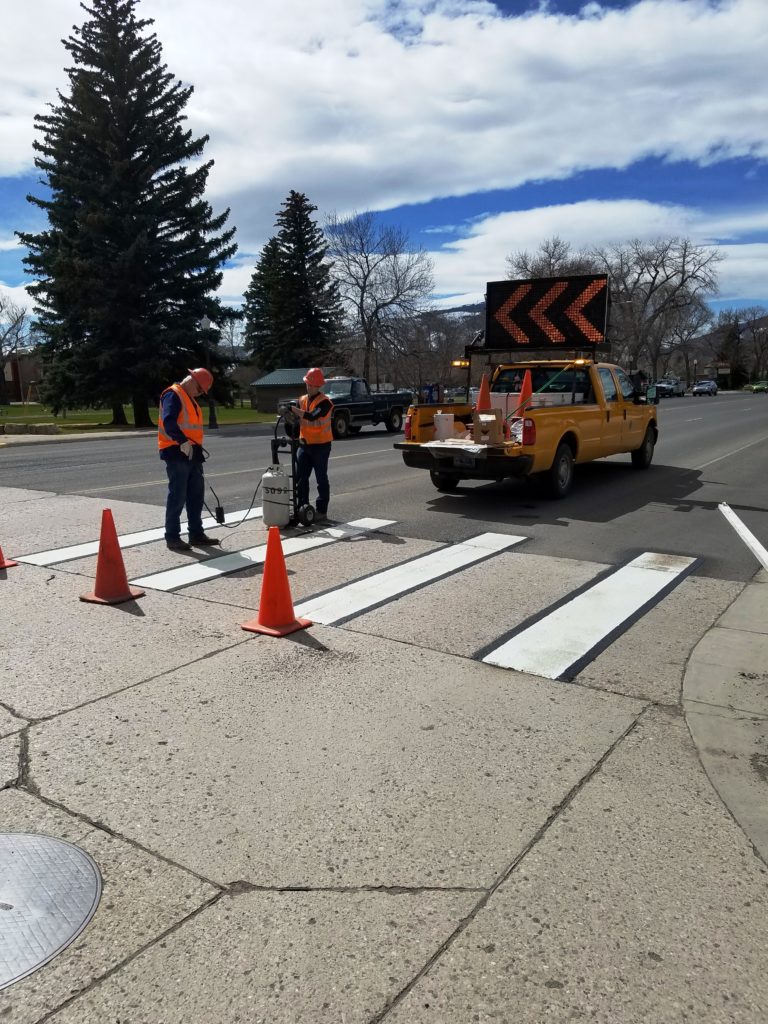