A major science award has been announced by the Buffalo Bill Center of the West.

The Camp Monaco Prize Partnership has awarded a $100,000 grant to a team from the University of Wisconsin which plans to research the changing landscapes of the Greater Yellowstone Area.

The Camp Monaco Prize supports integrated scientific research and public education initiatives in the Greater Yellowstone Ecosystem, with the stated goal to inform, inspire, and enhance biodiversity conservation in the United States and around the world.

The winning team for 2019 is led by Dr. Monica Turner from the University of Wisconsin-Madison. The winning project is titled Anticipating and Envisioning Future Landscapes of Greater Yellowstone.

The Camp Monaco Prize, named for the hunting camp established near Yellowstone in 1913 by Prince Albert the First of Monaco and Buffalo Bill Cody, has been awarded every three years since 2013. The prize is the result of a partnership between the Center of the West’s Draper Natural History Museum and the Prince Albert the Second of Monaco Foundation.

The Prize will be officially awarded in a ceremony at the Buffalo Bill Center of the West on September 20th. 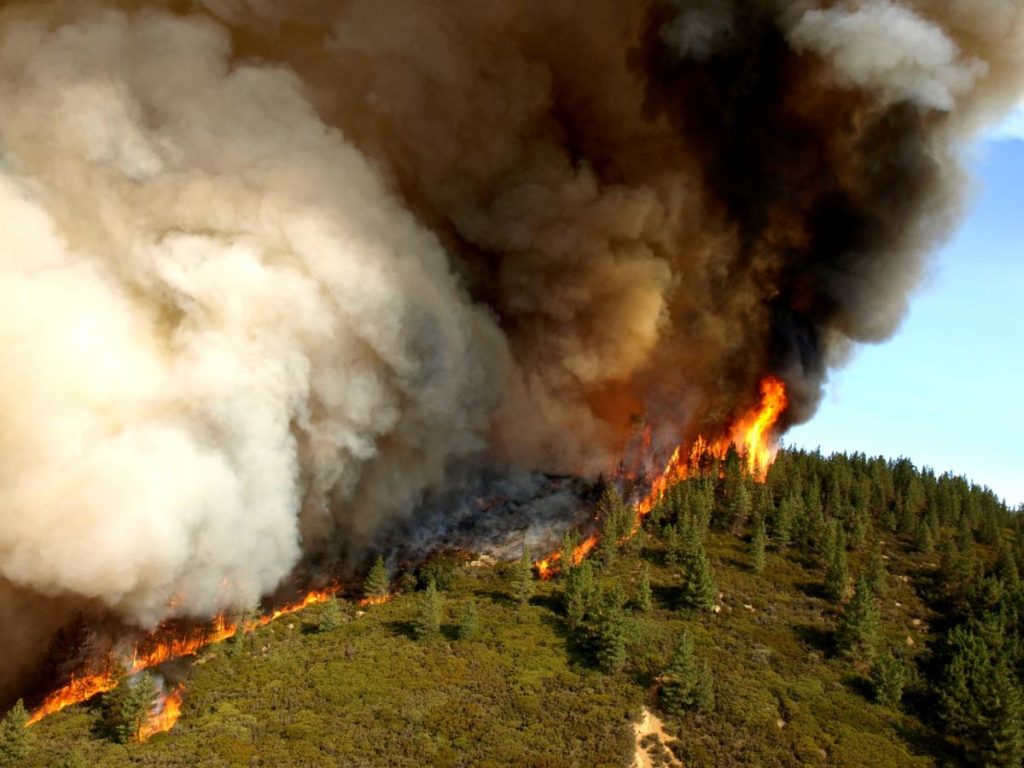 “Wyoming” Signs Up For Bid 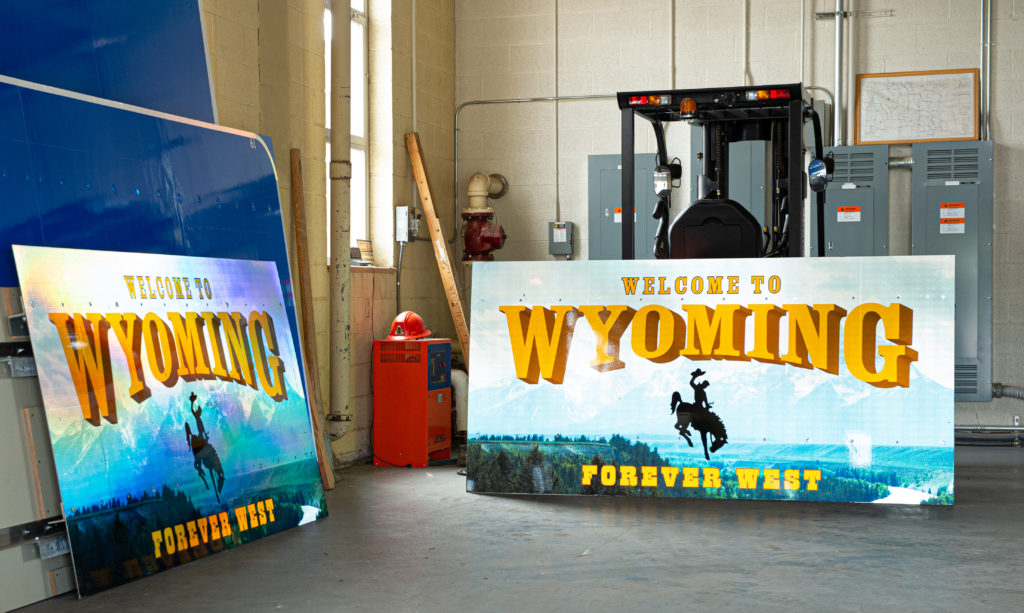