On Monday, July 26, Cody saw a performance that happened at Spike Vanoy Field. This was the first time in 20 years that the Casper Troopers performed in Cody.

After COVID-19 canceled the Troopers Drum and Bugle Corps for the second time in their existence, the team was ready to hit the road for another tour.

Mike Gough, the director of the Casper Troopers that had his performers ready in 25 days.  “All of our auditions were done virtually. We did not meet a single kid until July 1,” Gough said. “We put the show together and rehearsed all day every day in stadiums and grass fields until we got it all done.”

For the band and color guard, the 25 consisted of a lot of growing pains and hard work. Savannah Light, the Head Drum Major of the Troopers said the process was intense but in the end, it worked out well. “The first couple of days were rough, and everyone was tired. Hard work and dedication is what got us through that 25 days,” Light said.

Ella Gienapp, a member of the Color Guard for the Troopers said the process was hard but exciting. “It was a lot of hard work but it was exciting. Doing the thing you love when you first get up to when you go to bed is unreal. We all put in the hard work and it was worth it, ” Gienapp said.

Gough was excited at how well the performance went in Cody.

“This is one of the most powerful groups that I have been a part of from my time with the Troopers,” Gough said. “The horn is as good as they ever been, the drumline is clean as they always are. The Color Guard is exquisite and the dancer and the beauty and all of it.”

Gough believes he has gained a new fanbase. “The Corp delivered and we gained a whole new fanbase that will spread the word,” Gopher said.

Gienapp is a Wyoming native from Cheyenne and has been in Cody and thought the performance was exciting.

“It felt amazing. It’s really good to be back in Cody,” Gienapp said. “I felt like the band was on fire in the most amazing way possible.”

Light couldn’t have asked for a better start. “I told the members they just need a sense of confidence and they had that tonight. I’m proud of that,” Light said. “Our hearts were beating to the same tempo. The opening hit is probably one of the coolest parts of our show. It went excellent.”

The Cody High School Marching Band team was the closest group to the band being able to see what the Troopers can do. In addition, the band and color guard noticed new skills they can take into the upcoming marching band season. With wide-open eyes and amazing reactions.

Landon Rau, a trumpet player for the Cody High School Marching Band was really surprised about the performance after watching videos of them previously.”

“Being here in person was so much different,” Rau said. “I like the sheer tone that they have. Some people stand out in our band and being all one will make a difference.”

Abby Klessens, a color guard member for Cody High School was amazed by the Casper Troopers.

“It was incredible. The incorporation of the dance moves along with the flag moves and rifle moves. The synchronization and all of that,” Klessens said. ‘The flowingness used between the switching their flags and the rifles, their tosses, and using their bodies to portray the emotions more.”

“They had a great time, they were rowdy during the performance of the Troopers. Hopefully, it plants a seed in them and hopefully we get some to be a part of the Troopers,” Gough said.

“It’s pretty cool being the person high schoolers look up to because I was definitely one of the people that look up to those drum corps kids and now I’m one for those kids and it was surreal,” Gienapp said.

The Casper Trooper will continue the national tour until the end of their season. You can find more information about the Troopers on their website. 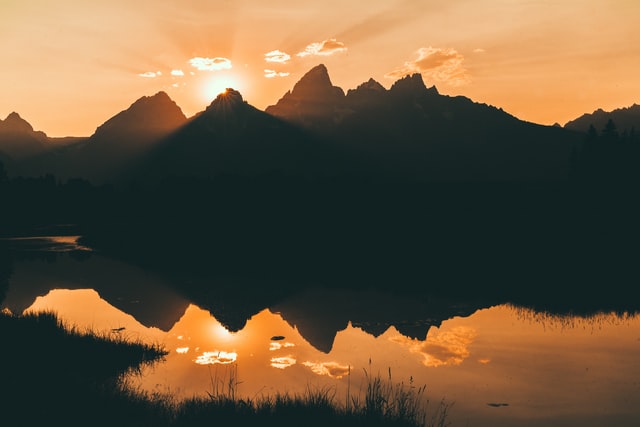 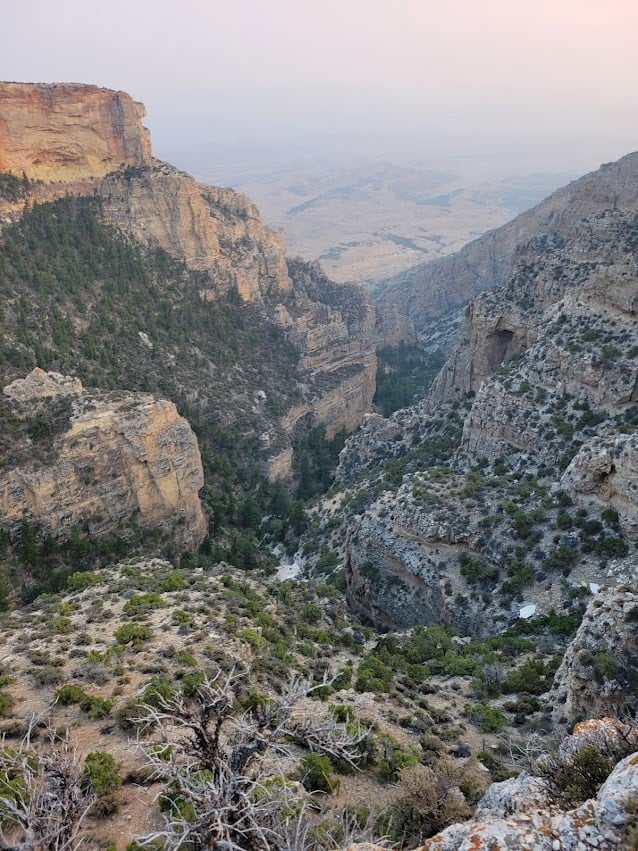