WYDOT is making progress on the dramatic, multi-million-dollar projects on the Chief Joseph and Beartooth Highways.

Both projects are far from completion but are important improvements to ensure the roadways remain functional for the discernible future.

Dead Indian Pass Slide project on WY 296, which has a budget of $5.7 million, has been underway since July 6, fixing a large dip in the road. WYDOT Public Relations Specialist Cody Beers said the first sign of trouble was a large crack appeared in the road’s surface and continued to grow.

Had the crack gotten any larger, the entire roadway could have been lost.

The project called for intense earthworks: 120 shafts of steel, 39 inches thick, have been drilled 50 to 70 feet down into the bedrock to stabilize the road. That process is finished.

Beginning Oct. 19, construction begins on the concrete cap for the posts. Thousands of cubic feet of concrete will be poured to create the cap – enough to fill 57 concrete trucks.

The bulk of the work should be finished by Nov. 15. By then, the only thing left will be the road’s chip seal which will be done in May or June 2021.

Meanwhile, the 420-foot, 3-span Beartooth Ravine steel girder bridge along US 212 is slowly moving forward. The bridge is the centerpiece of the work, in both scale and expense. The work to construct the bridge and surrounding area – ¾ of a mile – costs $23 million, the vast majority of the project’s $27 million budget.

Pilot cars are guiding traffic through the construction area, with wait times up to 30 minutes. 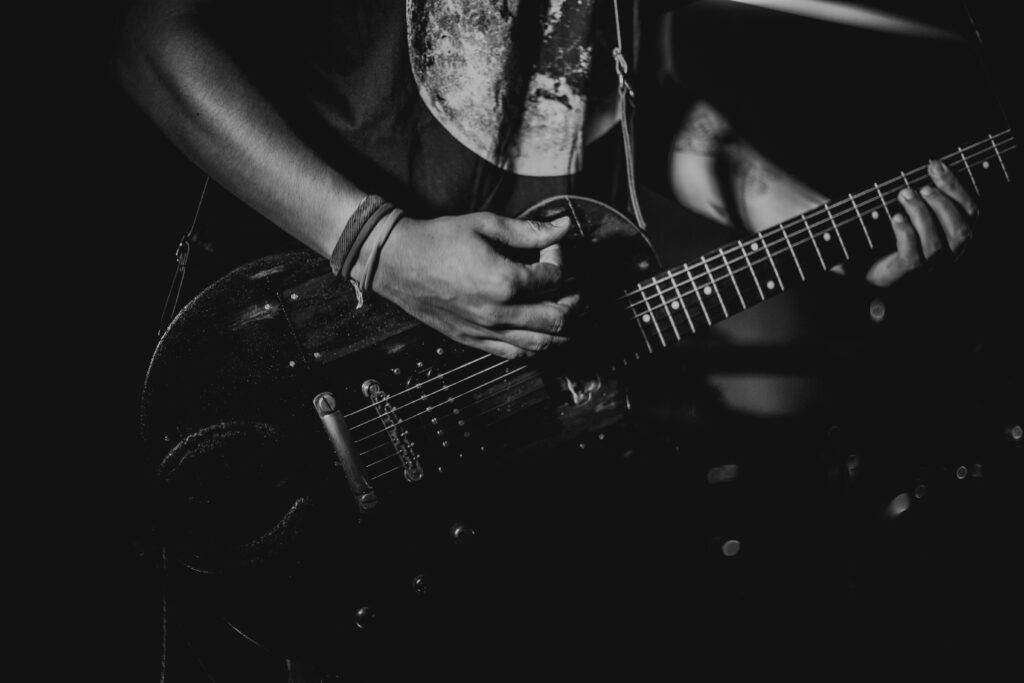