The dangerous disease has been found in a hunt area northwest of Cody, an unfortunate but not unexpected development given its spread across the Bighorn Basin.

The Wyoming Department of Game and Fish has confirmed that chronic wasting disease is present in yet another Bighorn Basin region – Hunt Area 109, northwest of Cody.

Deer Hunt Area 109 runs from Cody along WY Highway 120 ending a few miles southeast of Clark. Its boundaries include Rattlesnake Mountain, Pat O’Hara Mountain, and Creek, and the portion of the Chief Joseph Highway leading up to Dead Indian Hill and the Clarks Fork Canyon. 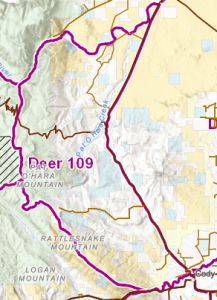 The positive sample was collected from a white-tailed deer buck in Area 109. The buck was found dead and had been in a poor condition before it died.

While this is an unfortunate development, it isn’t a surprising one. Hunt Area 109 is almost entirely surrounded by other areas where CWD has already been confirmed in mule and white-tailed deer. It’s even been found in the mule deer herd that lives within the City of Cody.

With this discovery, CWD has been confirmed in nearly every hunt area in the Bighorn Basin, including those sharing a direct border with Yellowstone National Park.

The only two hunt areas that have yet to confirm the disease are H.A. 106 – the northwest portion of Shoshone National Forest – and H.A. 53, which cuts into the Bighorn National Recreation Area at the Montana border.

Game and Fish announces when CWD is found in a new hunt area so hunters are aware of the potential danger.  Although there is no evidence of CWD being transmitted from deer to people, the Centers for Disease Control recommends hunters do not consume any animal that is obviously ill or tests positive for the disease.

Despite the pandemic, Game and Fish personnel are continuing to collect samples and track the spread of CWD. In 2020, over 6,300 CWD samples were collected in the ongoing attempt to manage the disease’s spread.

Hunter cooperation remains a valuable tool in the effort to understand and contain chronic wasting disease.

Wyoming Game and Fish officials implore hunters to continue bringing in their harvest deer, elk, and moose for testing as sampling stations and observe the proper handling protocols when transporting and processing their trophies.

Find out more about the disease and the proper procedures on the Wyoming Game and Fish Chronic Wasting Disease webpage. 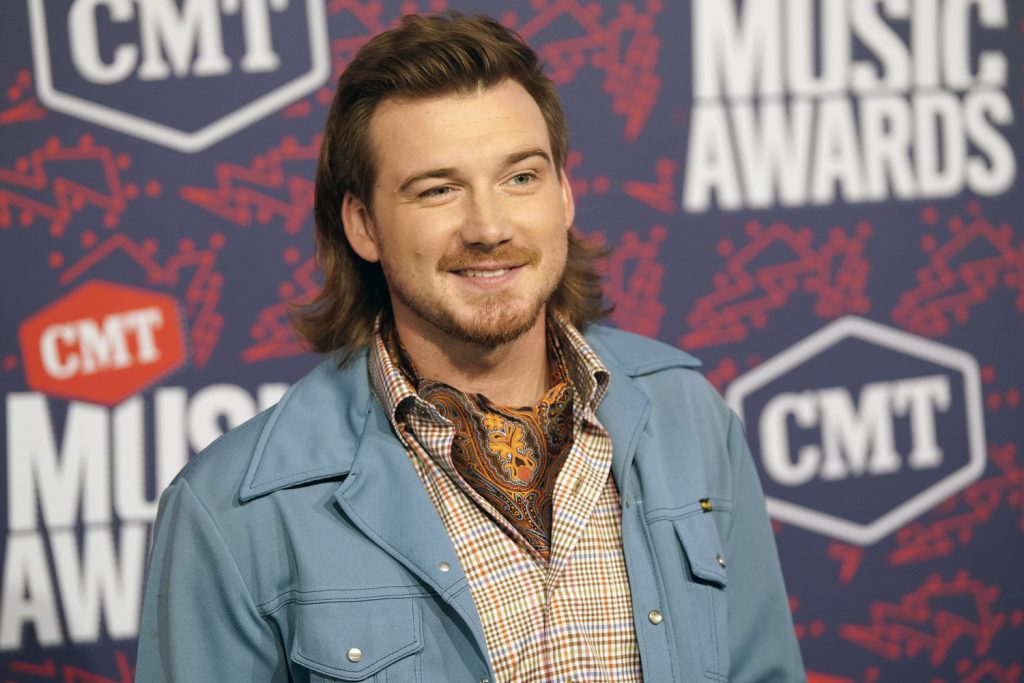