The Fall sports season in Wyoming has come to an end. What a fantastic season it was for Cody High School fall sports and today we’ll take a look at how each team finished the 2020 season.

Starting with the Cody Bronc Football team. The Broncs would cap off an amazing 2020 season as the Class 3A State Football Champions defeating Jackson 34-13 in the title game. Cody hosted this years championship contest for the first time since 1991. The Broncs finished the 2020 season with a 10-1 overall record. They have now won three State Titles in the last six years (2014, 2017, 2020).

Next, a look at the Cody Filly Cross Country team who would win the state title this year giving them back-to-back state championship victories. Their 2020 title is the fourth time they’ve won in this decade (2011, 2013, 2019 and 2020.) Riley Smith was the lead runner for Filly Cross country this year and would cap off a stellar season with a 3rd place finish at State and won the conference tourney. Her teammate Ava Stafford would finish directly behind her in both races.

Taking a look at Cody’s fall teams that would take runner up at the state tournament, that would be both the Cody Filly Swim team and Bronc Golf team.

Starting first with the Filly Swimmers. Emily Swett took over the girls swim program this year and helped lead them to a 2nd place finish at state. The Fillies saw numerous records broke over the year highlighted by Tara Joyce’s record breaking 500 meter swim. The Filly Swimmers also took 2nd place in their conference tournament this year. It is believed that their 2nd place State finish is the best a Cody swim team has finished in 40 years.

As for the Cody Bronc Golfers, they would too, come away with a 2nd place finish at the State Golf meet. In addition to their second place State finish the Bronc Golfers were conference champions. It was an excellent year on the links for Cody who, other than their conference championship would finish 2nd place in every meet they entered. The 2nd place State finish caps off a tremendous career for Carter and Logan Schutzman and Hudson Oelschlager. Hunter Hall looks to be a force to be reckoned with for Bronc golf over the next few years.

And now taking a look at how the rest of the fall sports teams for Cody fared.

The Cody Broncs Cross Country team would fare admirably in 2020 taking 6th place at the conference meet and then improved on that to finish 5th at state.

Switching over to the courts where the Cody Bronc Tennis team would claim a 4th place finish at this years state tournament. That’s a 7 place difference from 2019 when they finished 11th. The Broncs would also finish fourth at the 2020 regional tourney.

As for Filly tennis… they would once again take home the regional tournament title but would finish 10th at state. It was a fantastic season for Cody tennis under the direction of first year head coach Jason Quigley.

As for the Filly Volleyball team, they weren’t able to punch their ticket to State it was a phenomenal season for the volleyball team. They would finish the year with a 10-9 overall record, 2-6 in league play. Both upgrades from 2019. The Fillies bring back a young core that’s sure to contend for a spot at State the next few years.

And the Cody High School Bronc marching band and color guard competed in the “Wyoming State Marching Band Festival” on October 17th and received a superior rating on their performance.

Lung Cancer Survival Rate and its Effect on Wyoming 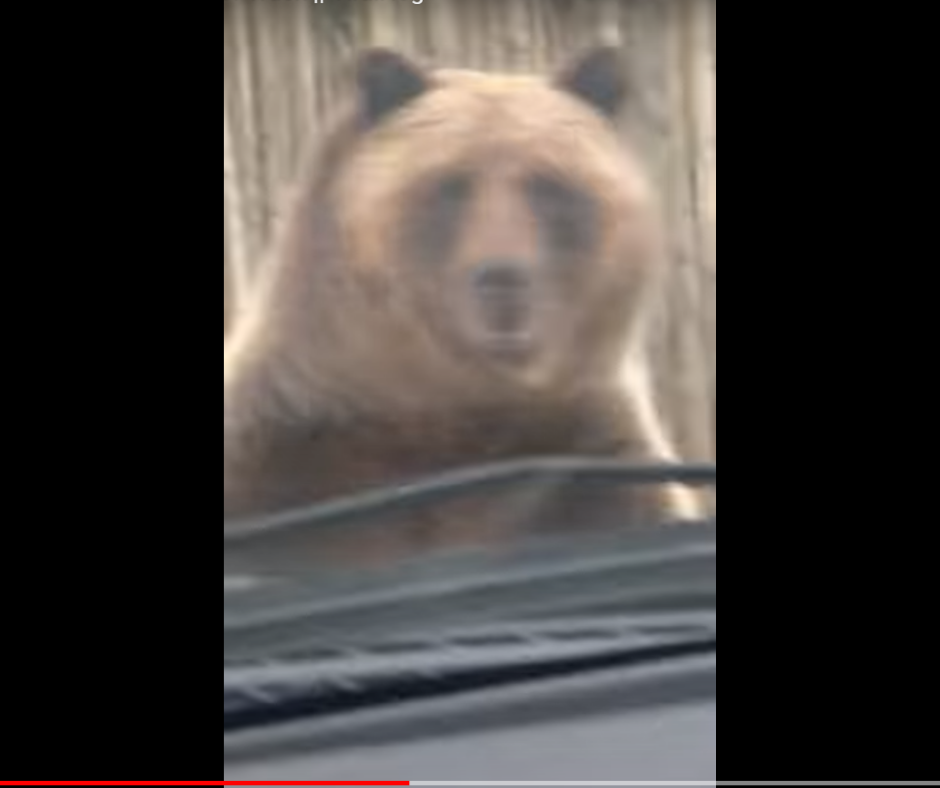