City of Cody Alerts Residents to the Latest Phone Scam

Another scammer is calling Cody residents as the City of Cody, threatening utility cutoff and demanding payment for overdue utility bills that don’t exist.

Cody residents are reporting phone calls from “the City of Cody.” During the call, residents are told they have a past-due bill, and if it isn’t paid, their utilities will be cut off.

“These calls are often not legitimate,” the City of Cody said in a March 1 Facebook post – “so please ignore and report anything else suspicious. Remember—callers’ phone numbers can easily be spoofed, so calls may appear to be from a legitimate, correct number.”

Many scammers reported in recent years are using the number of local agencies to look more authentic. In October, a similar scam was reported when scammers posed as the Cities of Cody and Powell, attempting to get money for overdue bills.

Just last month, another scammer tried to con payments out of Park County residents in the persona of Deputy Neal Corr. Scammers used his name and badge number to get credit card information to pay “outstanding fines.”

Anyone concerned about the legitimacy of a City of Cody phone call is encouraged to contact the City of Cody directly. A call to (307) 527-7511 can verify the status of your utility account and any outstanding payments.

On a related note, residents will want to bookmark the new domain for the City of Cody website, as the old domain is now defunct.

Residents would previously use the domain “cityofcody-wy.gov” to handle their City of Cody business. However, the domain is now defunct as of March 1.

The new domain to use for the City of Cody is more to the point: codywy.gov.

Other than a different domain, the City of Cody website still looks and operates the same as it always has.

The 3 Most Important Questions About Living in Wyoming 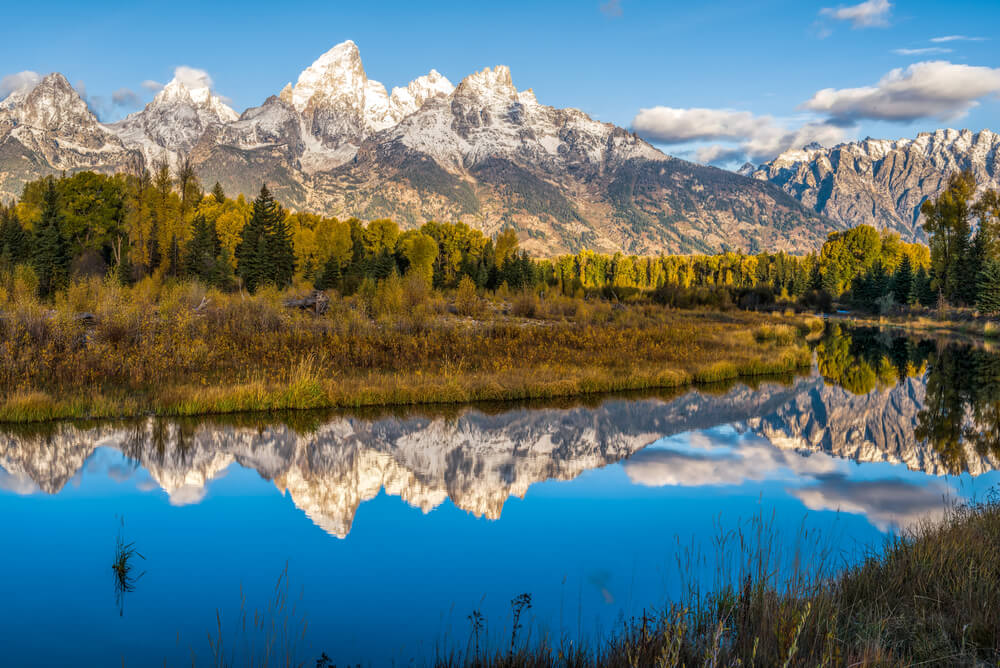 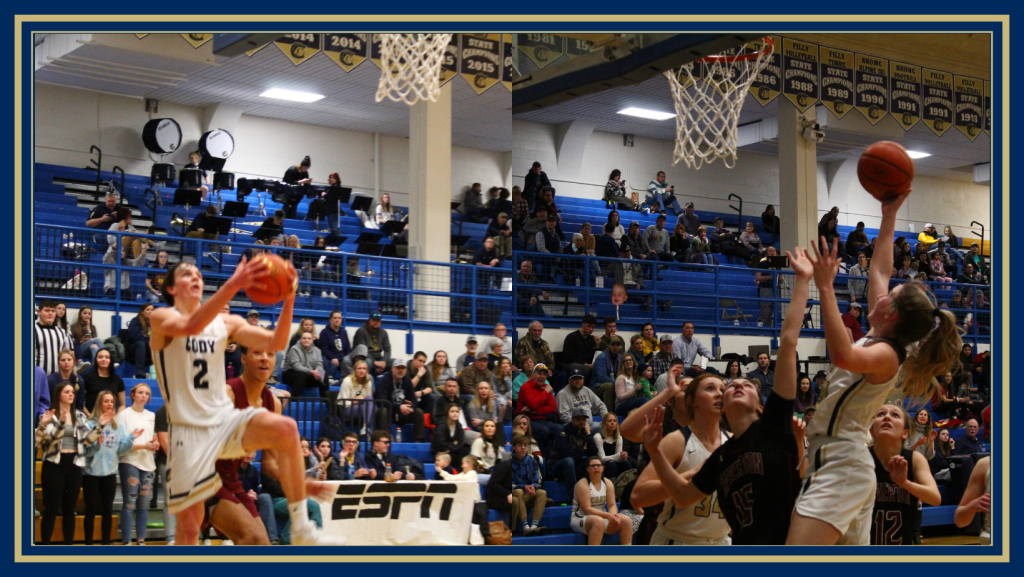