City of Cody to Parade Patrons: Take Your Seats, Please

The City of Cody has a simple request for residents this Independence Day: don’t leave lawn chairs on Sheridan Avenue before or after the Cody Stampede Parades.

However, there is one parade tradition residents are asked to forgo this year. That has to do with “reserved seating” along the parade route. 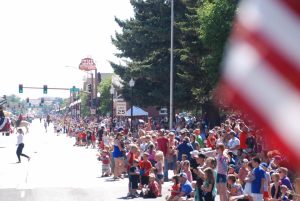 The City of Cody encourages all parade patrons of the Fourth of July parades to remove their chairs after each performance, and that chairs not be left on Sheridan Avenue overnight.

Every year, Sheridan Avenue is littered with hundreds of lawn chairs, wagons, and other objects as a reservation system. A seat on the street means that spot is occupied. Some chairs are placed on the night of July 1 and stay in place for the entire holiday.

However, this tradition can be a safety hazard, especially for anyone with disabilities who might need crutches, canes, or wheelchairs. And it’s an inherent hazard for drivers.

There is no law or ordinance saying residents must remove chairs. Instead, the City of Cody is asking its citizens to be considerate and courteous this year.

The Cody Stampede Parade on both the third and fourth begin at 9:30 a.m. The Kiddie’s Parade on July 2 starts at 10 a.m.

Annual Cody Stampede Celebration and Parade, Fireworks on the Fourth 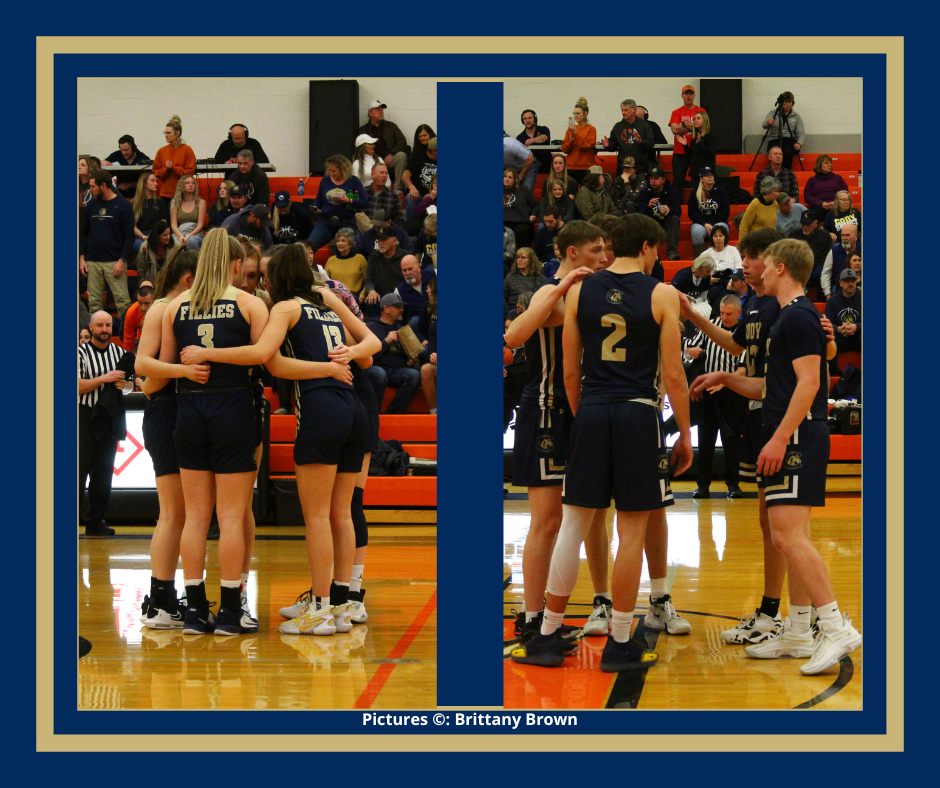 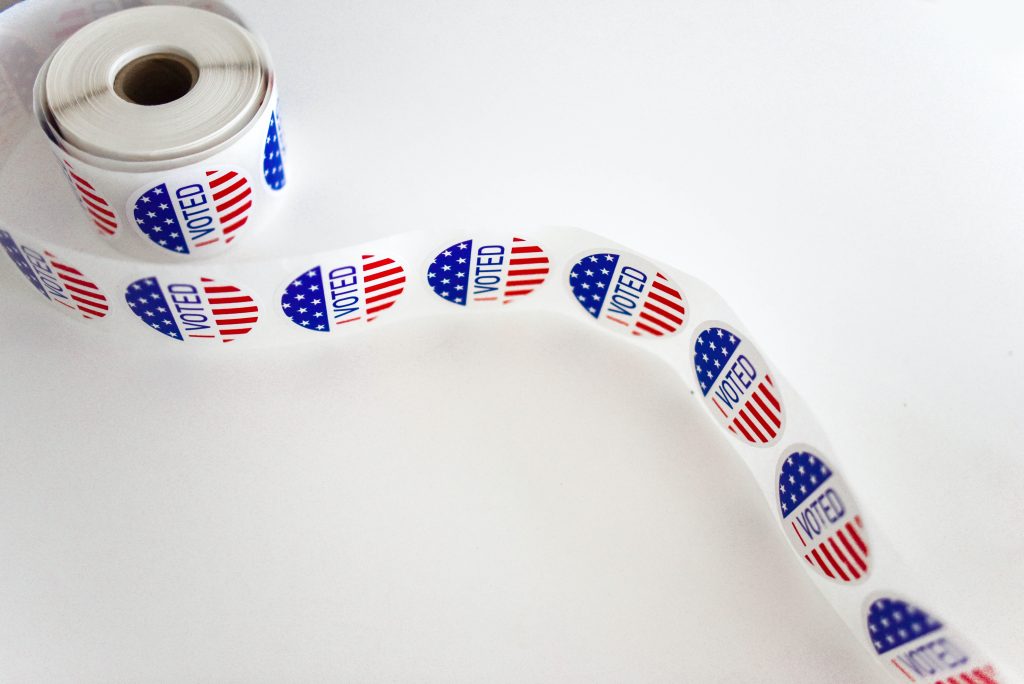