The Cody City Council and the trustees for Park County School District 6 are re-negotiating a contract that allows students to use the Paul Stock Aquatics Center for school activities.

At tomorrow night’s City Council meeting, the Council is set to terminate the current agreement between the City of Cody and Park County School District #6 as it relates to the use of the Aquatic Facilities. But trustee Jenni Rosencranse says that they are only terminating the current agreement in order to make room for a new one that better reflects the actual costs to the school district for the use of the pool area.

Rosencranse, who was formerly the City’s Administrative Services Director, says that once the costs came in at the calculations that had been agreed to in last year’s contract, City officials realized that the amount was cost-prohibitive for the school district and far above expectations, and agreed to re-negotiate the agreement.

She adds that the City and the School District are working on a solution, which they hope to present to the board sometime next month. 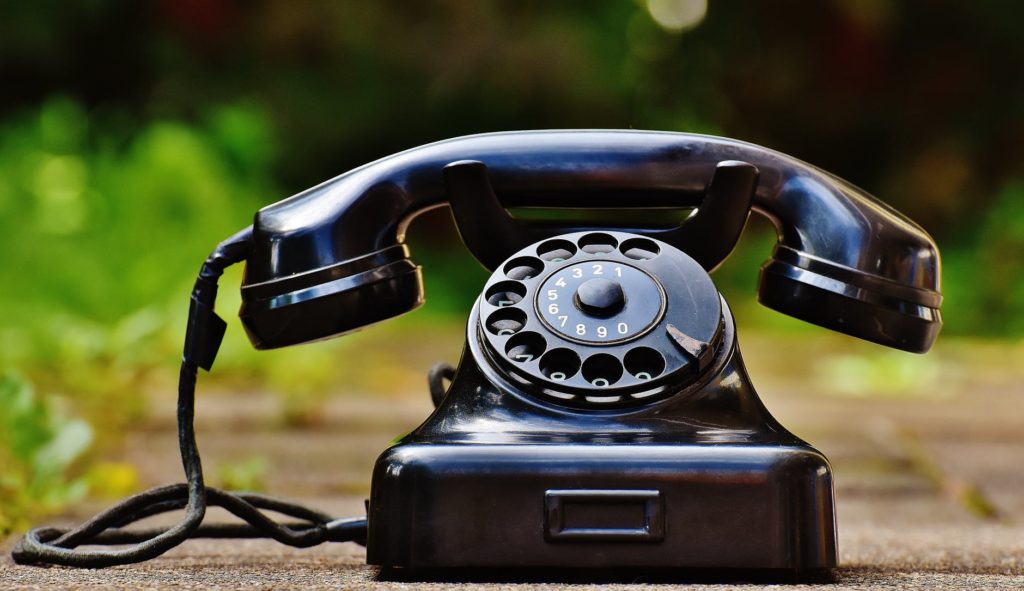 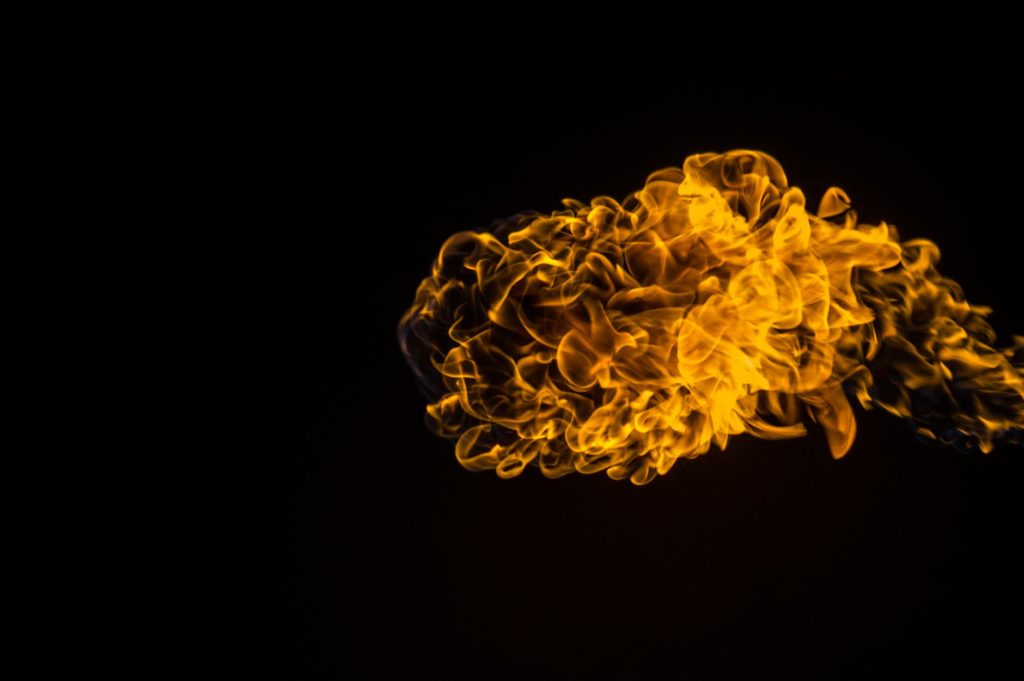