The Semi-final round of the Wyoming High School Football Playoffs commences today as your Cody Broncs play host to the Buffalo Bison. This will be the 2nd time these two teams have met this year with Cody winning the week 3 match-up, 35-13. The Broncs enter the contest undefeated on the season while the Bison look to show they’re as good on the road as they are at home. The Bison forced the Broncs into a 4 quarter game last time and this time aroud will be no different. Buckle up your chin straps says Head Coach Matt McFadden casue this is old school smash mouth football.

It’s the Broncs vs. the Bison in the semi-final round of the Wyoming High School Football playoffs. Winner advances to the State Title game vs. either Star Valley or Douglas. Catch tonight’s game live on KODI. Pre-game to get underway at 4:40, with kick-off at 5pm.

And with that, a message to pass along from Cody High School in regards to Friday night’s semi-final playoff game. The contest between Cody and buffalo will kick-off at 5pm Friday at Spike Vannoy Stadium.

Cody season passes will not be accepted at this event.

Their is no discount for senior citizens.

Students must present a student I.D. to get the student price.

Don’t forget the game will be heard live on KODI with pre-game getting underway at 4:40pm.

Below is a recap of their last meeting from earlier this season: 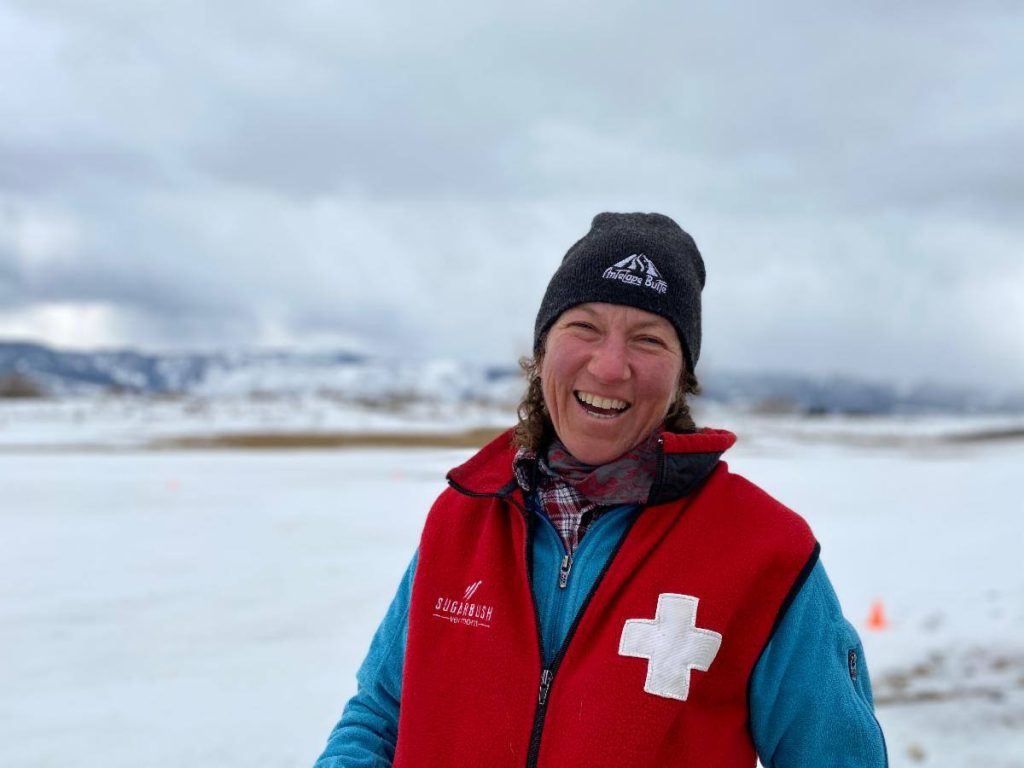 Cody Sweeps Natrona in Round 1, Advance to State Semi’s