Cody Sweeps Natrona in Round 1, Advance to State Semi's

Cody Sweeps Natrona in Round 1, Advance to State Semi’s

The Cody Filly Volleyball team opened first round play at the 2022 Class 4A State Volleyball Championship Tournament on Thursday.

Last year Cody would lose to Natrona in the regular season after leading the match 2 games to 0. Coach Gwynn said the sting from that loss remained. Thursday night, the Cody Fillies got their revenge as they advance to the next round.

With the win, the Fillies will advance to the semi-final round for the first time since 2011.

Cody will play the winner of Cheyenne East vs. Star Valley in the semi-final round of the State Tournament, Friday, at 6pm. 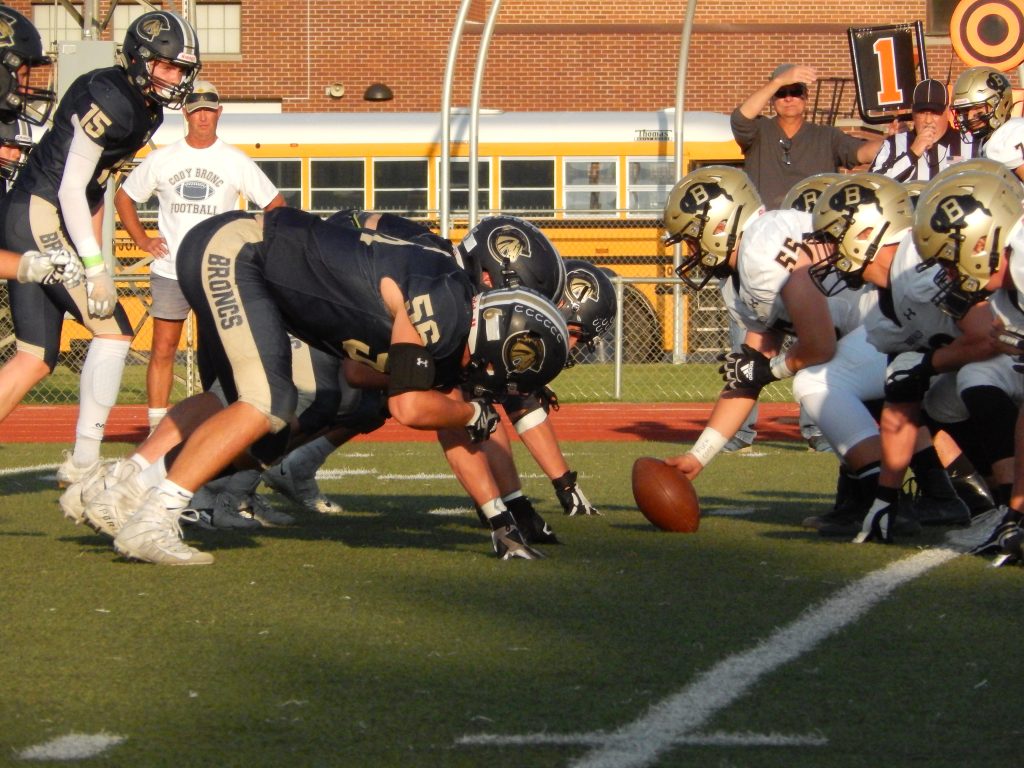 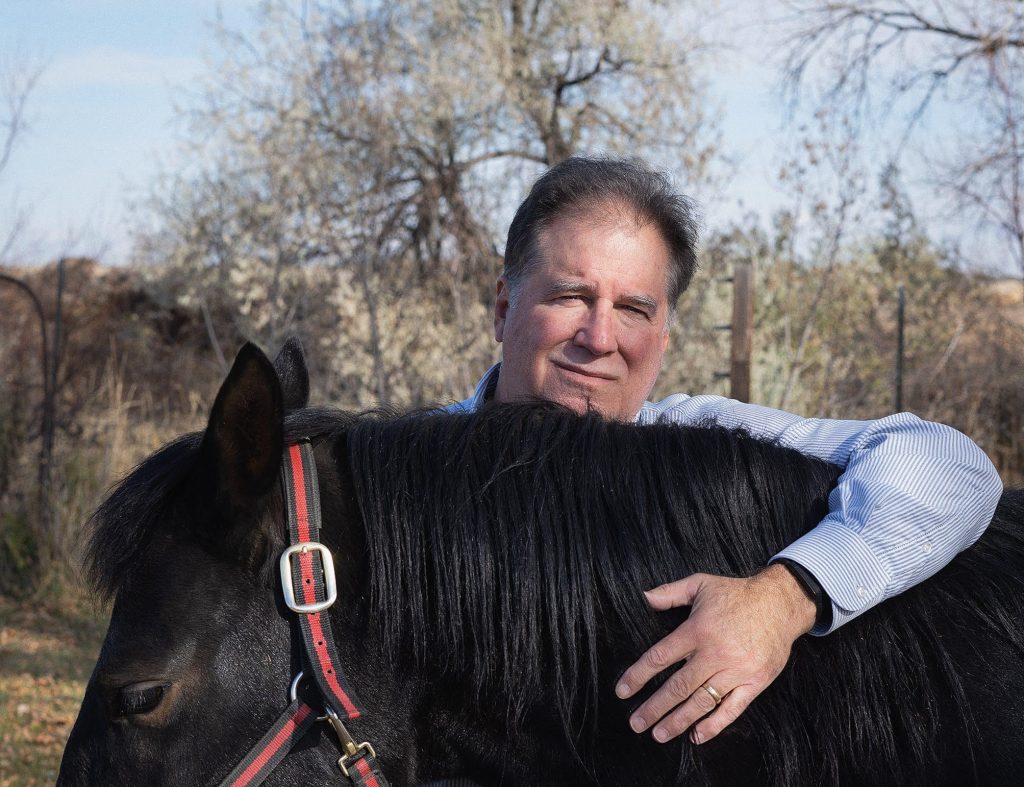