And now a look at the Class 4A and 3A area players that garnered post-season accolades.

We’ll start off with a look at area athletes that earned All-State.

There were no area female athletes to garner All-State.

On the boys side, in Class 3A, to earn All-State:

And now let’s take a look at area athletes that earned All-Conference.

Starting on the girls side, in Class 3A:

Over on the boys side, earning All-Conference, in 3A:

Cody Police Dept. Brings Back Coffee with a Cop 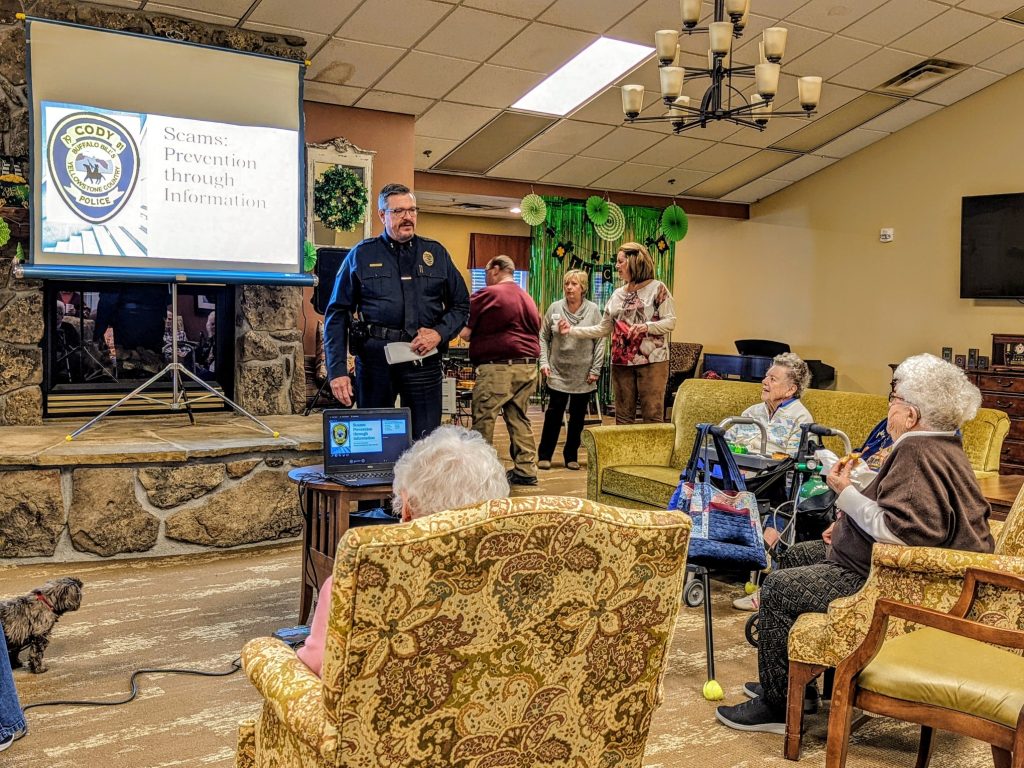 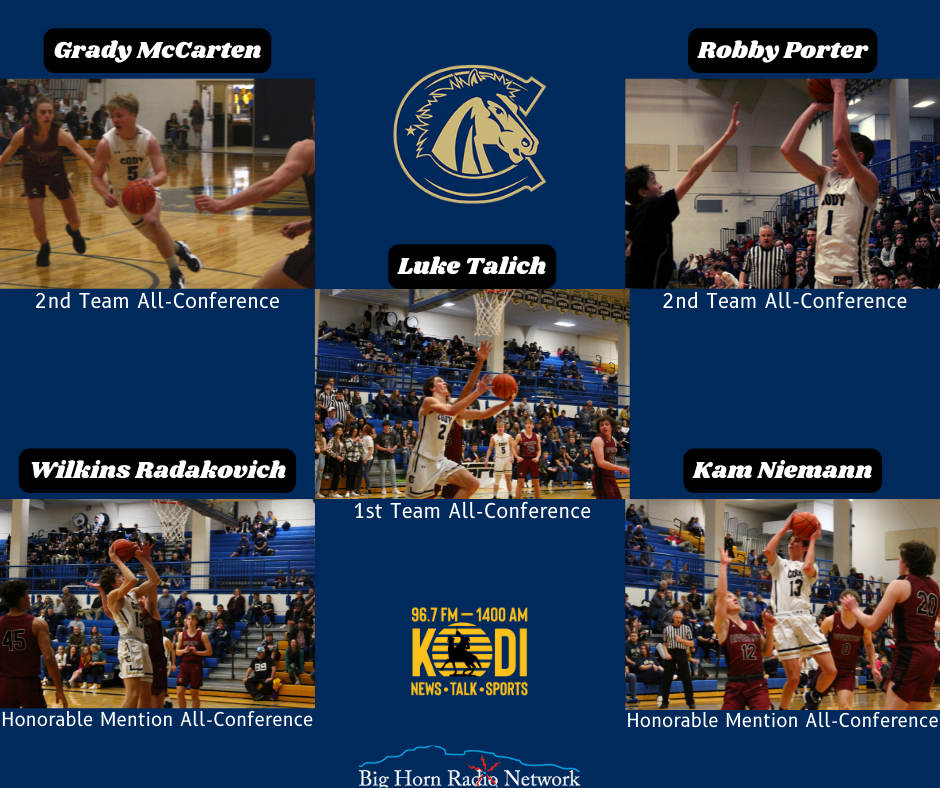