Wyopreps.com has released its latest look at the Wyoming High School Football Coaches and Media Poll. With few games being played last week only three of the five classifications saw change.

In Class 3A, the Cody Broncs come in as the number four ranked team after competing in just a scrimmage last week. The Powell Panthers jump the Broncs for the Number three spot with Jackson second and Star Valley remains on top of class 3A.

In Class 2A, the Thermopolis Bobcats remain as the number 3 ranked team behind Mountain View, first, and Big Horn, second. Lovell and Cokeville fall out of the rankings with Upton-Sundance moving to number four and Wheatland makes their debut at five.

Class 1A is broken up into two classes: 9-man and 6-man, and remains the same as last week due to no games being played.

In the 9-man ranks Southeast is first, followed by Rocky Mountain, Lusk, Shoshoni and Wright.

In 6-man Farson-Eden starts atop the rankings with defending champs Little Snake River 2nd. Encampment is third with H.E.M. and Burlington tied for fourth. 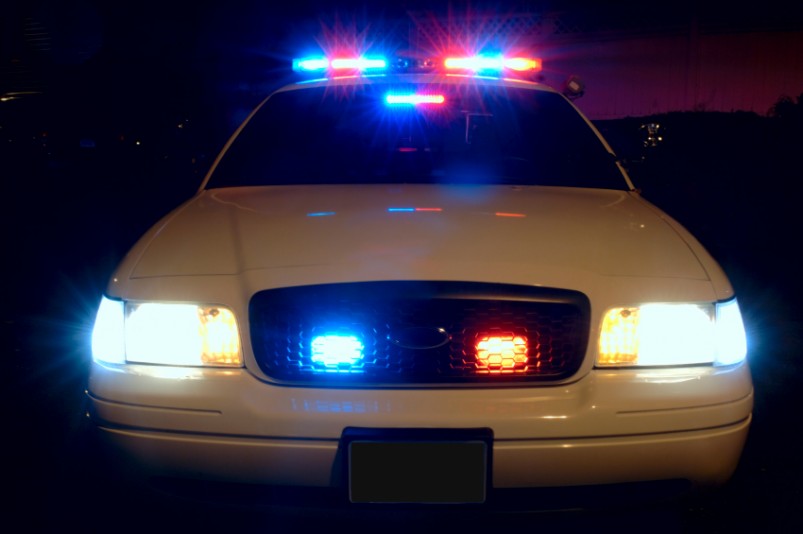