The year was 1984 and Cody was in search of a Tennis coach. In steps Norm Sedig. As they say the rest is history. Coach Sedig, known by many of his players as Seadog, was a coach for 35 years. Coach Sedig has a remarkable resume and he joined Speak Your Piece with Darian Dudrick to talk about that resume among other things.. Coach Sedig first of all starts with how he got the nickname Seadog.

“There’s a line of clothing on the East Coast in Florida and it’s the Seadog clothing. Their mascot is a dog with a peg leg and an eye patch. At Eastside, once a month I would give out to the class that I thought deserved best class of the month and I would give the Seadog towel. So they would hang it outside their class and stuff. Kids just starts calling me Seadog. Players in basketball and tennis start calling me Coach Seadog.”

Sedig would go on to coach his first Fillies State Championship team title in 1989 and then the 2002 girls team came around. .

“They won 87 matches and only lost four and they swept the Regional. We won the two singles and three doubles, perfect score. Then at State we got all five entries, two singles and three doubles, were all in the State Championship. So Coach Moir and I decided to let the girls and parents know. So we got them together before the tournament started and congratulated them on winning the State Championship. We could have lost all five matches, we had enough points to win it without even winning any of those.”

Coach Sedig’s accolades are tremendous. In addition to coaching the two girls team titles coach Sedig has coached 96 All-State Players, 41 of which are state champions, 12 honorable mention all-Americans and 3 All-Americans. All while doing this in an all-class bracket.

“You know, realize that in Wyoming tennis it’s just one class. So we’ve got to knock heads against the Cheyenne’s, Sheridan’s, Gillette’s, communities that have indoor courts and stuff. So it’s a tough duty to compete in their. So when we get up their in the success ladder pretty high it’s just quite an accomplishment and a feather in our cap.”

As for what some of his favorite coaching memories are…

“Every year every team has its own character. That’s what’s pretty neat about the fall is you develop a new team concept because the different kids coming up. Probably the most rewarding thing I think is when kids come back to see you. They bring their spouse and they say our first date was playing tennis. That type of stuff is rewarding. Lot of kids, great kids I’ve had. I think we get some of the best kids in the school so it’s always fun to be around them.”

For eight years I was the sophomore P.E. Teacher and lifetime sports teacher. Summer of 1984 we won the State American Legion Championship, Cody’s first one and I was assistant to Coach Moir. Coached the Fillies (basketball team) for two different times. Once for two years, once for two years. I think it was the 1989-1990 season we had Cody’s first winning season playing in 4A. Then I was assistant to Novakovich when we won the conference several years. Then I cam back. Me and Novakovich kind of assisted Dean Olenik.”

Coach Sedig is writing an autobiography titled ‘They Call me Coach Seadog.’ For more on coach Sedig including his travels and trips to Final Fours among other adventures check out the Speak Your Piece Archives. 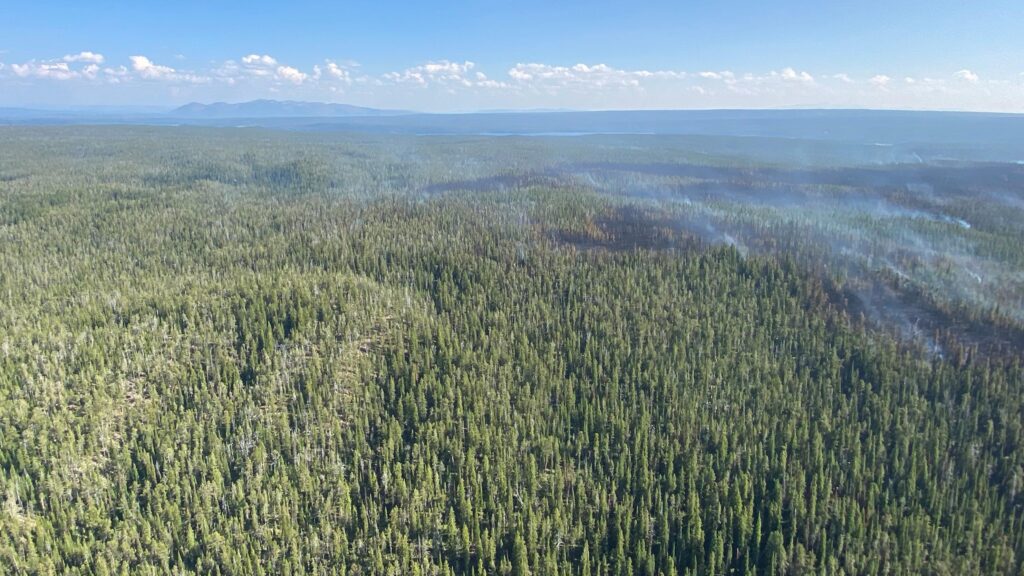