Cody Adults Plea "Not Guilty" of Murder After Toddler's Death

Cody Adults Plea “Not Guilty” of Murder After Toddler’s Death

Both Cody residents charged with first-degree murder in the death of Paisleigh Williams pleaded “not guilty” in a case where the verdict is life or death.

30-year-old Moshe Williams and 28-year-old Carolyn Aune each pleaded not guilty to counts of first-degree murder during a May 5 hearing in Park County District Court. It begins a long legal process for the two Cody residents accused of killing two-year-old Paisleigh Williams.

Williams and Aune were arrested on March 31, initially charged with felony aggravated child abuse of Paisleigh Williams. The charges were upgraded to murder when the child passed away in a Denver-area hospital on April 4.

Official reports say Paisleigh was given a forceful “gut punch” sometime between the night of March 25 and the afternoon of March 27 – the day Williams took her to the Cody Regional Health emergency room.

The blow was severe enough to separate her intestines, which was her eventual cause of death. Medical professionals also reportedly found evidence that Paisleigh endured broken bones and other injuries in the weeks and months before her death.

During the same hearing when the defendants entered their pleas, the trial was moved to the Fifth Judicial District Court and the jurisdiction of Judge Bobbi Overfield of Thermopolis.

The Wyoming Fifth District Court is one of nine district courts in Wyoming. It serves Big Horn, Hot Springs, Park, and Washakie counties.

According to the Powell Tribune, Park County District Court Judge William Simpson cannot hear the case. He previously presided over a case where Williams was the defendant.

Public opinion may have ruled this an open and shut case, but the Park County Prosecutors will have to show – beyond a reasonable doubt – that this was murder with premeditation.

Wyoming Statutes Title 6. Crimes and Offenses on first-degree murder states, “Whoever purposely and with premeditated malice, or in the perpetration of, or attempt to perpetrate, any sexual assault, sexual abuse of a minor, arson, robbery, burglary, escape, resisting arrest, kidnapping or abuse of a child under the age of sixteen (16) years, kills any human being is guilty of murder in the first degree.”

Uncertainty surrounds the circumstances leading to Paisleigh’s death. While the judge deemed there was probable cause to charge both adults with murder, it’s unknown who caused the injuries.

Moshe Williams and Carolyn Aune are innocent until proven guilty. Twelve jurors outside Cody will need to unanimously decide they are guilty of murder.

If convicted, both adults face life in prison or the death penalty.

A trial for Williams and Aune will be scheduled within the next 180 days. Judge Overfield may also hold a hearing to consider lowering the defendants’ bonds, but that has yet to be confirmed.

POSTAL IN THE PARK 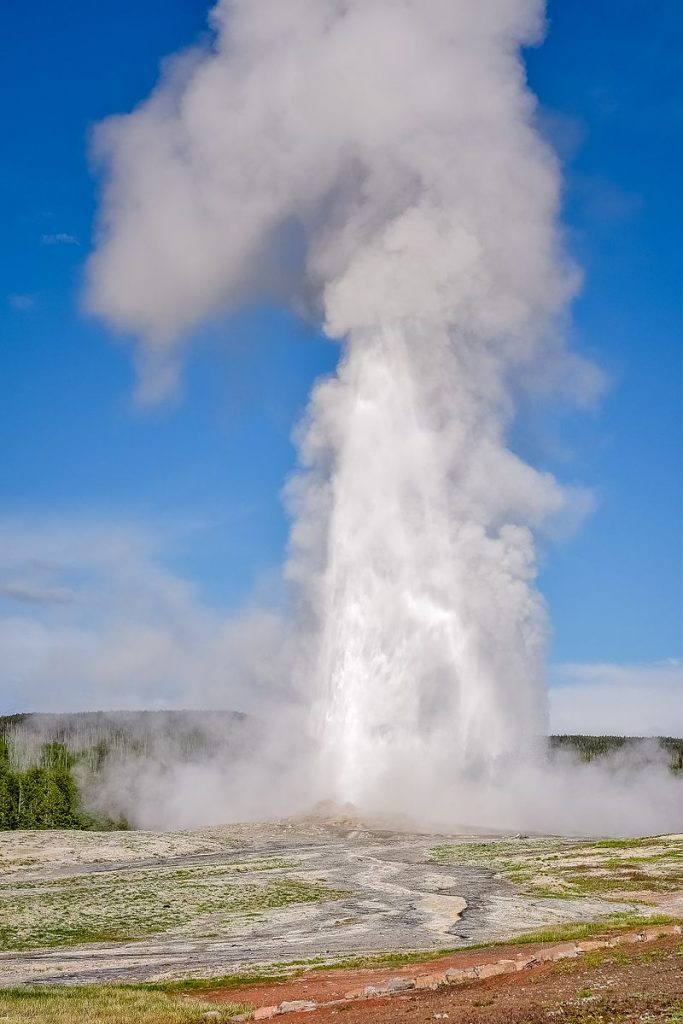 Sheridan Avenue Should Be Construction-Free by June 15